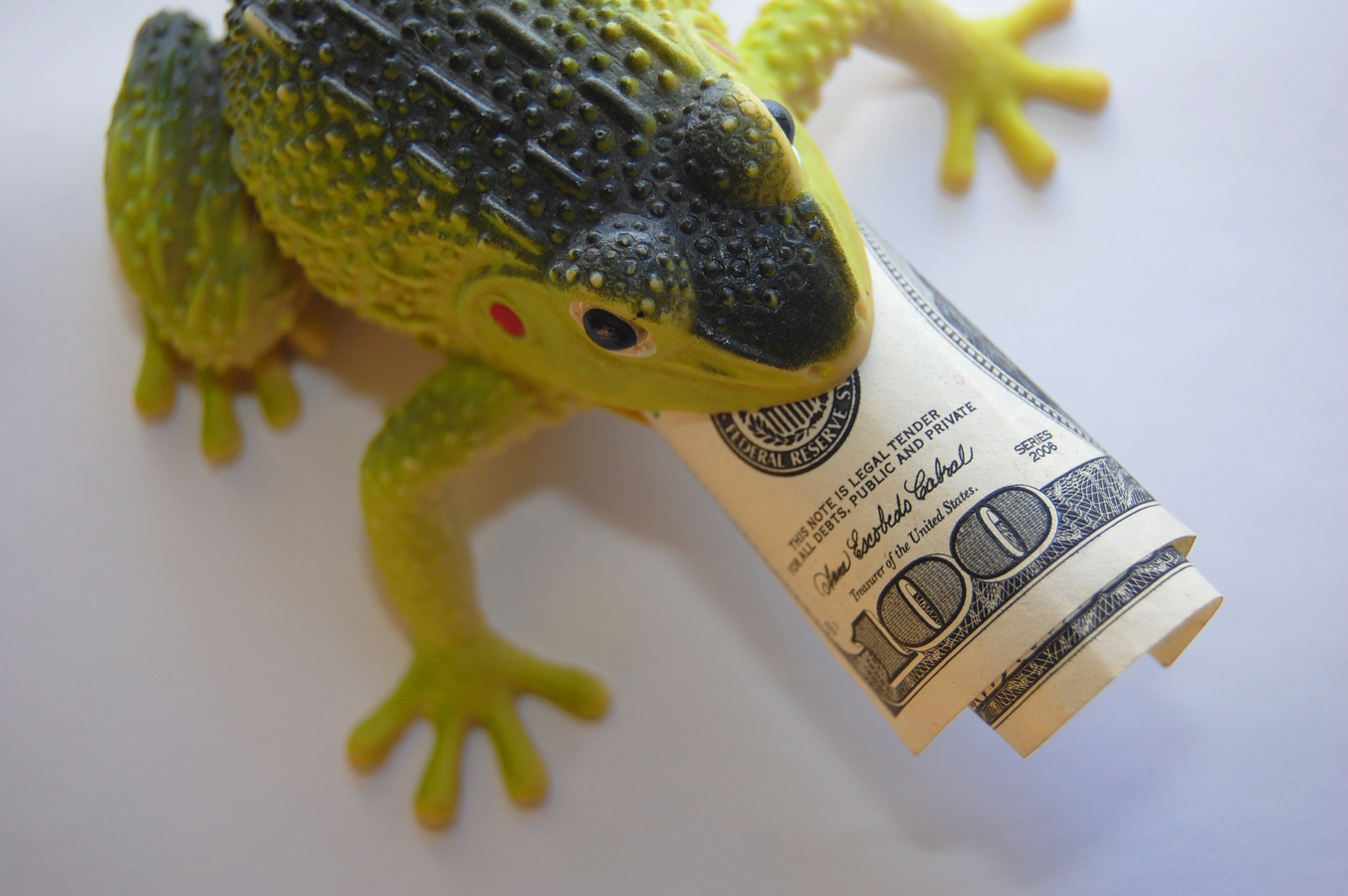 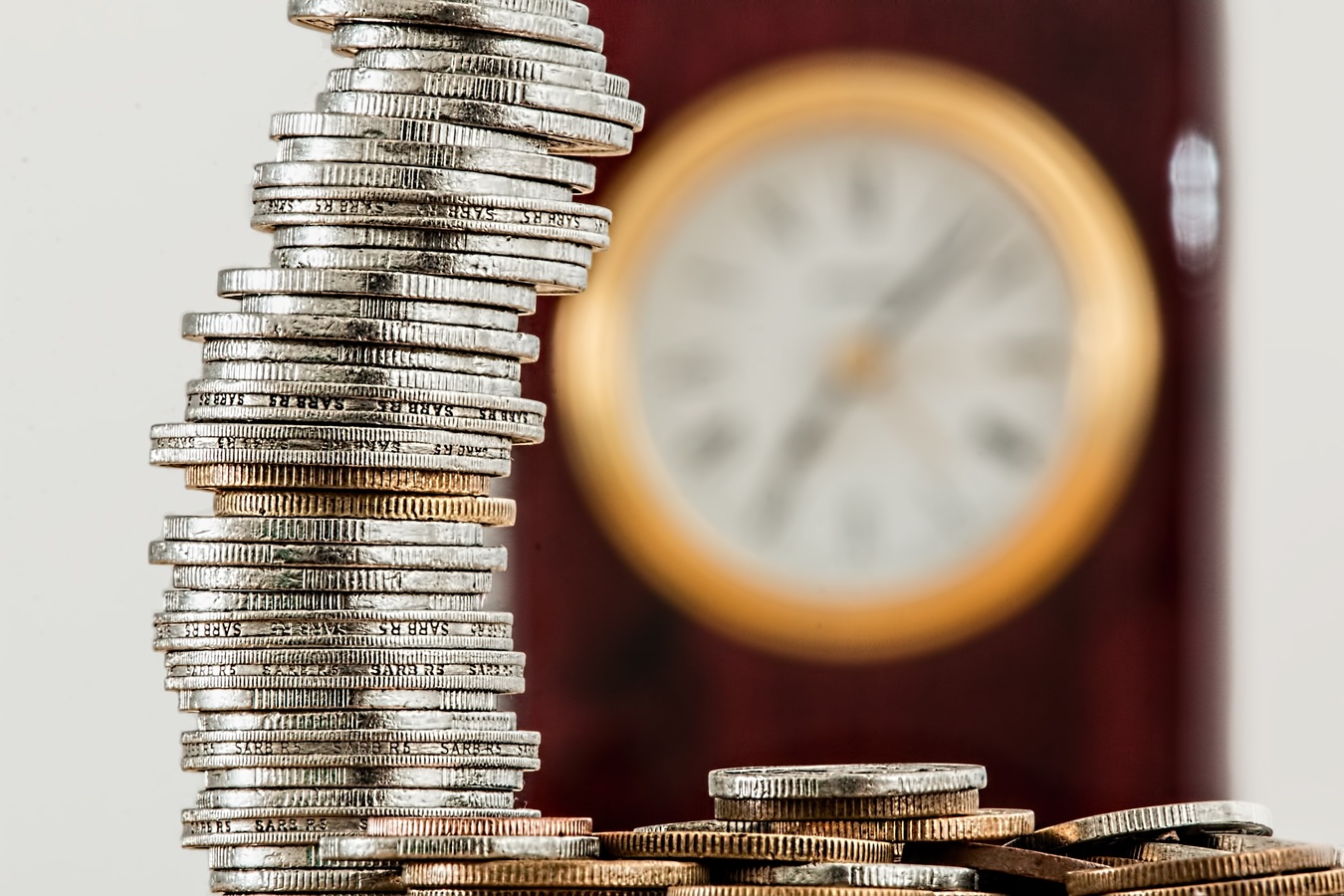 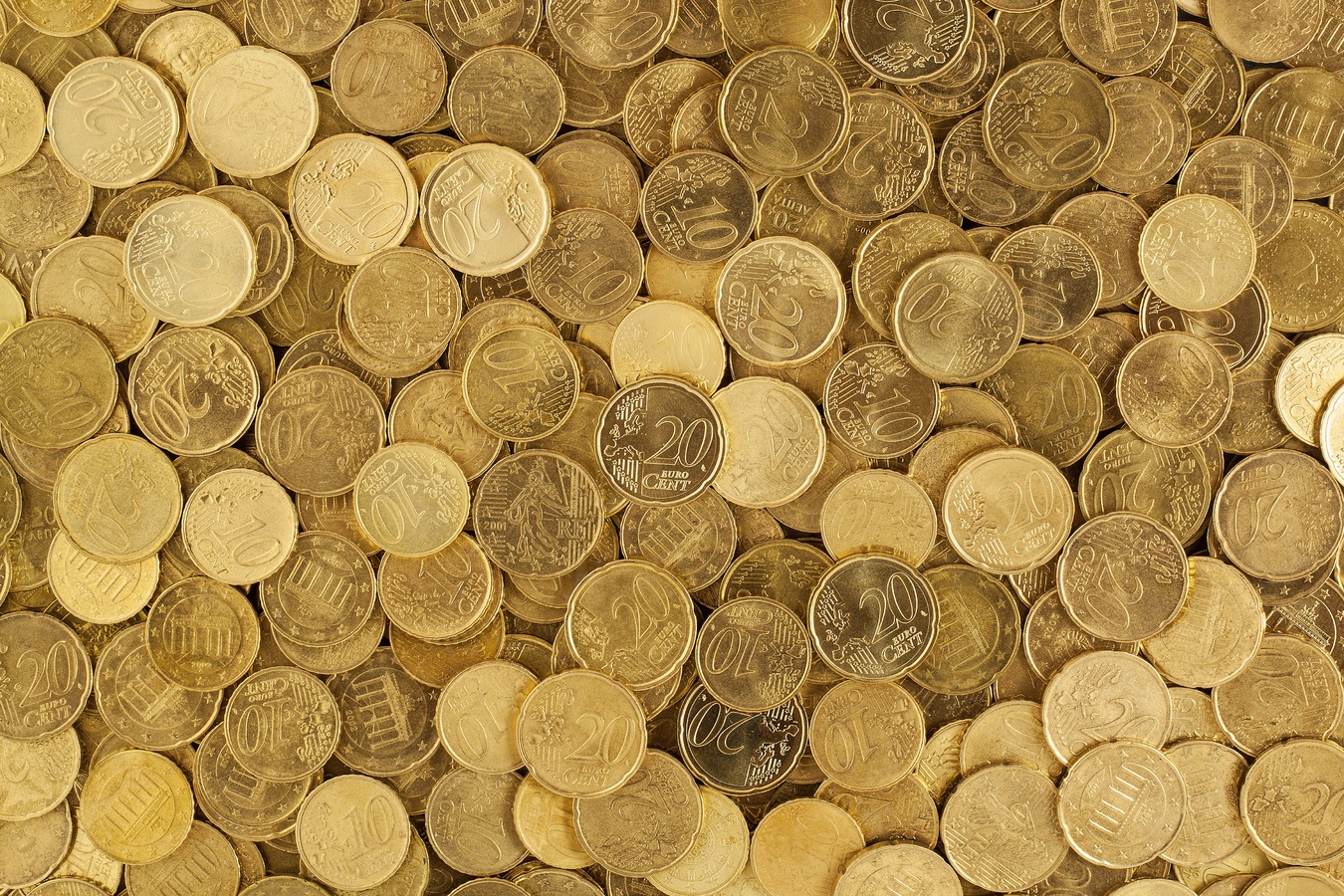 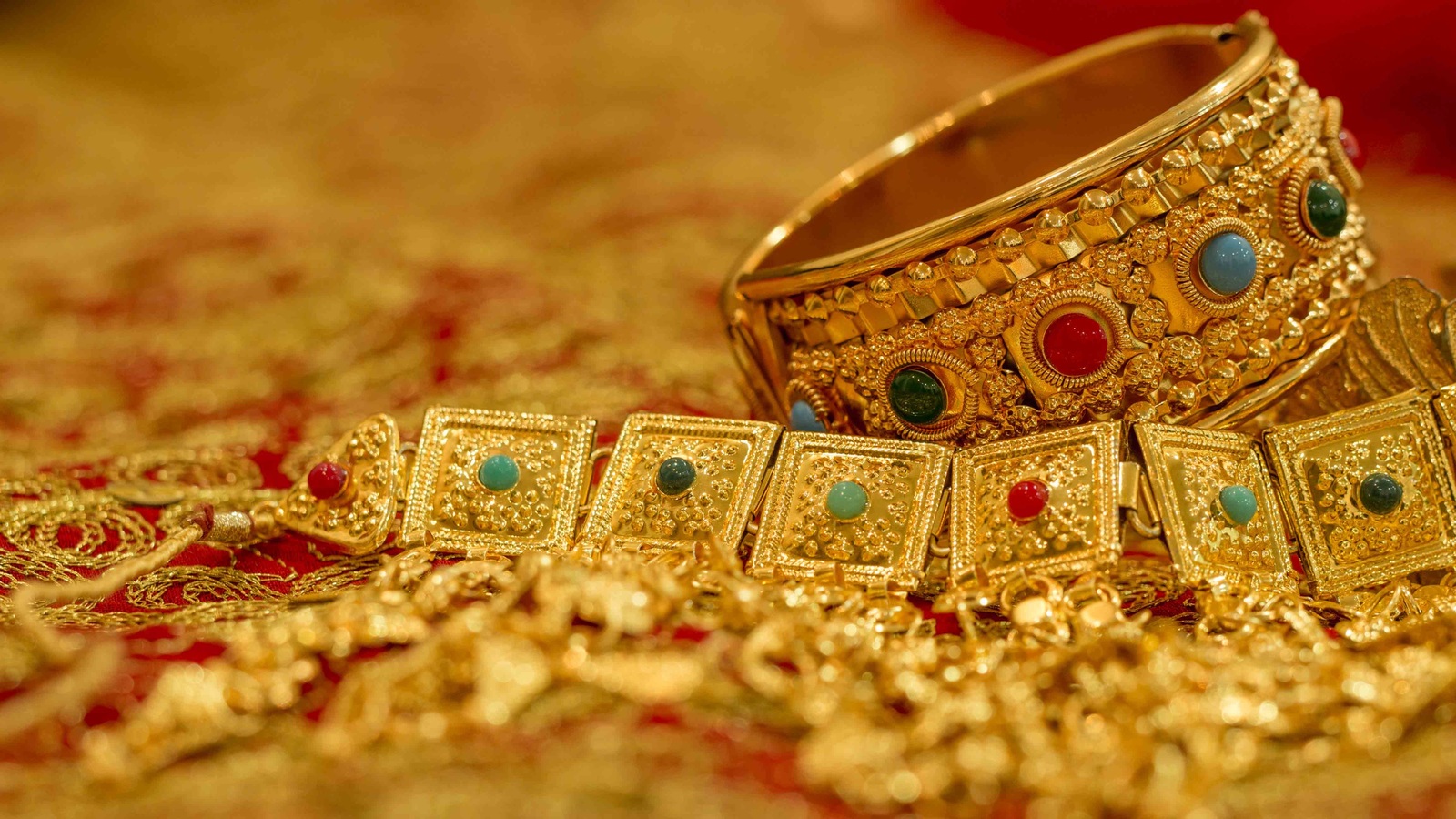 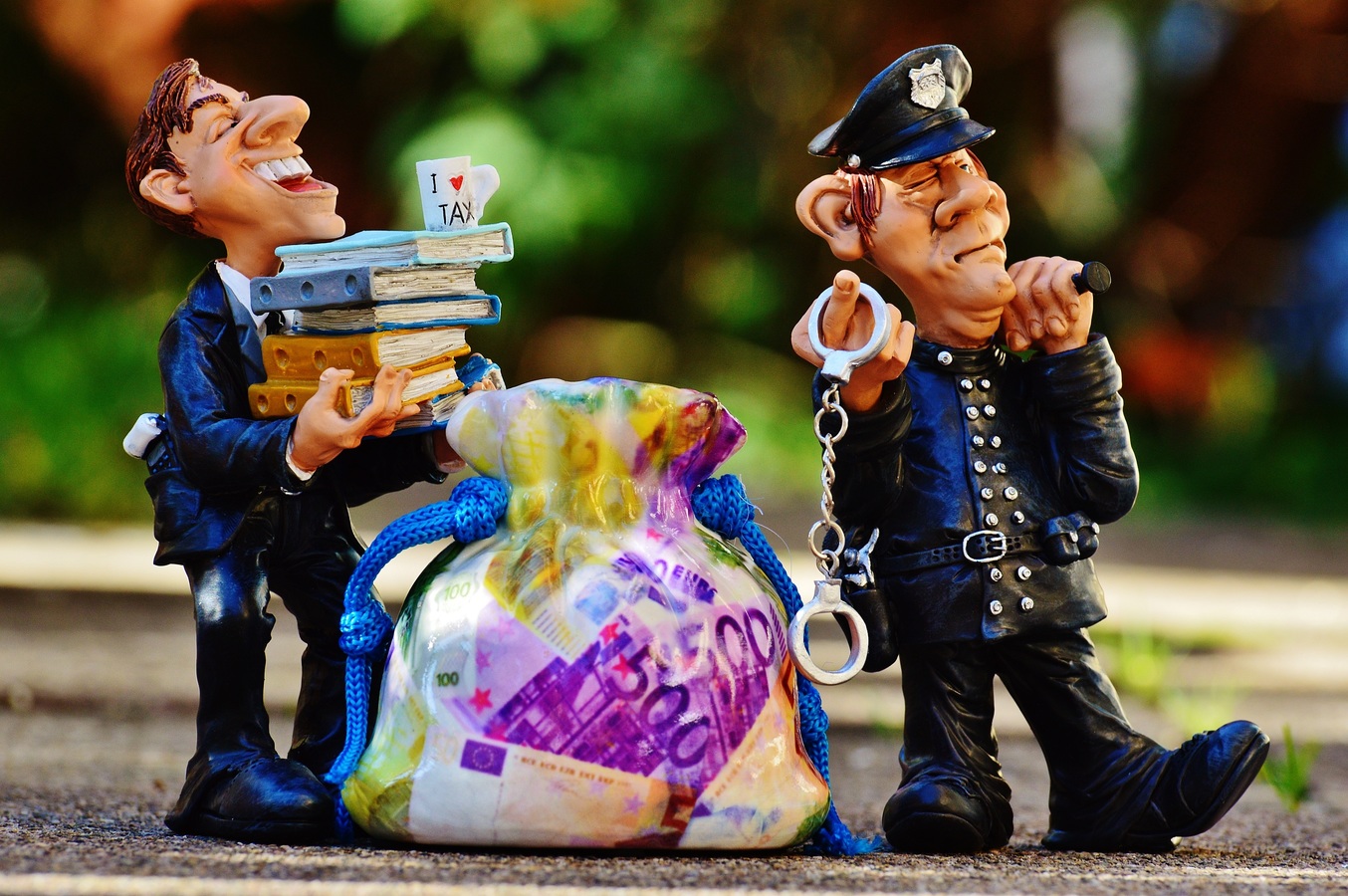 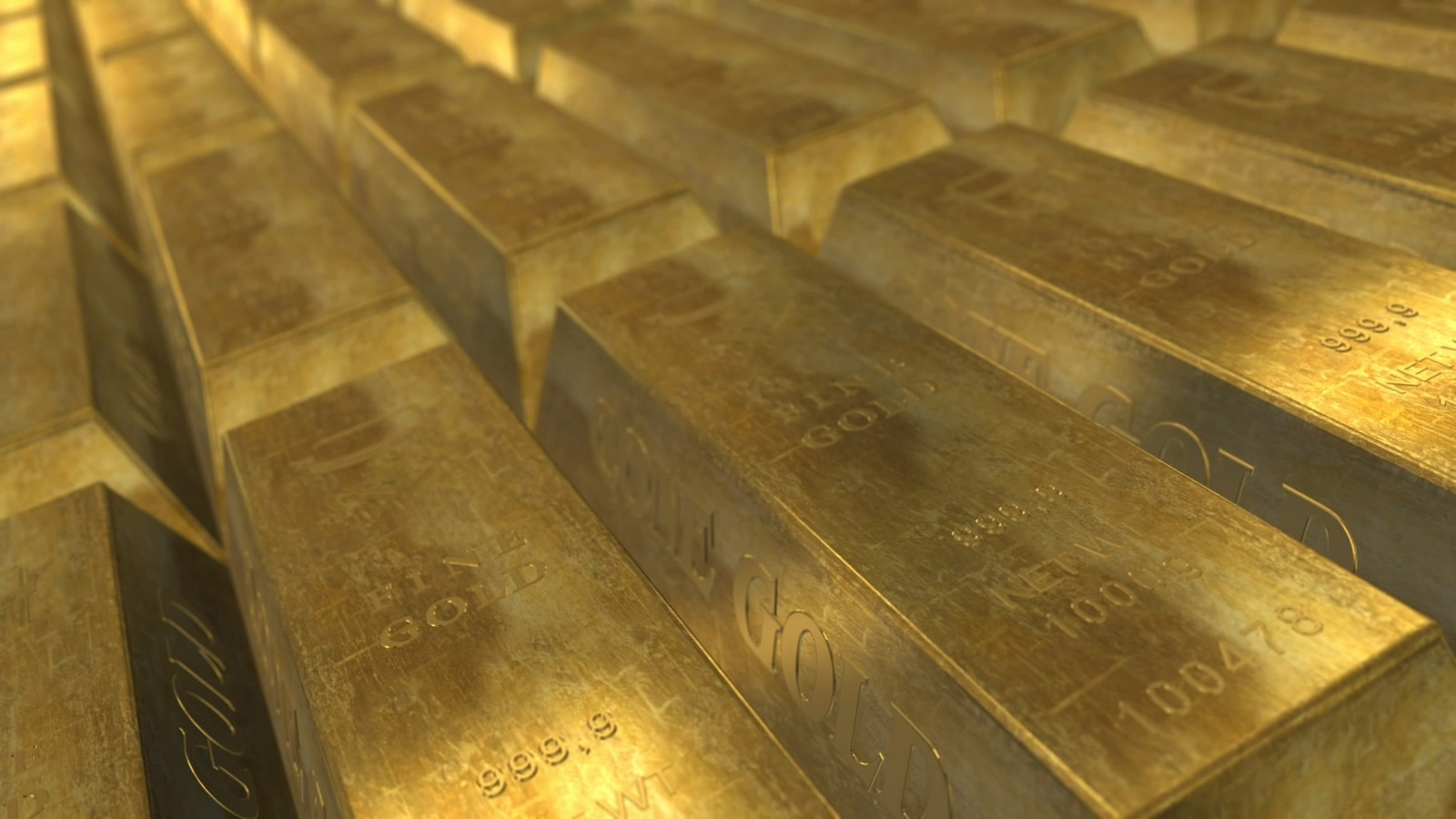 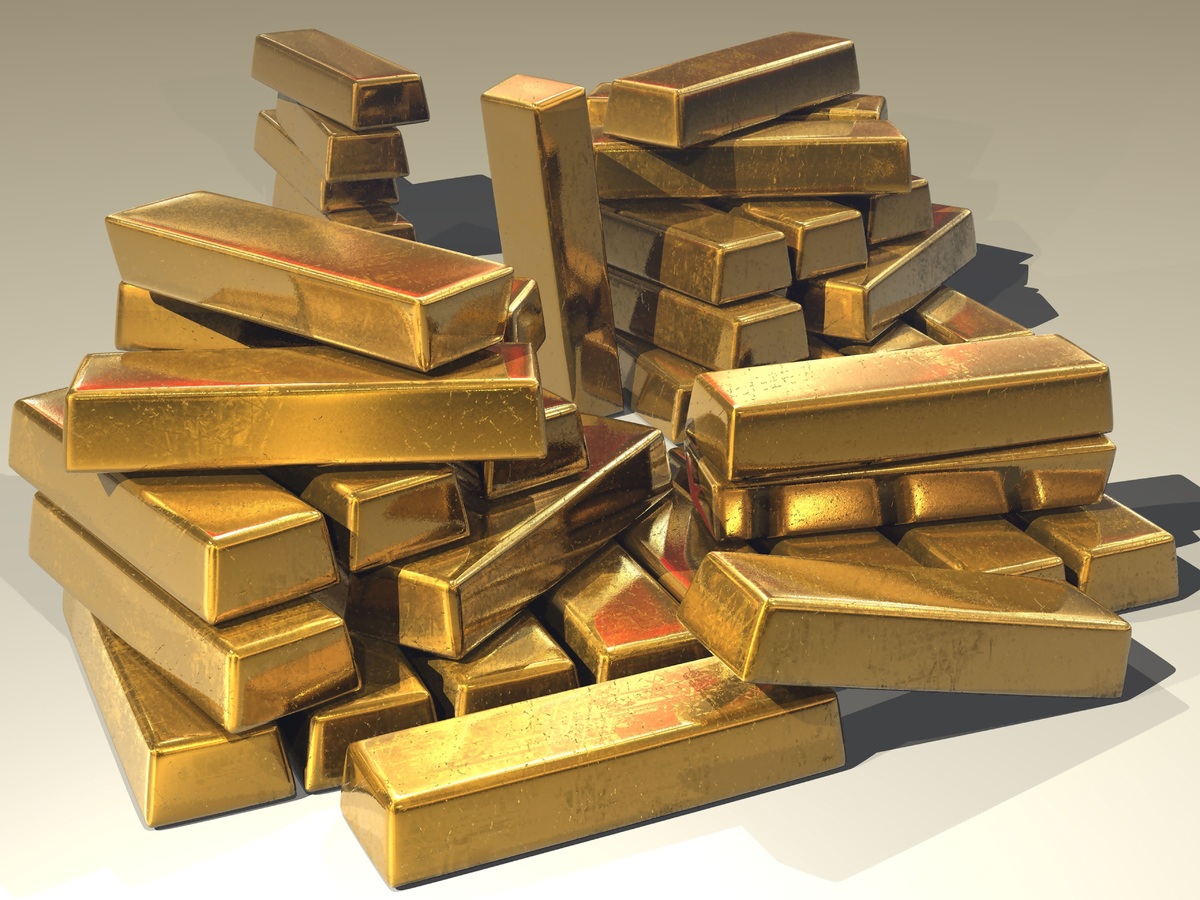 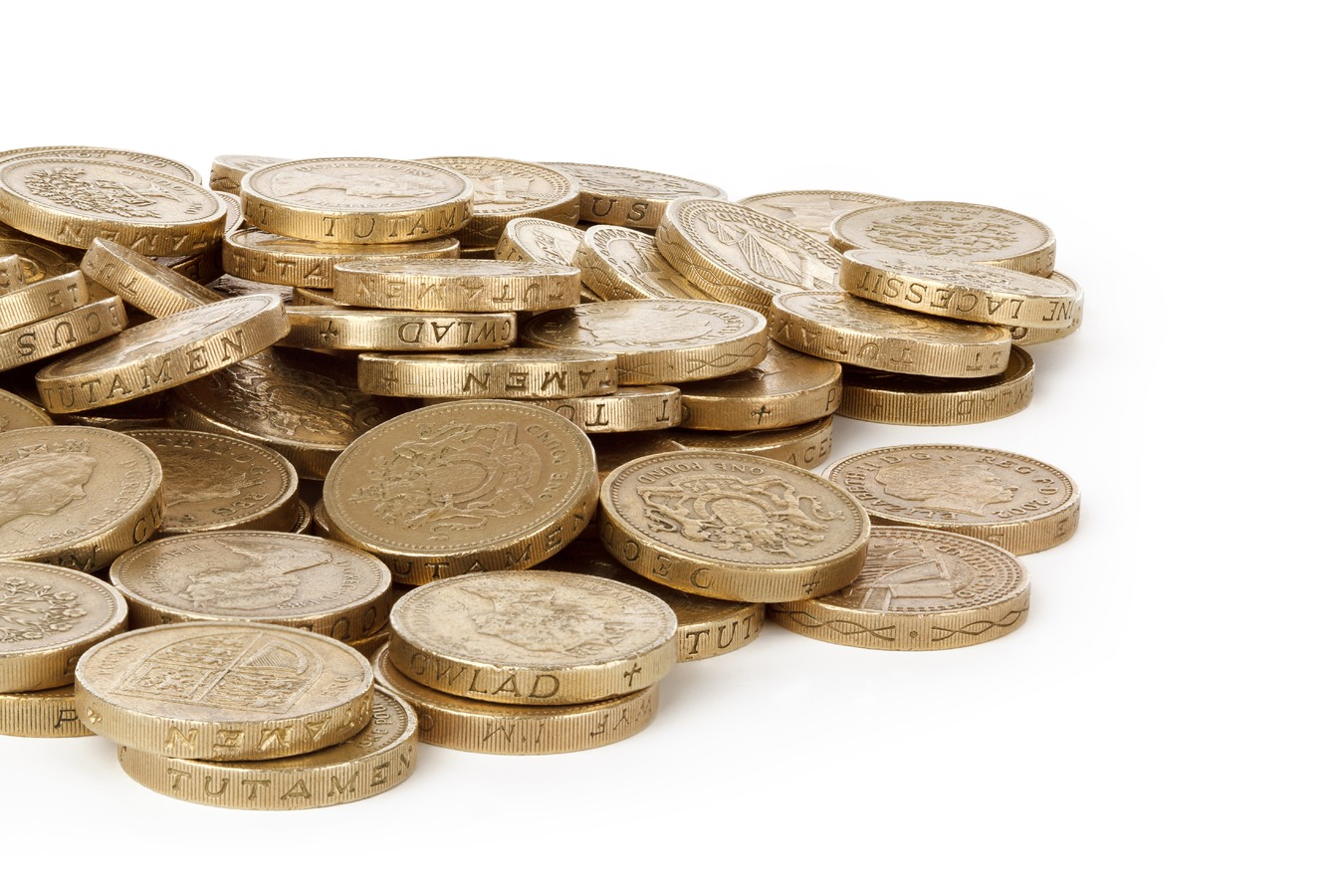 Into the framework of the “journey to Jerusalem”, Luke has incorporated certain teachings of Jesus that function as steps in Christian catechesis. All together, there are four Gospel passages, read from the 18th to the 21st Sunday of Cycle C, which can be grouped under one heading:In all things, consider the End. Jesus’ teachings are seen from the perspective of the End of all things -eternity, the Master’s return, judgment, entry into the Kingdom.

The first reading is liable to be poorly understood. We come to church to find certitudes, reasons to live, to fight, to hope. And we are told: All is vanity! The text read today does not intend to shock, much less to discourage us. This Qoheleth (this preacher=assembly=ecclesia=ecclesiastes) belongs to that type of a wise man, who does not extol success and triumph as the supreme objective and most enviable reward. He is also haunted by death, the fate of all living beings, men as well as animals. But he is not a kill-joy, who cultivates pessimism for pleasure. He measures all things and their vanity in the face of the death that threatens them. He cannot be content with what is temporary, like many others, Pascal for example. He looks for what lasts: the Absolute, God, he who is not “vanity”.

The Folly of Wealth

Someone asks Jesus to intervene so that his elder brother will give him his rightful share of the inheritance… Jesus’ response must surprise him; it seems rather abrupt… But it is not a cold refusal of his request; it is not really addressed to the one who has asked for Jesus’ intervention, but a teaching of general significance given by the Master. It is to the crowd hat Jesus speaks.The Mosaic law forbade the parceling of the inheritance, and thus the firstborn was the total heir. Even for the movable property, into which it could be divided, the firstborn carried the lion’s share.

The younger brother comes to Jesus, considering him an authoriy on the matter, to request compensation from his older brother. A rabbi -a doctor- exercised the functions of a lawyer and judge in civil matters in Israel. Jesus declares himself incompetent on this matter ... He knows that his commitment is to announce salvation, to establish the principles of justice, fraternity, love, coexistence .… When those principles are accepted, the factual problems are solved as if by themselves. In any case, there are officials whose task is to make concrete applications of the general principles. From that general principle, Jesus goes to unmask the foolish behavior of a man who plans everything except the main thing, basing his prestige and welfare more in having that in being.Luke preaches absolute detachment from the riches of the world; he never misses a chance to insist on the privilege and beatitude of the poor.

But what does “detachement from the riches of the world” mean? The Gospel here does not enter into specific cases, but it enunciates a principle: Consider always and in eveything what will remain of it after death. All other behavior is “foolish”, even if our death will not come upon us “this very night.” It is obvious that “a man’s life” -the life which is followed by death- is not guaranteed by his possessions.

In our wealthy consumer society, we must fight uphill in order not to succumb to the lust for gain that appears under so many false names. Advertising constantly calls on us to acquire more goods; it seems to tell us that our role in society depends on the acquisition of new things, the accumulation of wealth, the ”quality” of life, progress, etc… But advertising agencies should not be overly chastised, since the buying public bears at least as much guilt. Is it not really the public greed that sets the rules for the game? We have reduced life to life-style. Our generation will not find peace as long as we do not relearn that … “one’s life does not consist of possessions”… (M.L.King Jr.).