Retrospective look, challenges for the future: "Firm commitment against all types of abuse" (4/11)

With the help of young people, the bishops recognized in the Synod that, in order to exercise prophecy in the world, it is fundamental that every Christian community banishes from it any type of abuse of power, which, in itself, represents a serious obstacle to the evangelizing mission. 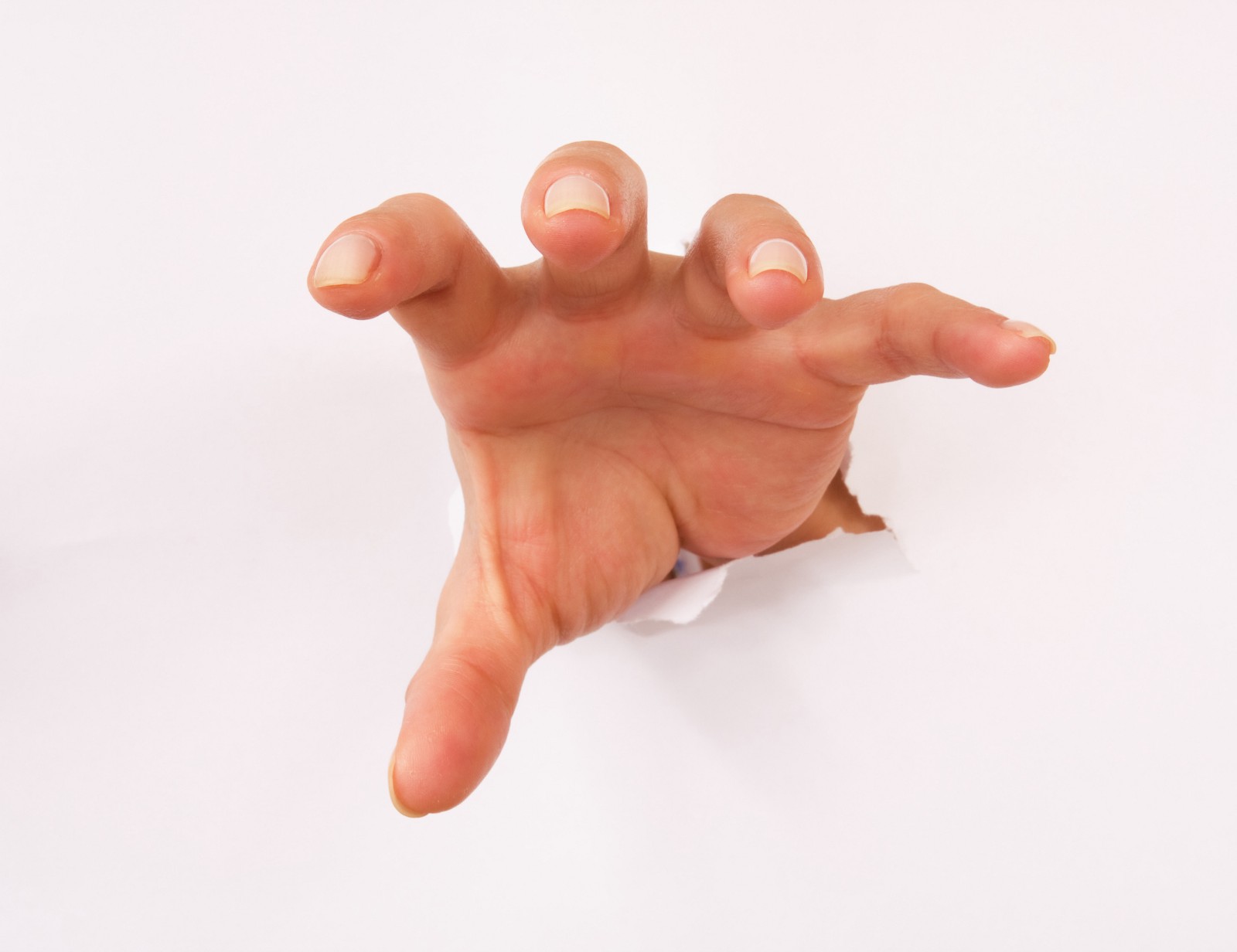 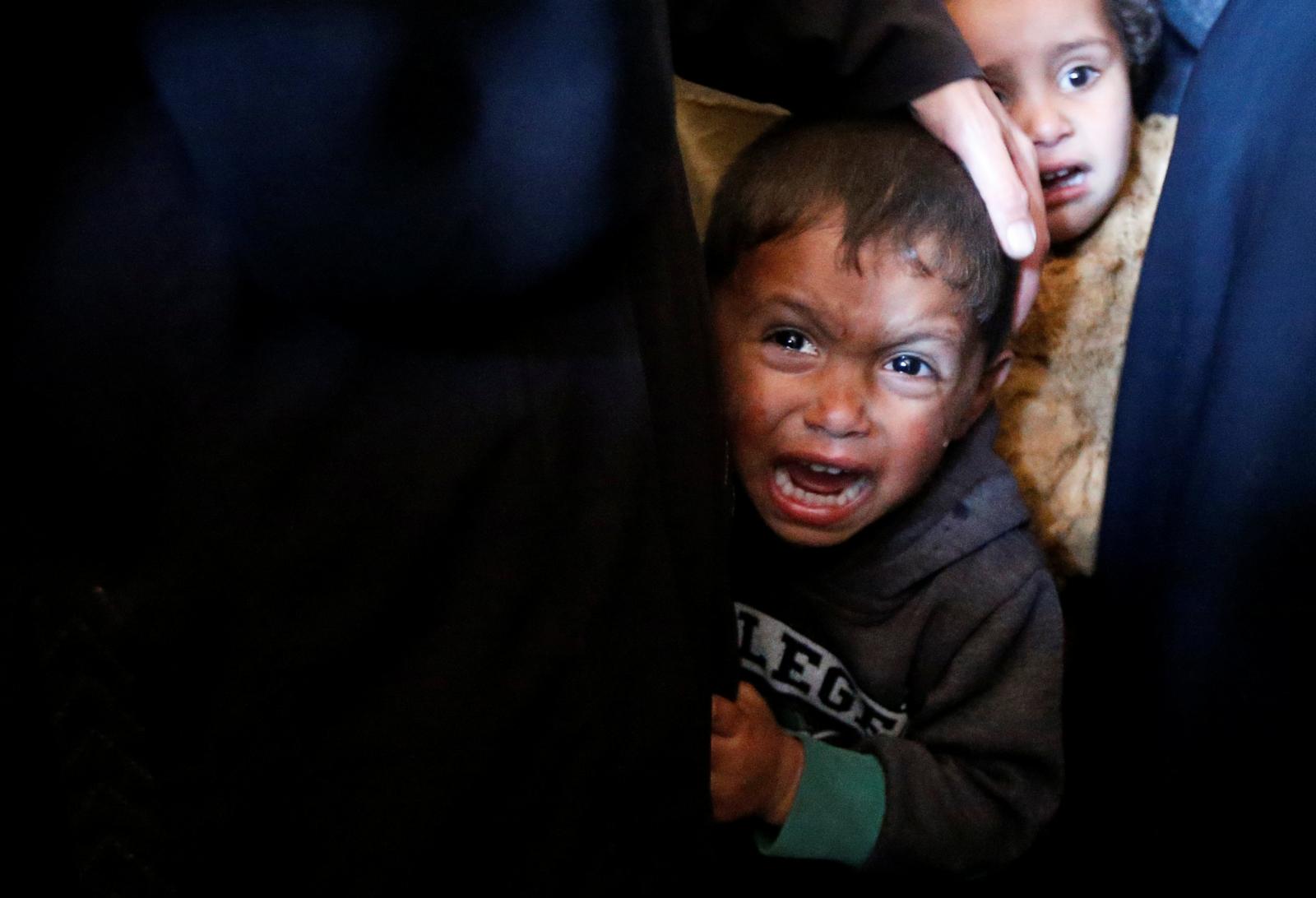 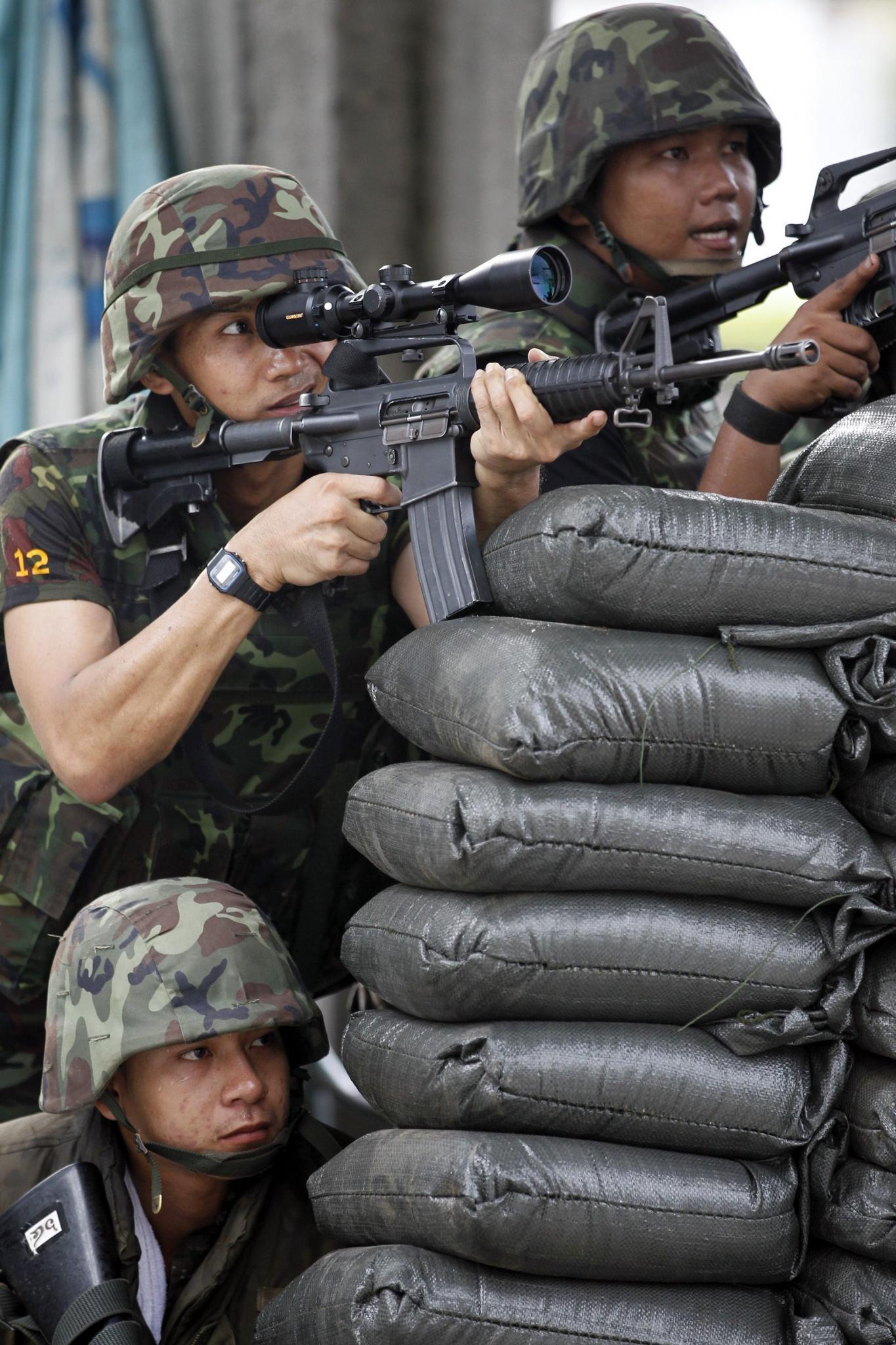 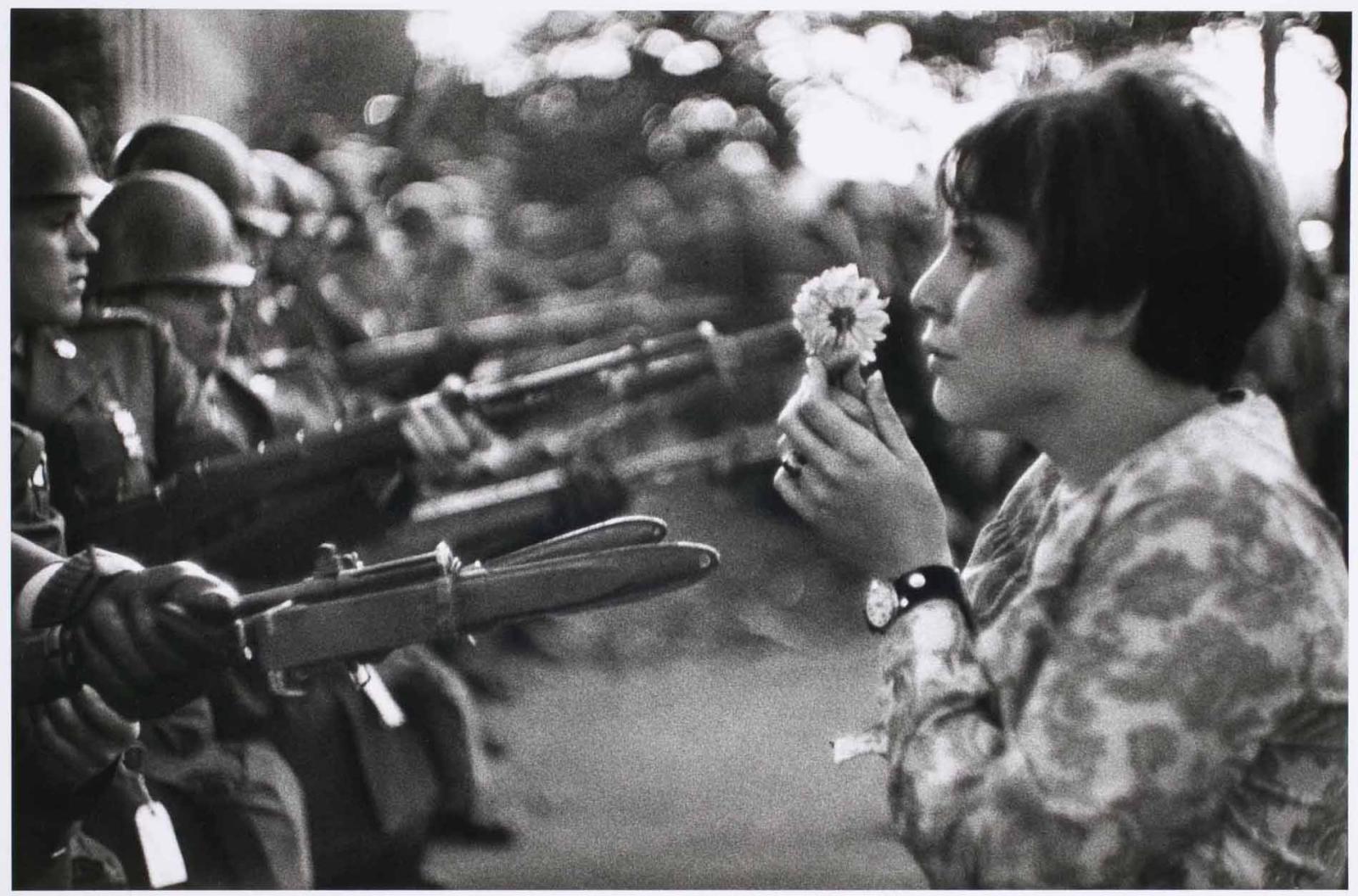 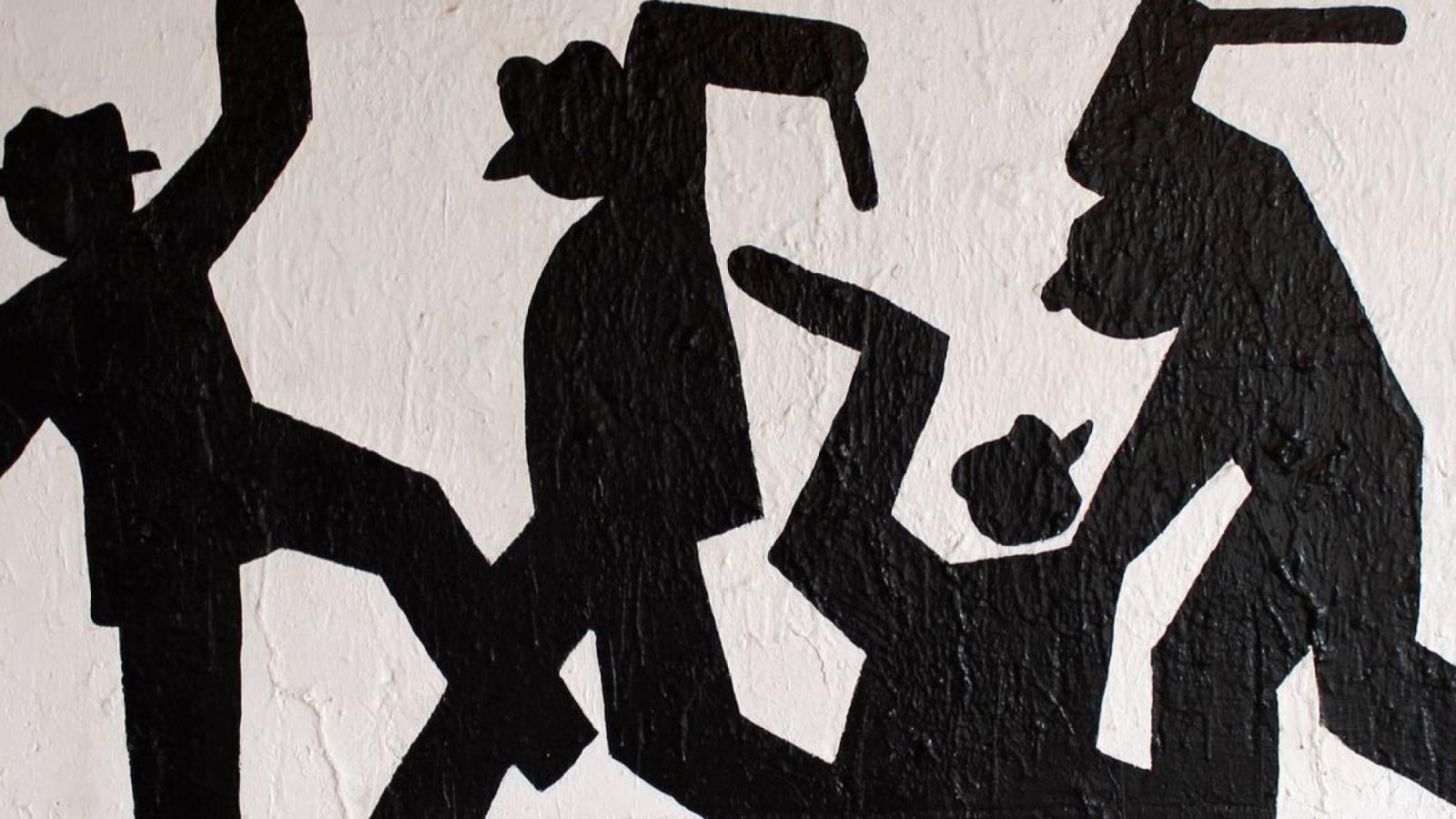 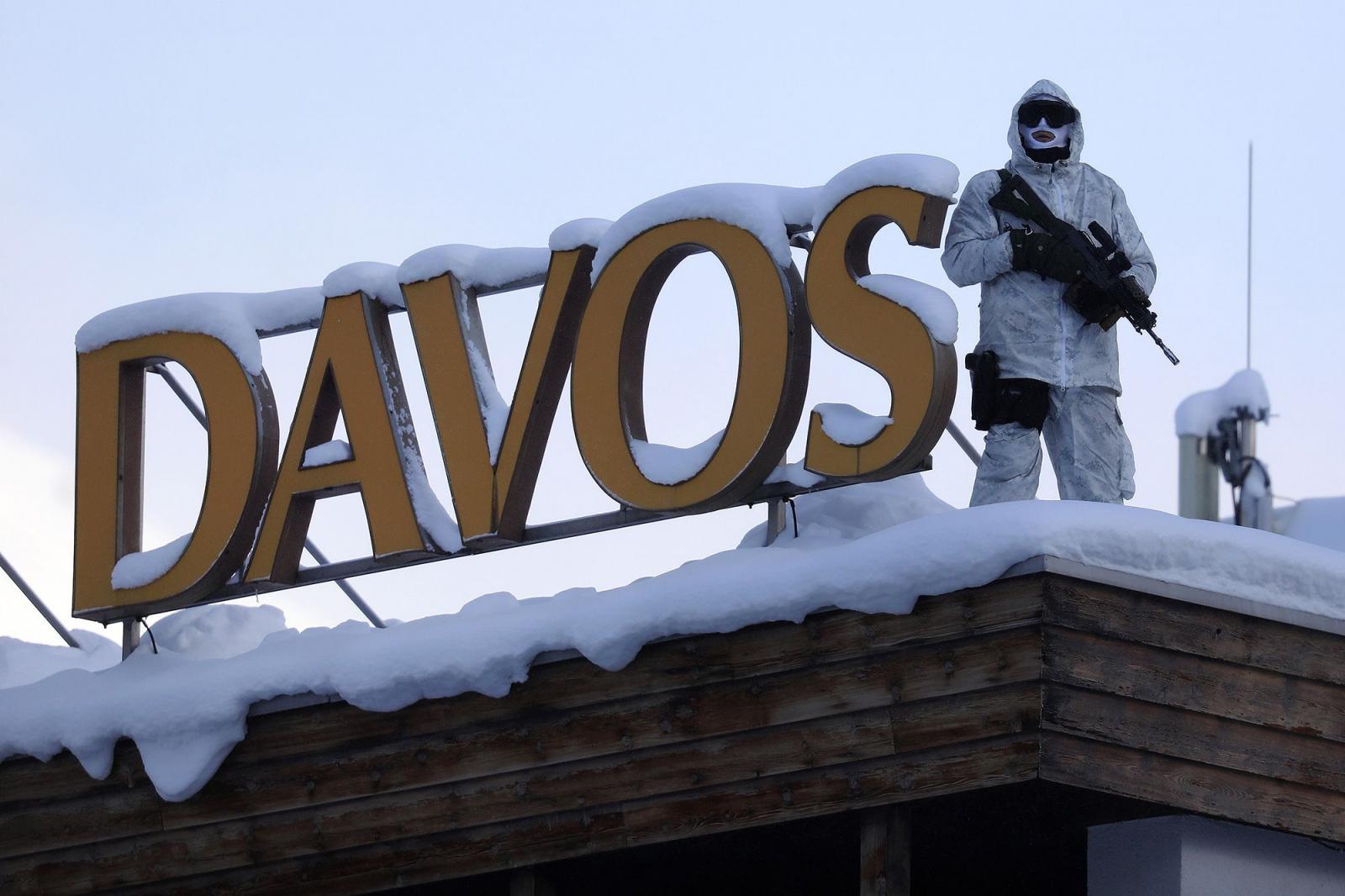 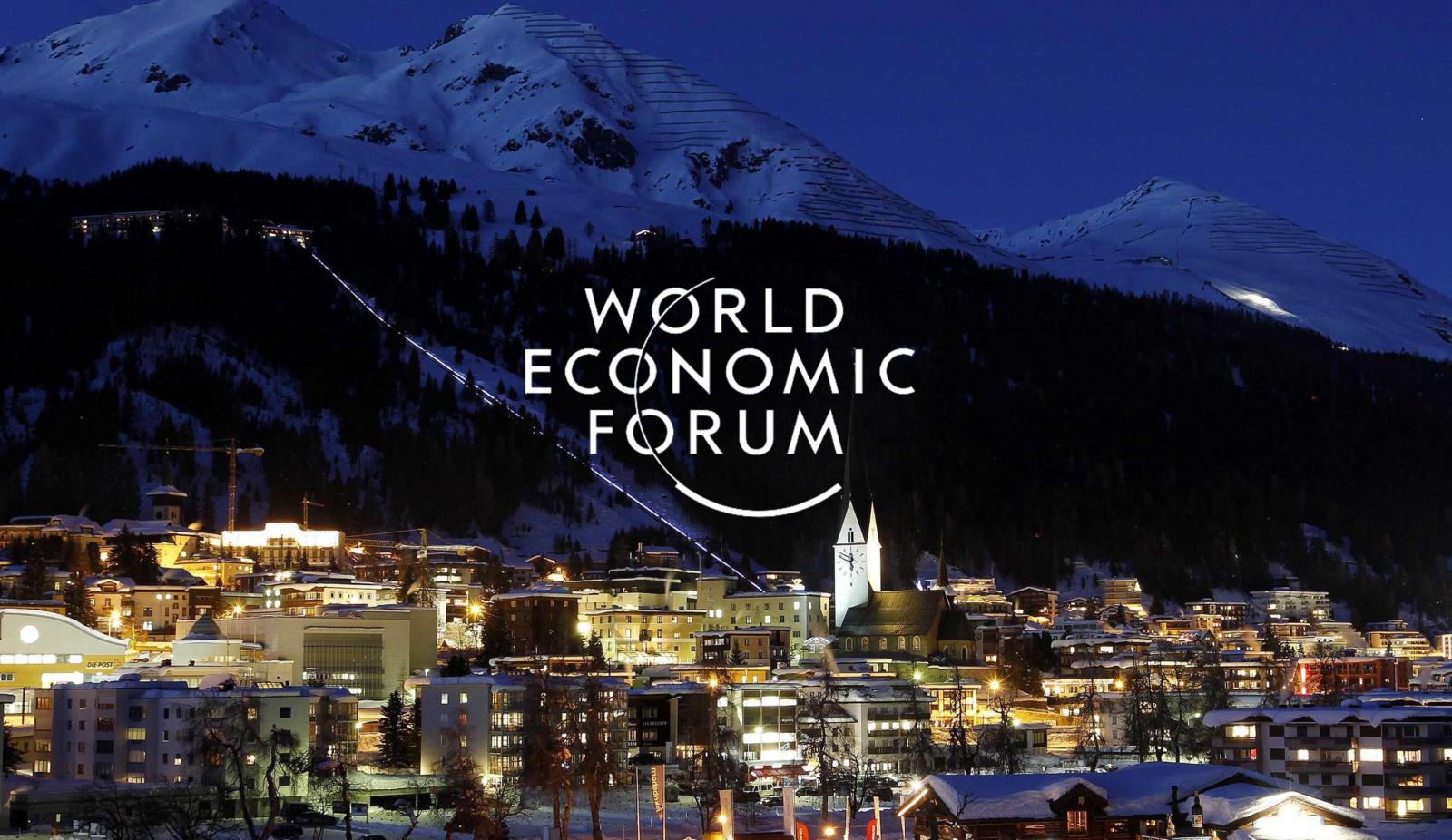 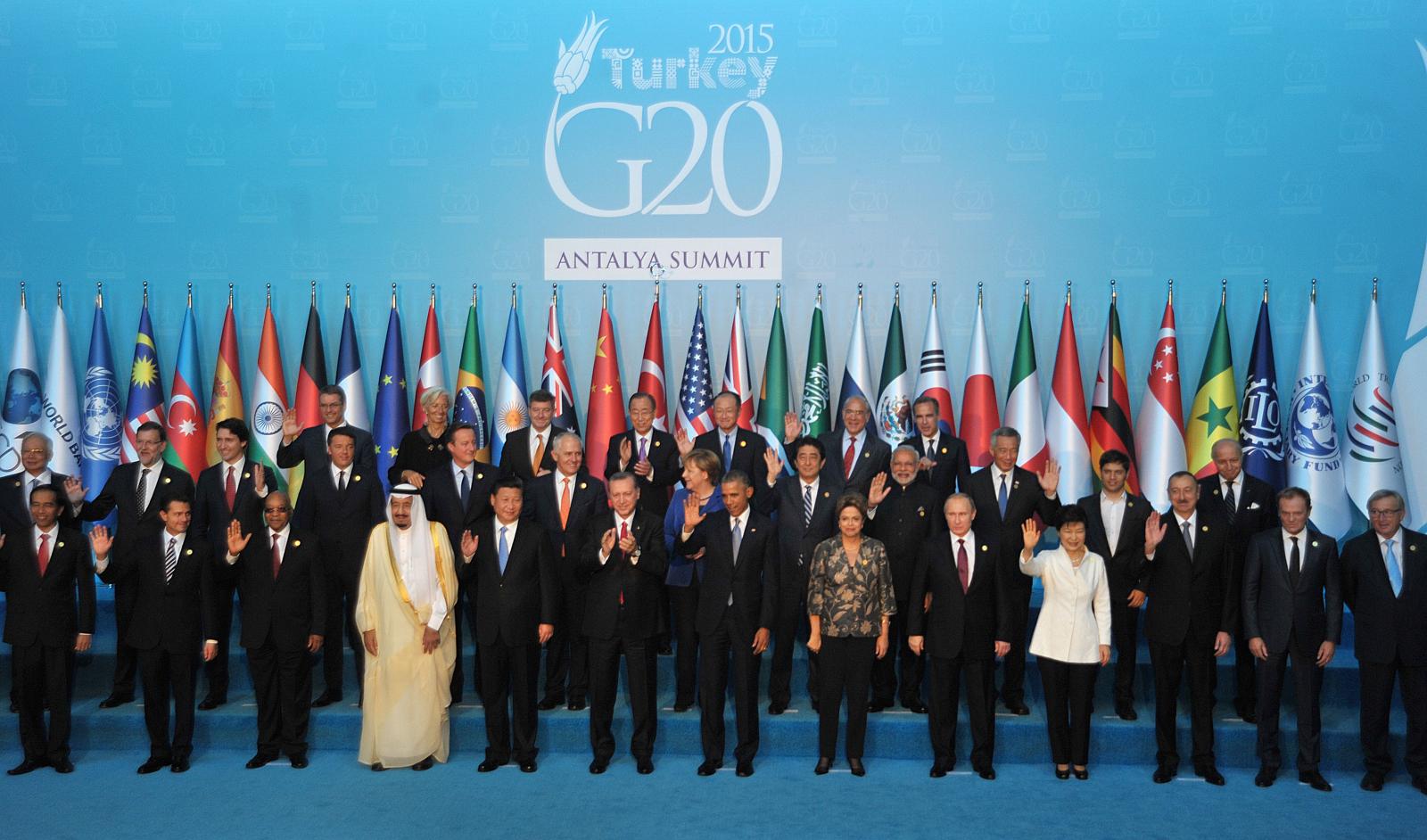 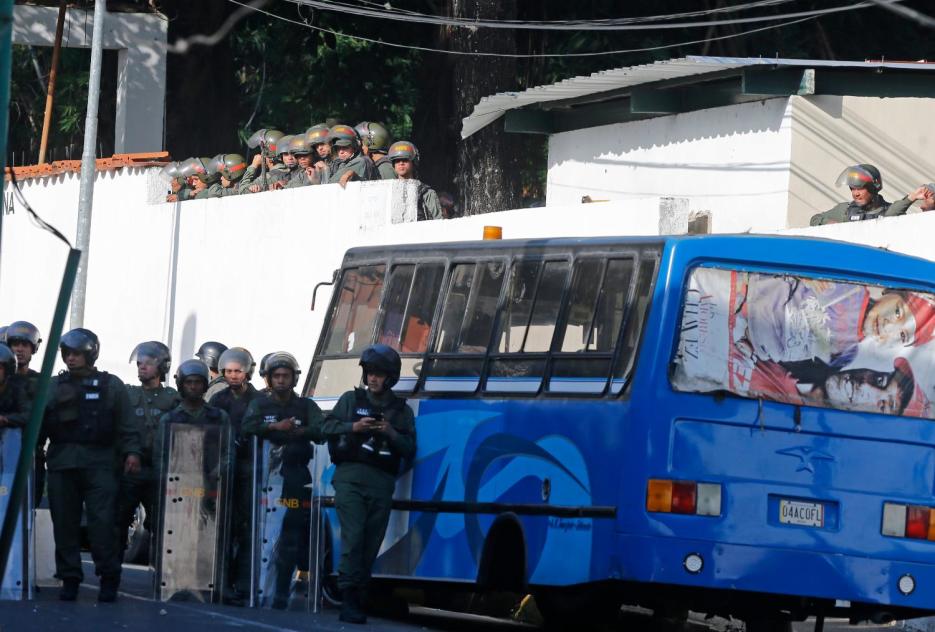 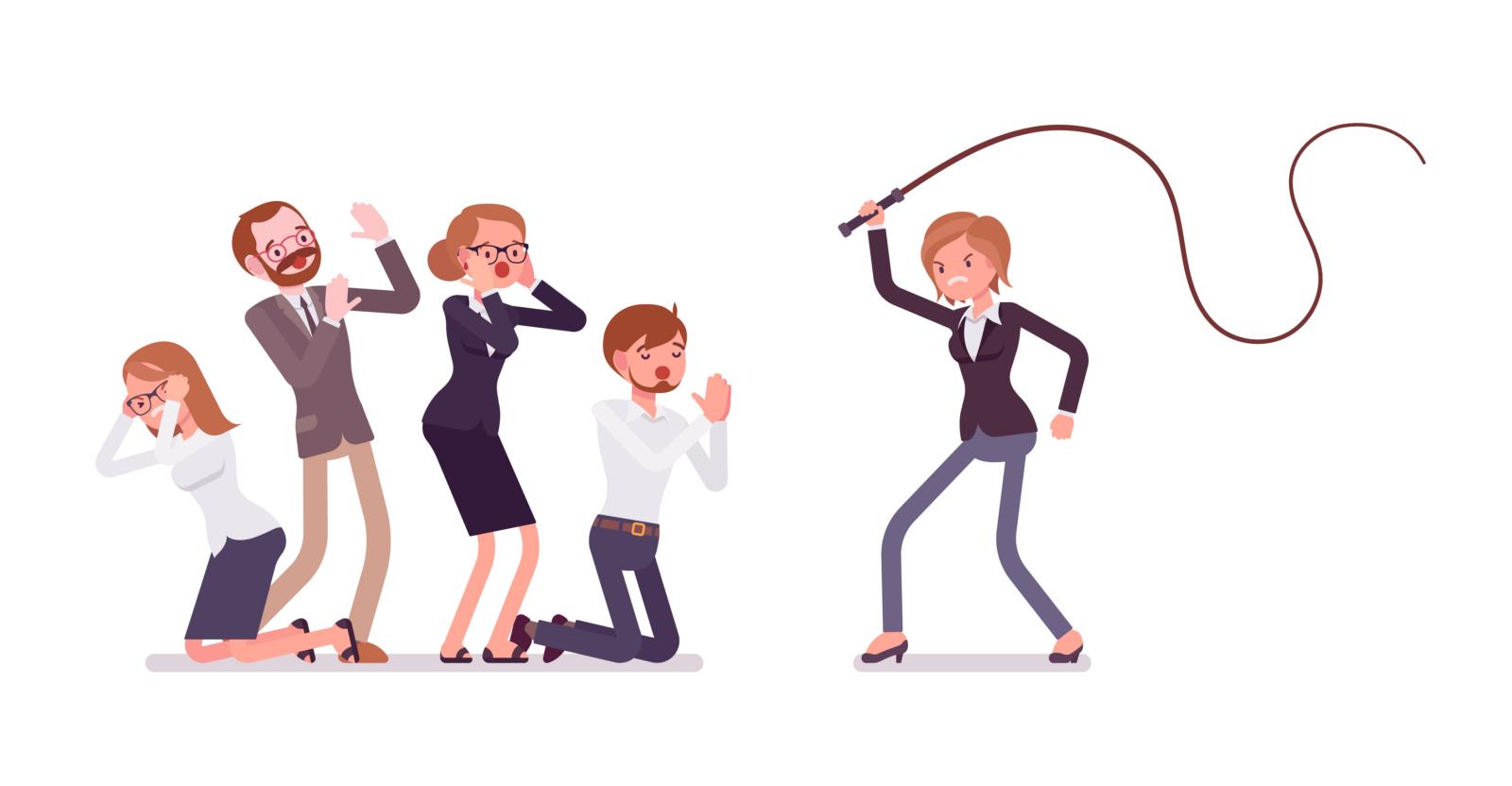 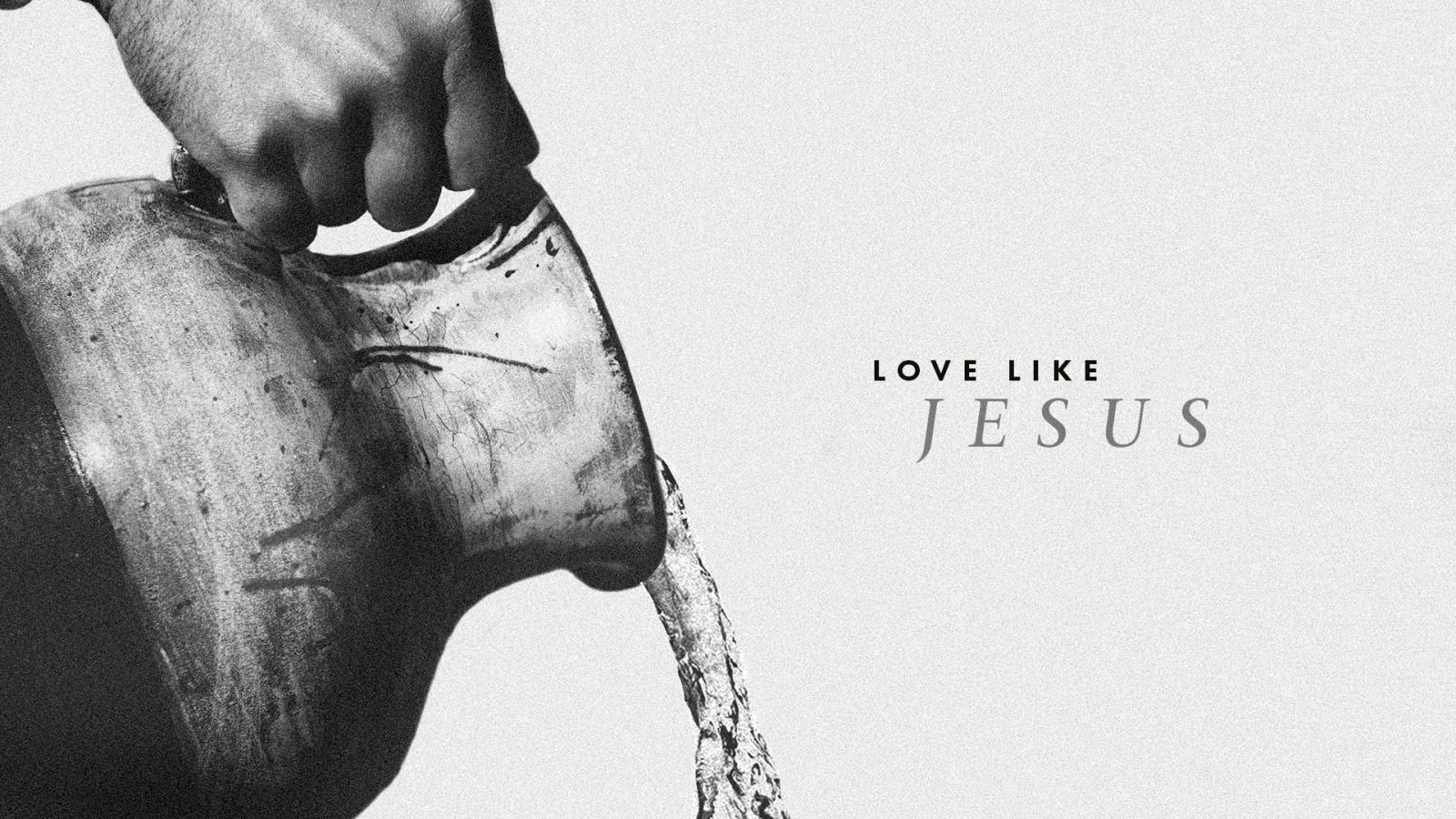 As the years go by, it seems increasingly realistic to me what is suggested as religious wisdom in the beginning of the book of Genesis. Genesis was possibly the last book that was written of the five that make up the first part of the Old Testament. Of course it is not a book of science or history , although it contains some historical data of some relief; It is a book to nourish the relationship with God. What is narrated in the first chapters of Genesis is the memory of a human experience interpreted with faith, which seeks to encourage, in turn, a response of faith in those who hear those stories.

There it speaks about how through Israel's dealings with the Babylonians their arouse doubt if God could really free man from the power and oppression of the strong in the consciousness of the people of the Alliance. And what is worse, this doubt was to blame and they began to blame God for the past and present evils of the people. The book of Genesis offers us an understanding of things that frees God from all responsibility regarding injustice and evil in the world. And it does so by inspiring in the mind and in the believing heart the goodness that is at the origin of things, " And God saw that it was very good !" God created the world and creatures with great beauty and harmony and, Therefore, in God's intention there was no negative purpose.

So, where does evil come from ? The people of Israel, from their very origins, suffered and experienced violence: they have been subjugated by stronger peoples, but they have also subjected and exerted violence against others. What is the meaning, then, of this chain of violence?   Genesis proves how the origin and the source of evil is not in God, but in the human heart itself. The human being was created, like the wild beasts, of the "Adamah", that is, of the earth, of the mud; That is why the first man is called "Adam", that is, created from the "Adamah". If the behaviors of animals and man are so similar, it is because they have that common origin. However, a different breath of life has also been breathed into the human being, which has its origin in the "Ruah", and which makes him an image of God and destined to be similar to him.

If we look at our world, at the international order and at personal relationships, we are made aware of many expressions of evil: violence, injustice, deception, abuse of power ... In this sense, the stories of Genesis become very topical. I dare to say that the human being is not completely free in the face of that natural tendency to subdue whoever opposes his path and to pretend to dispose of others according to his own ego. Therefore, it is good to recognize and be aware of this "adamah", to be open to the presence of the "Ruah", the Spirit of new life, the life of God, who waits to be given the opportunity to intervene to recreate, counting on us and through us, a new society, the civilization of love .

And why this "mini-class" of theology? Because in the considerations of the assembly of the Synod gathered in the Concluding Document, a statement is made in this address: " They are given [ among the people of the Church]   different types of abuses: power, economic, conscience, sexual ". Why are these types of abuses perpetuated even among those who, in principle, have a charge of commitment, dedication and service to others? The Synod gives an answer that has to do with the very root of this evil: " The desire for domination, the lack of dialogue and transparency, forms of a double life, spiritual emptiness and psychological fragility are the terrain for corruption . "

The terrain in which all kinds of abuse of power surface has to do with the "adamah", that is, with that human dimension that inclines it to violence and aggression. The root of the abuse of power is in the human heart, that is, in the hardness of the heart. In fact, when the earth of one's heart is not wetted or wrought by the Spirit, it becomes so hard that it is practically made of stone. In the human heart there exists, then, the capacity to act evil. And this evil, in the case of the ordained ministry, has its singular form of expression in "clericalism," that sickly and arrogant way of carrying out its tasks , which is born out of an elitist and exclusive vision of a vocation.

The Synod was brave to speak the truth: "There have been different types of abuses carried out by some bishops, priests, religious and lay people." And, by confessing this evil, it stands on the side of the weakest members, the victims, among whom there are many young people: "a suffering that can last a lifetime and that no regret can rectify ". And it assumes, as it had never done before, a determined commitment with the adoption of strict measures for the prevention of any type of abuse of power. This commitment is made concrete among the clergy and religious with a careful "selection and training of those to whom responsibility and educational tasks are entrusted ".

Finally, the Synod expresses its gratitude to those who have the courage to denounce any type of abuse, because they help the Church to become aware of what happened and the need to react decisively. Who can doubt that, as stated by the Concluding Document, a profound reform in the Church has to do with expelling all kinds of abuse of power ? Therefore, it asks the Christian communities to favor a more evangelical interpretation of ecclesial ministry, not as the exercise of some kind of power, but as a Free and generous service. And, in this sense, the Synod Fathers "appreciate and encourage the commitment of countless lay people, priests, consecrated persons and bishops who spend each day with honesty and dedication to the service of young people."