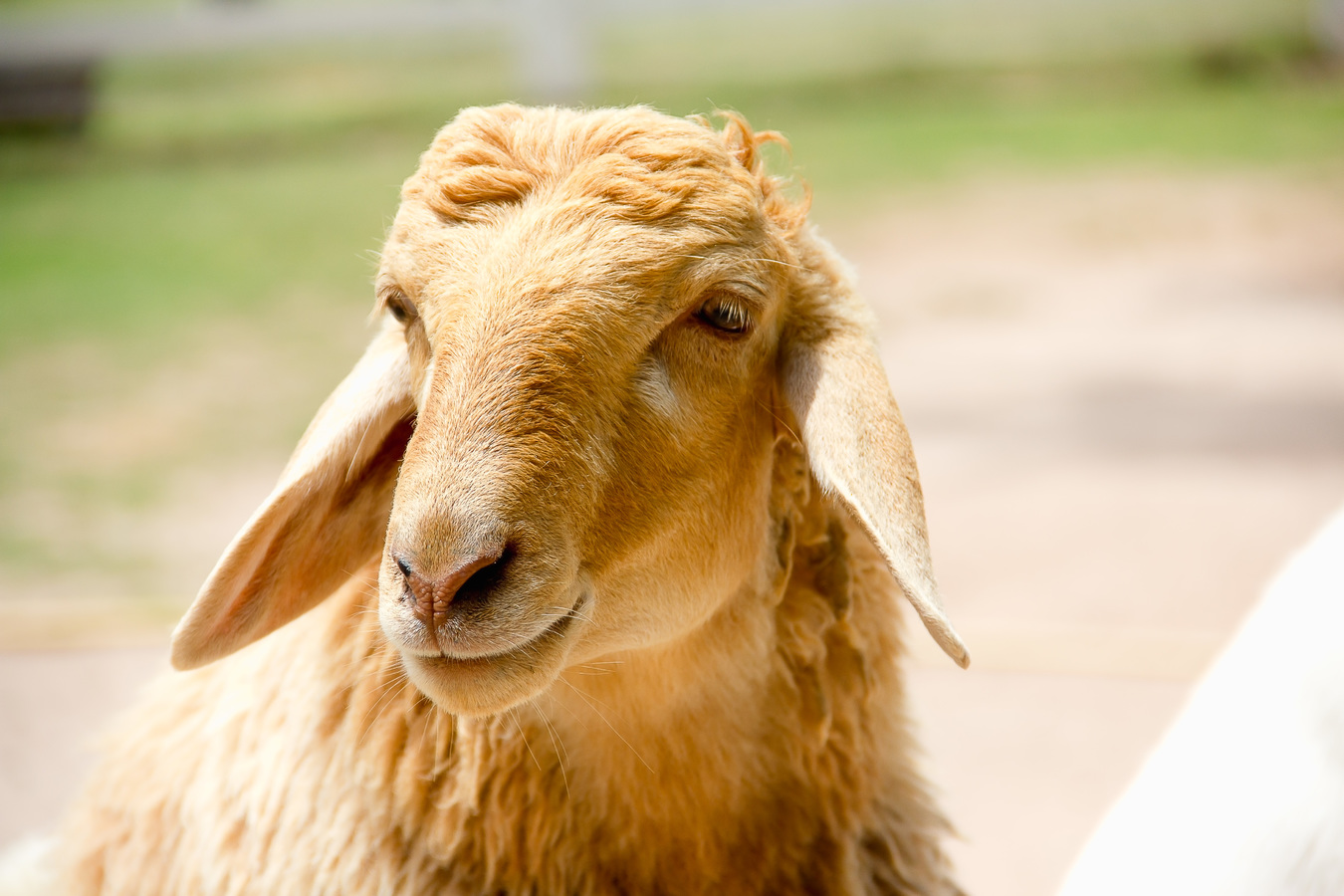 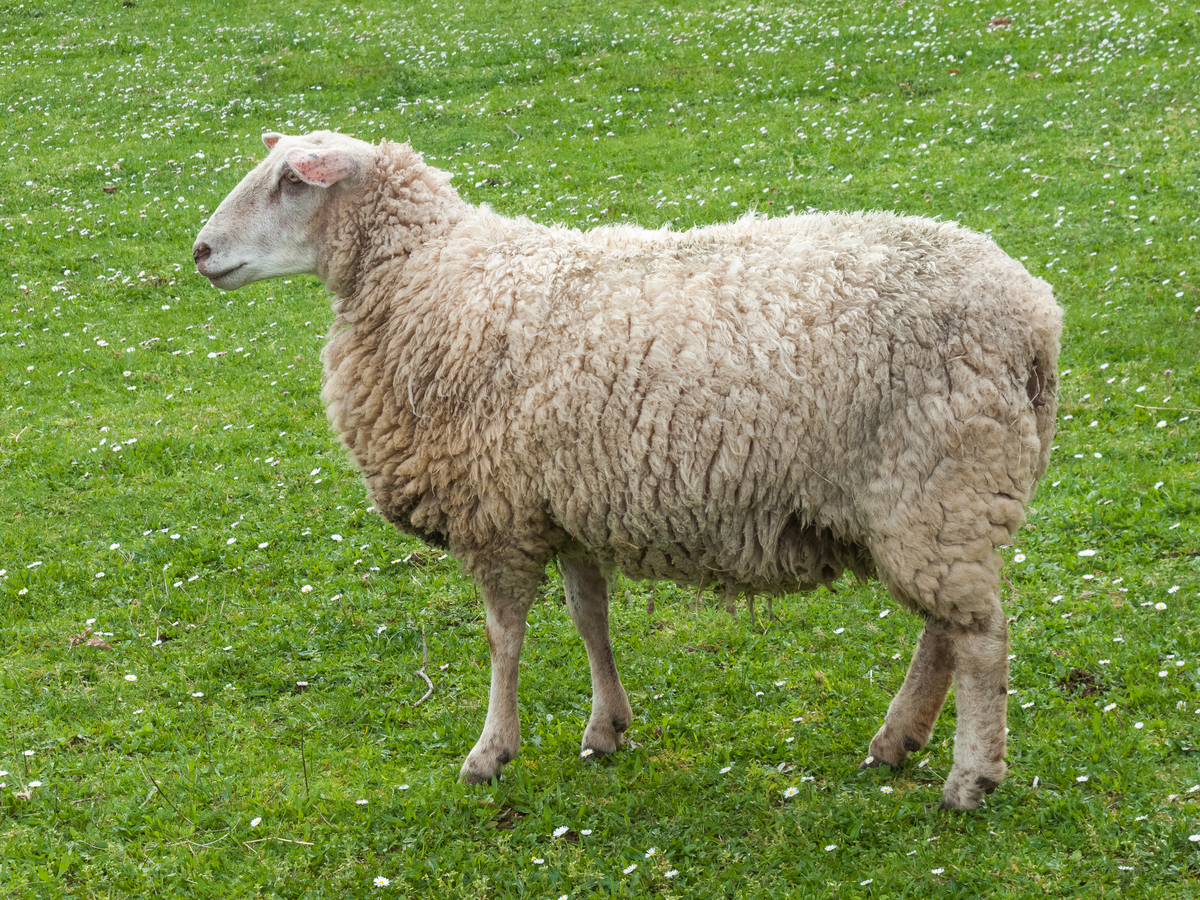 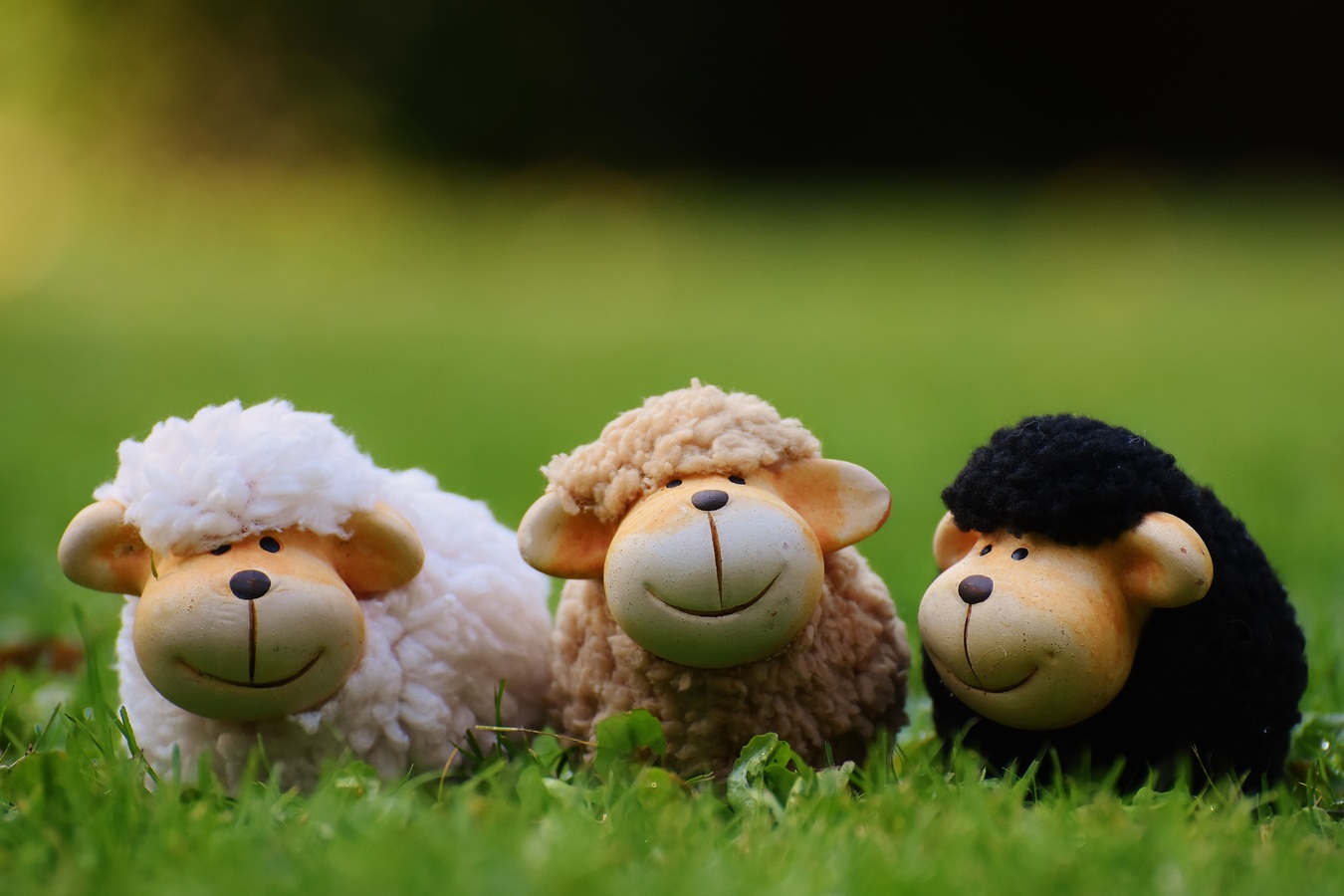 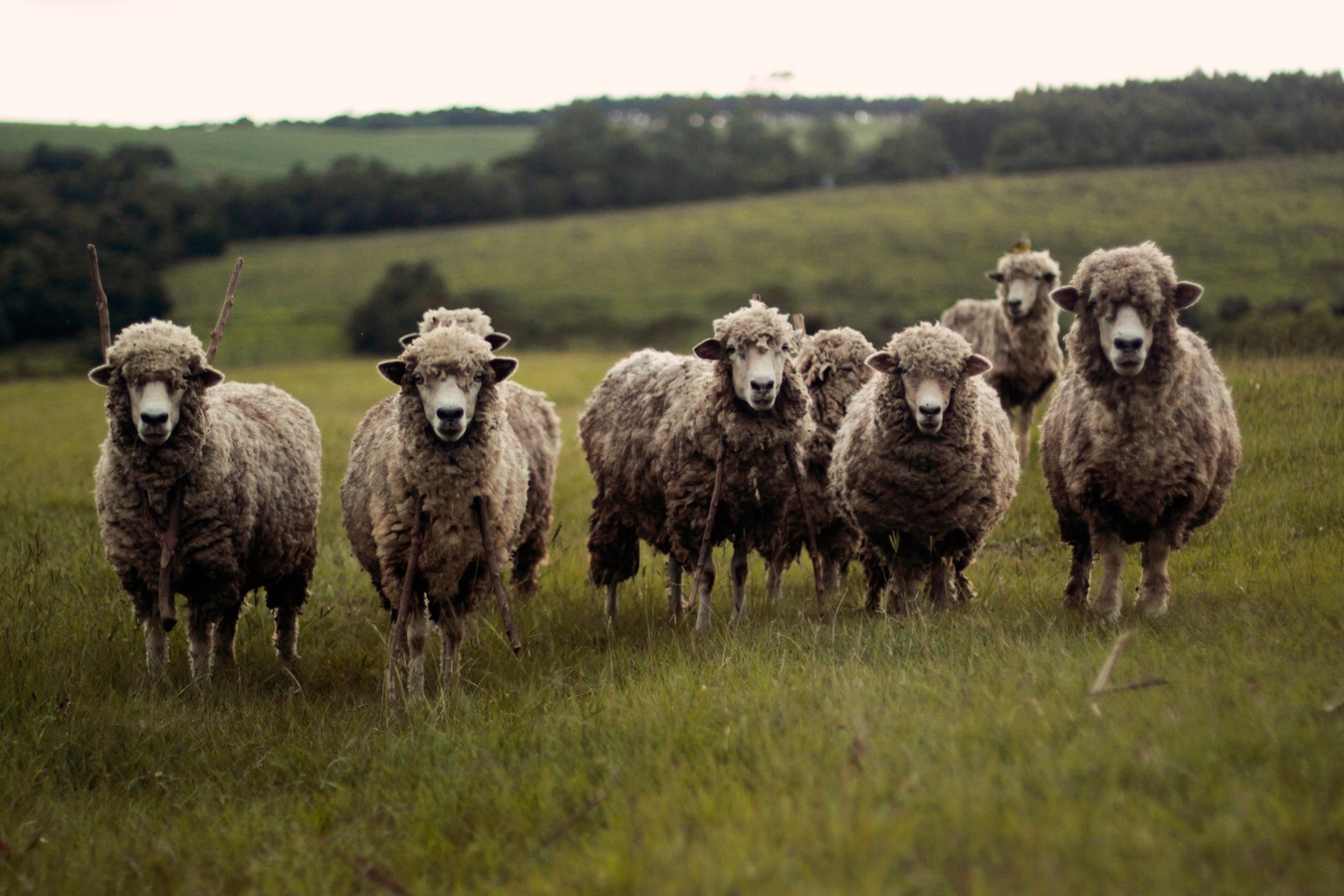 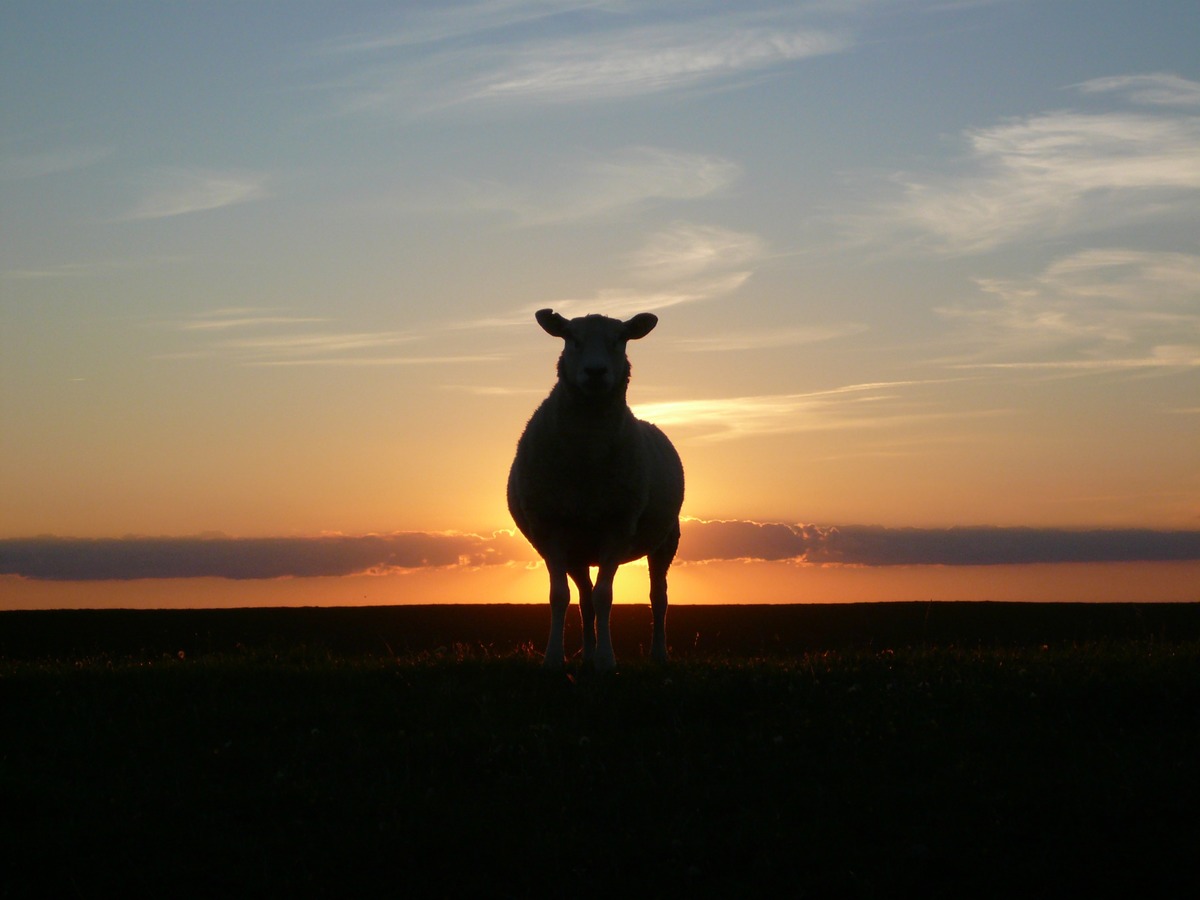 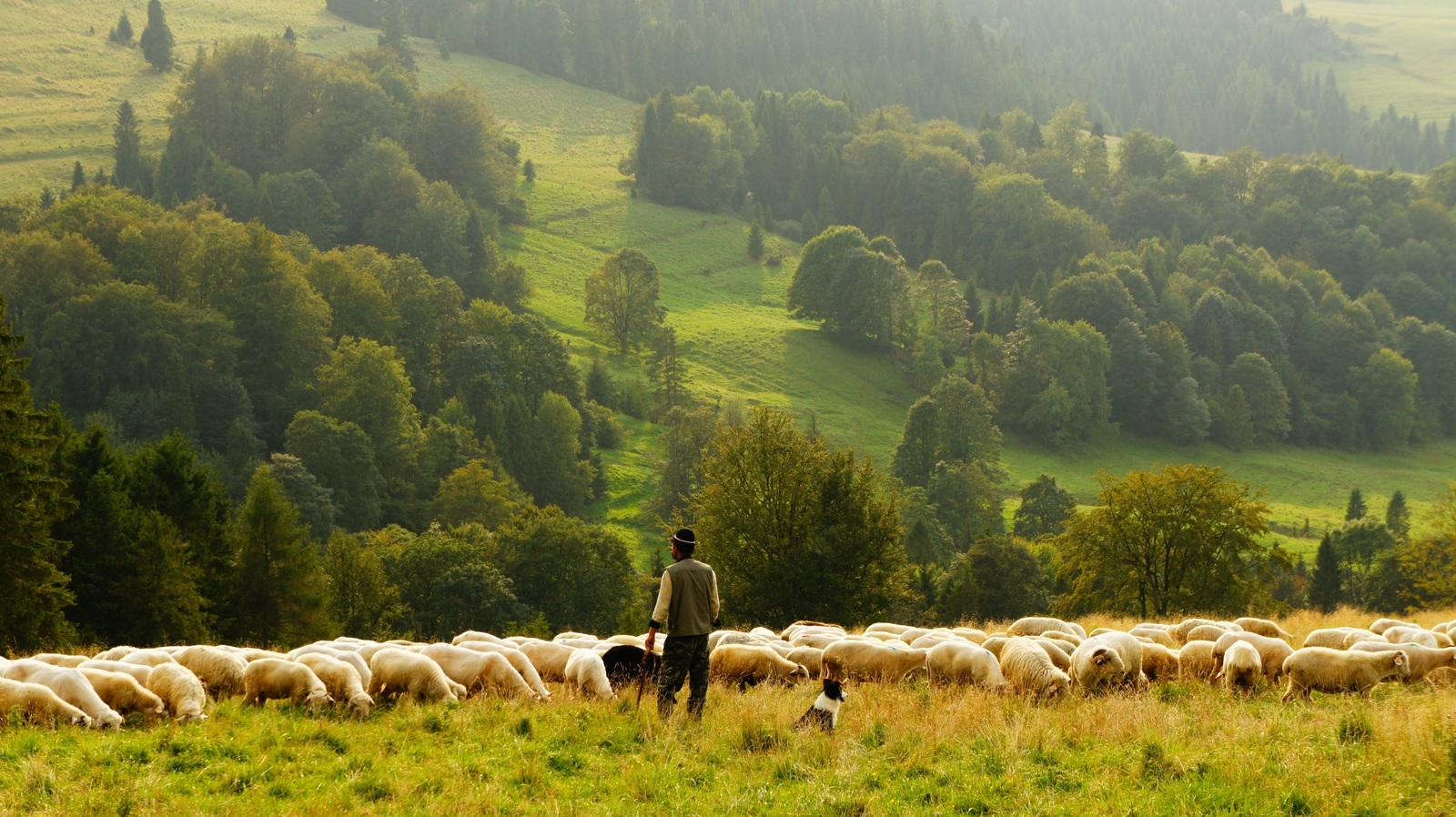 Our Gospel for this Sunday is taken from the story of the Good Shepherd according to St. John. However, the attention is focused on the sheep, rather than on the shepherd. As the shepherd and sheep themes run through today’s liturgy, Let us say that Jesus literally is not a shepherd and we are not sheep. But poetically he knows, loves and cares for us like a shepherd, and we trust and follow him like sheep. The biblical people to whom these words were addressed to, thought and spoke in very concrete images, and the message was clear and powerful.

The shepherd symbol applied to God has long been a favorite, for unlike most other animals, the sheep voluntarily follow the shepherd rather than being chased from behind. It is also said that in ancient times the shepherd would break one leg of an unruly sheep which constantly strayed, lest it get lost or killed by predators. The shepherd then would carry the injured sheep whenever the flock moved. When the leg finally healed, the sheep would never stray again for it was now the shepherd’s pet!

The Good Shepherd blesses us with guidance and discipline for our good, lest we stray and get lost. Jesus, in taking human flesh, accommodated himself to our nature and ways. Whether it is leading, feeding or healing, the analogy of the shepherd and his sheep is fittingly applied to the spiritual bond between the Savior and his followers.

The theme of Jesus the Good Shepherd is also hinted at in the other readings of today’s liturgy. By God’s own desing, a multitude which no one can count (2nd reading), is gathered through ordained ministers: bishops, priests and deacons. By God’s design too, the work of adding members to the Church is continued and quickened by committed Christians in vows: by nuns, monks, Sisters, Brothers, etc. All Catholics, especially through the sacrament of Confirmation, have the obligation of spreading the word of Christ. And yet, in the Church some persons have been given a specific role in proclaiming Christ. They are the priests and religious. And there is such a manifest need for priests and religious that the Pope has set this Sunday aside as a World Day of Prayer for priestly and religious vocations.

How priests or Sisters or Brothers are chosen by God is a mystery, of course, since no one is worthy. Although it is God who calls, through his Church, there are factors in a vocation where we can help. One is prayer. God wishes to give vocations to young men and women in response to prayer. Parents should pray that God will direct their children in their choice for a calling in life. Another factor is creating an environment for ministerial or religious vocations. In a home where priests are respected, children are drawn to show respect for those who exercise these vocations. In a home where worldly values are rejected, spiritual values are likely to be appreciated.

On this World Day of Prayer for Vocations, I wish to invite you to pray that the Holy Spirit lead a growing number of faithful, especially young people, to commit themselves in the love of God with all their heart, all their soul and all their strength, to serve him in those particular forms of Christian life which are carried out in religious consecration. This is expressed in various ways, be it in the priestly state, in the profession of vows, in the choice of monasteries or apostolic communities, or in the secular state. (Message of John Paul II).