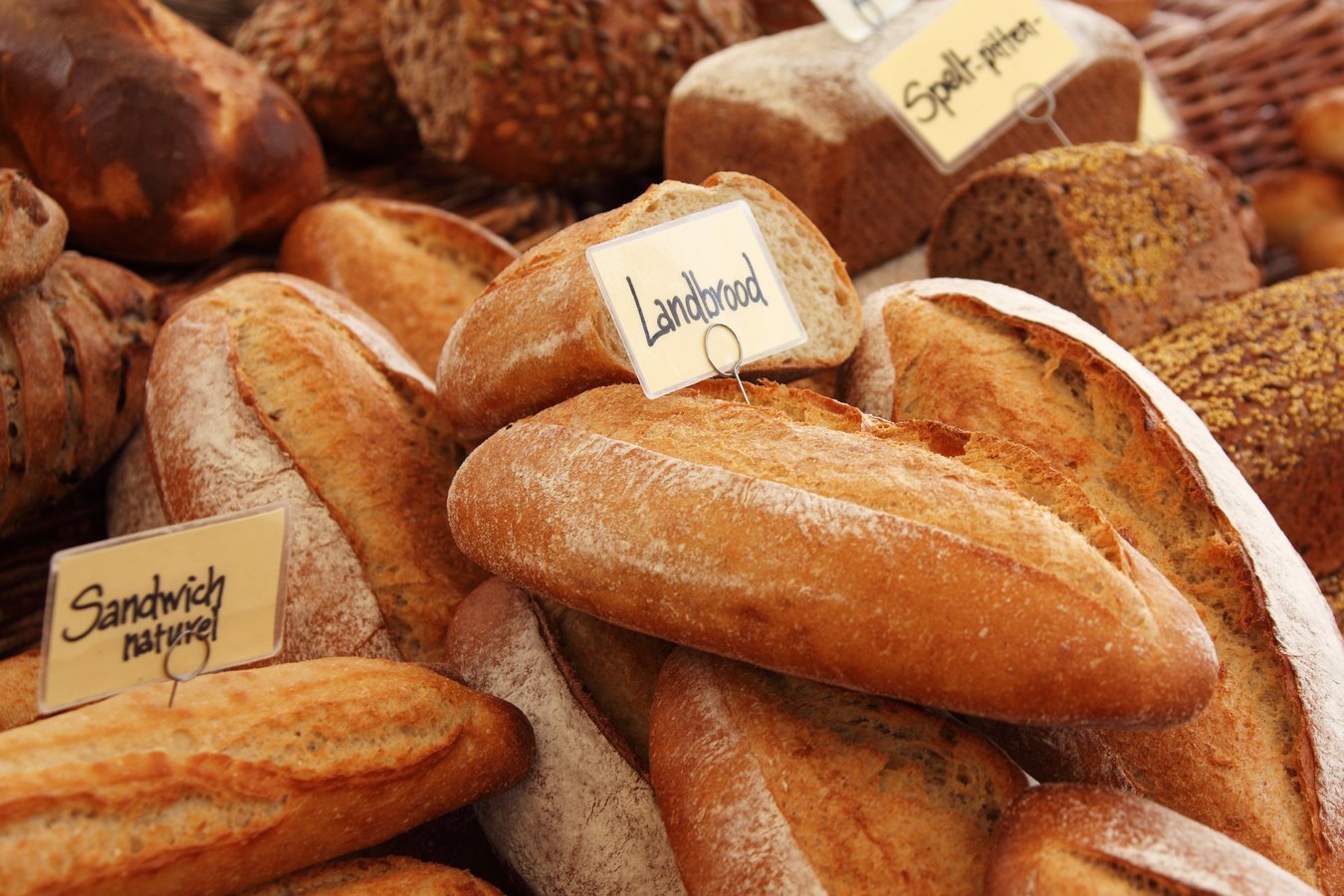 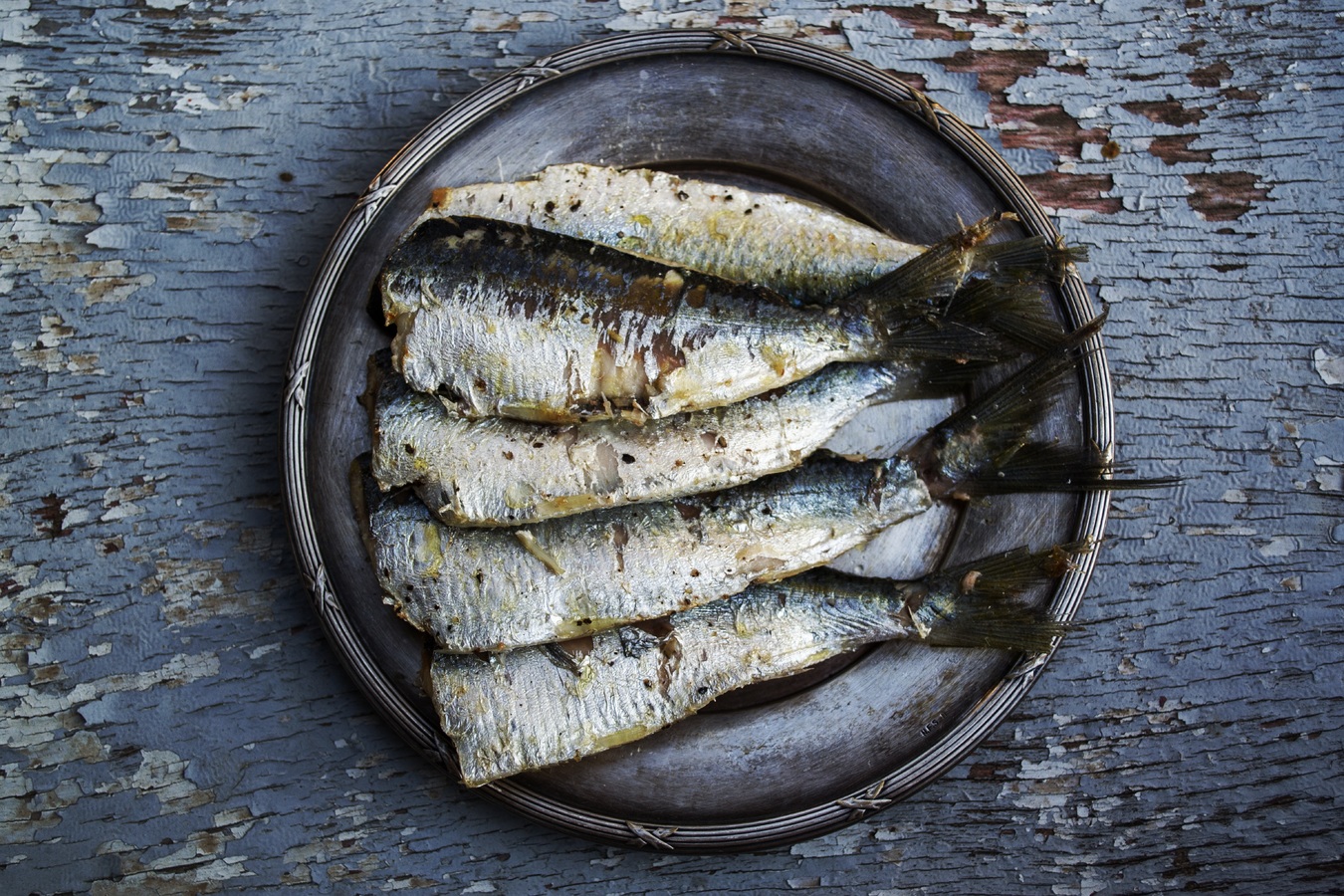 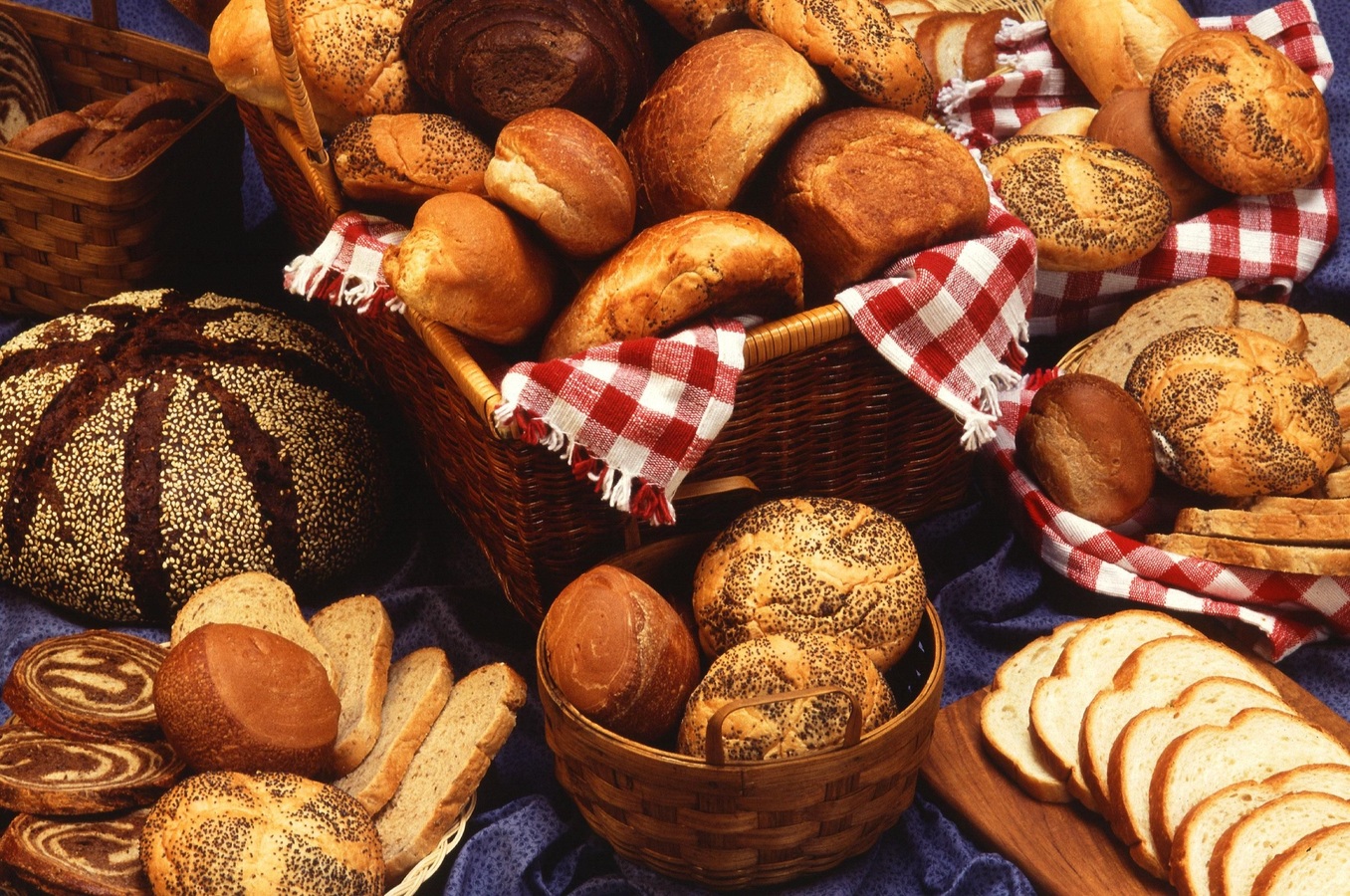 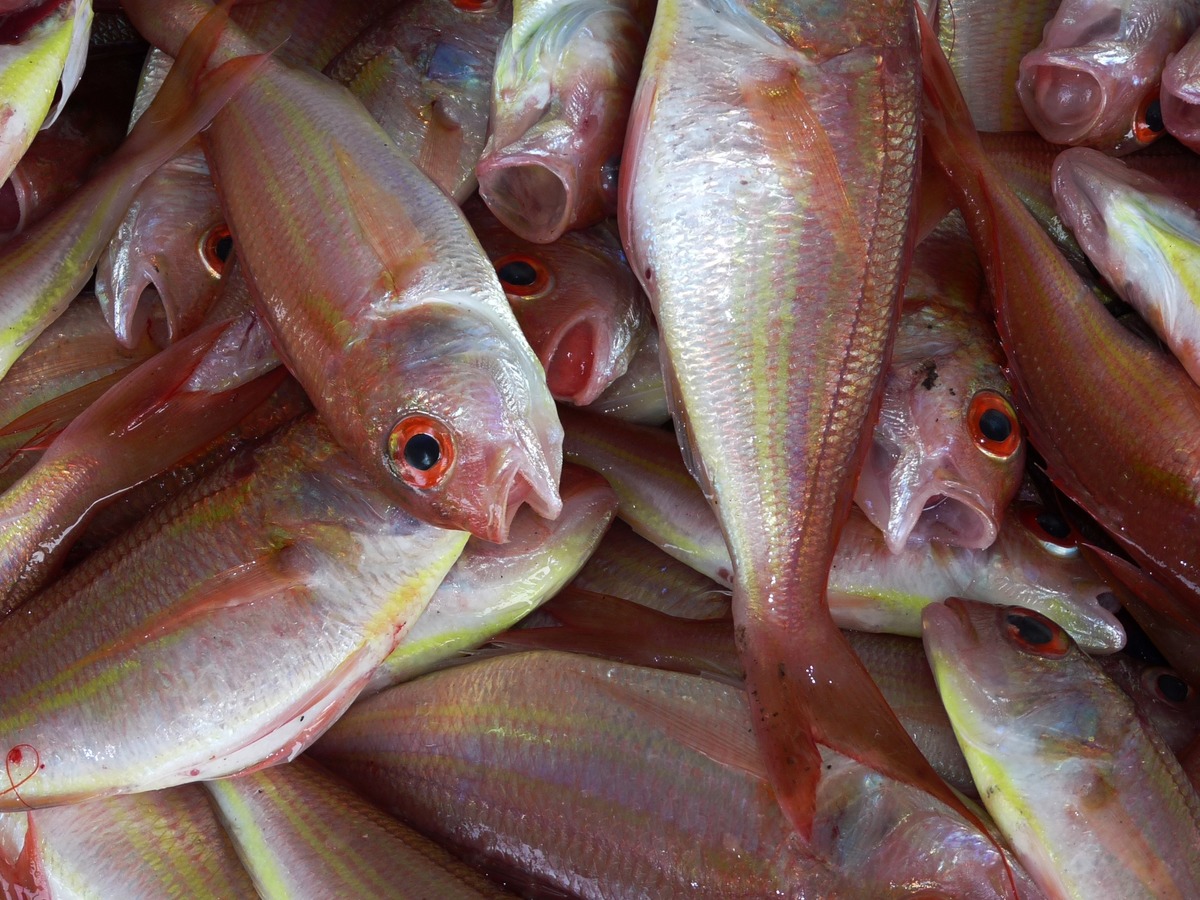 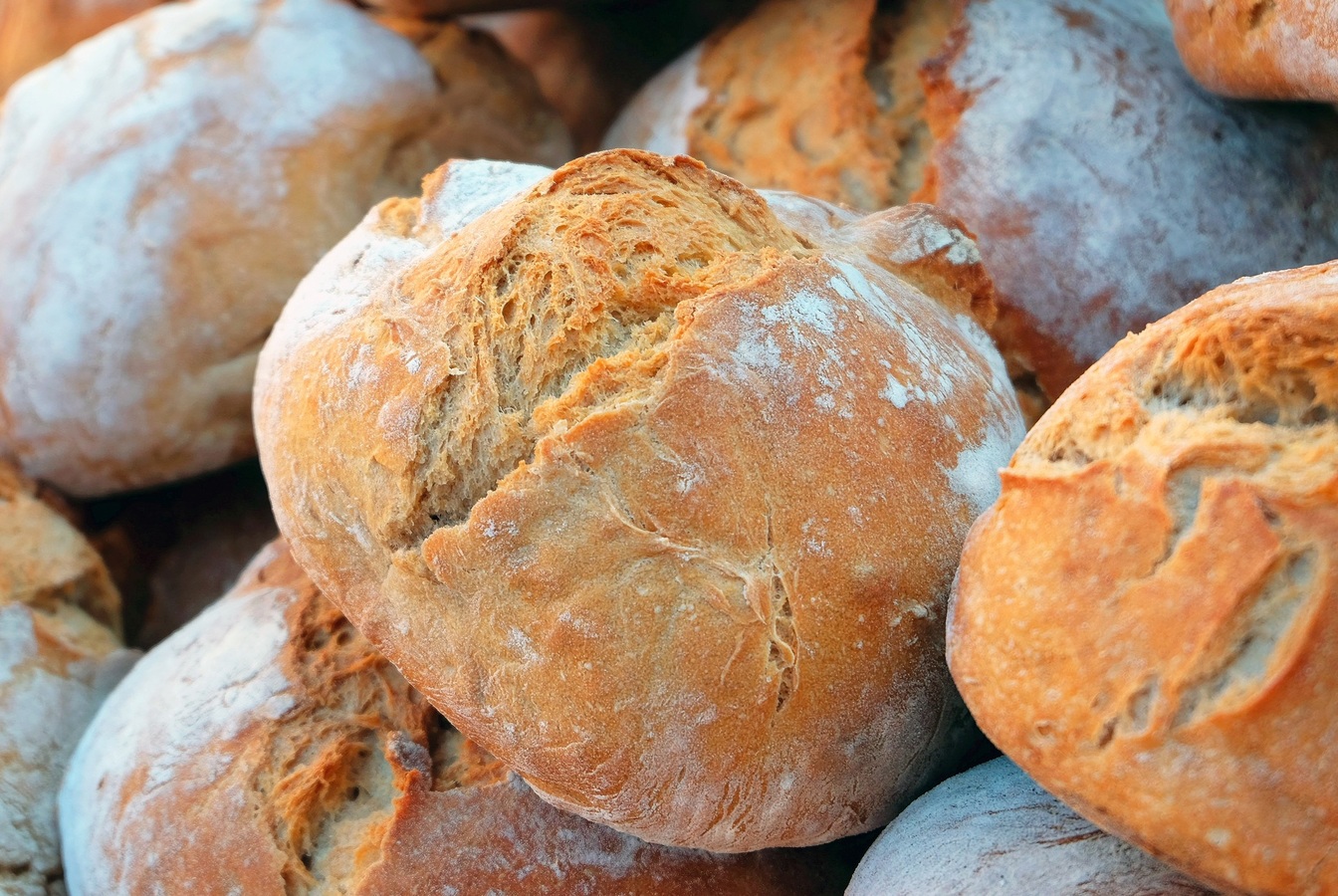 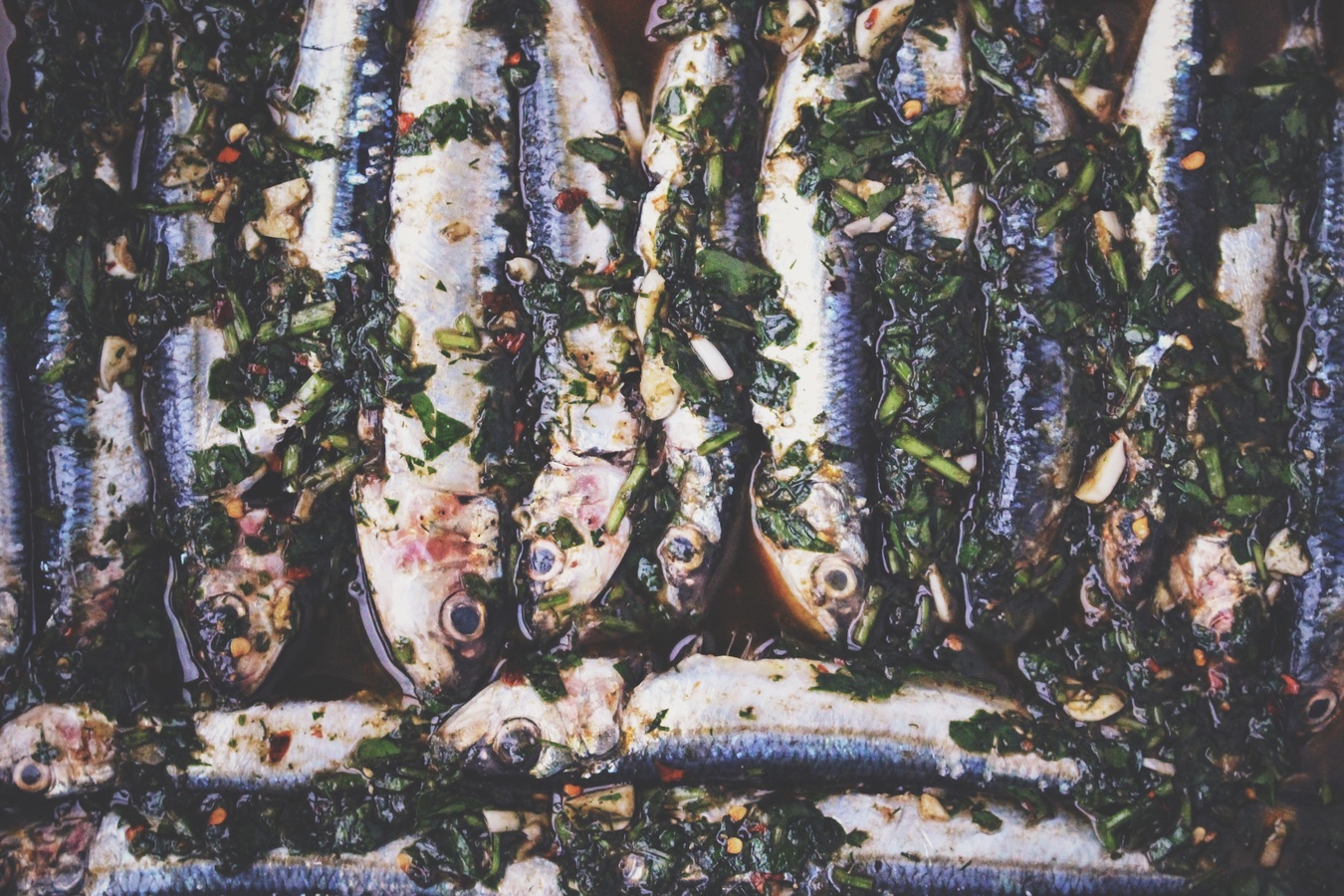 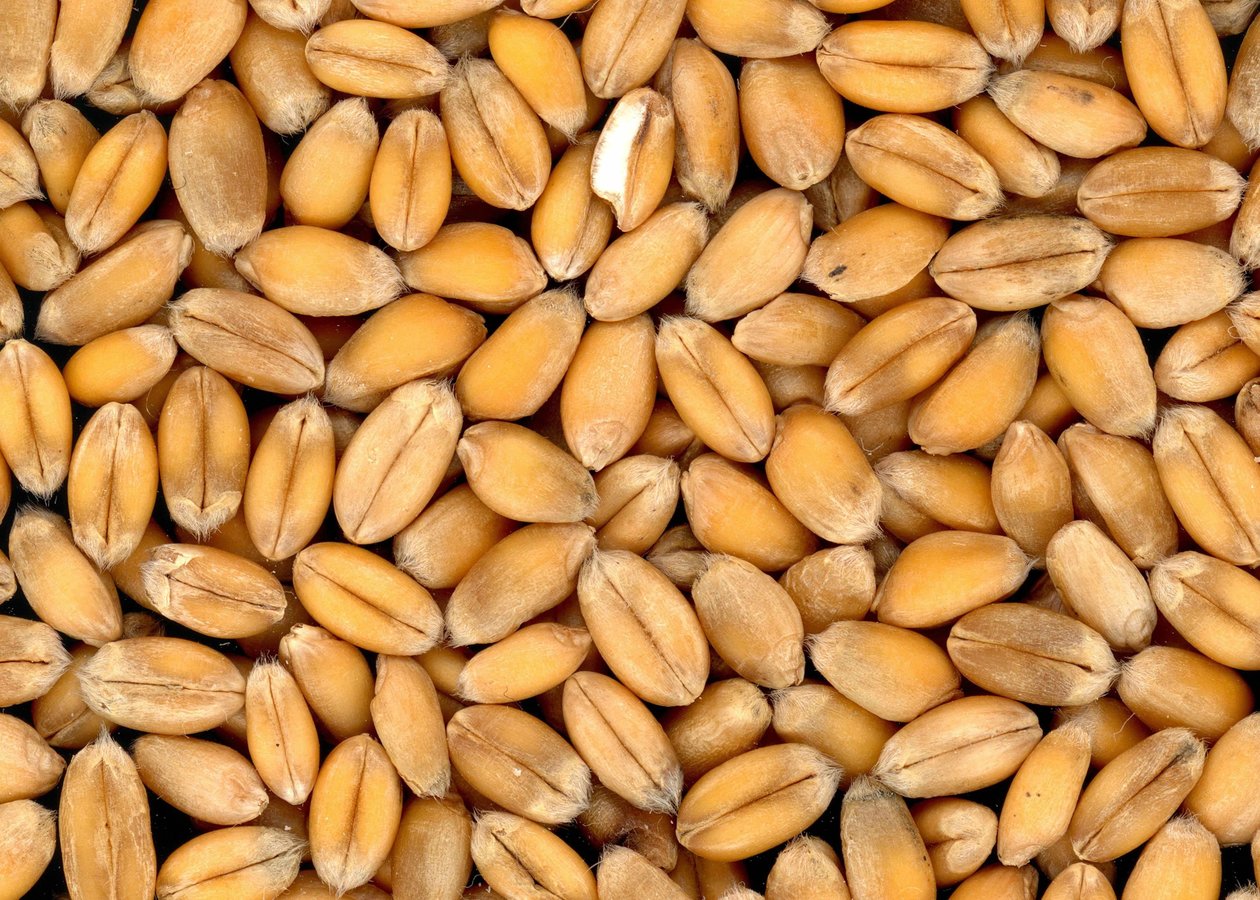 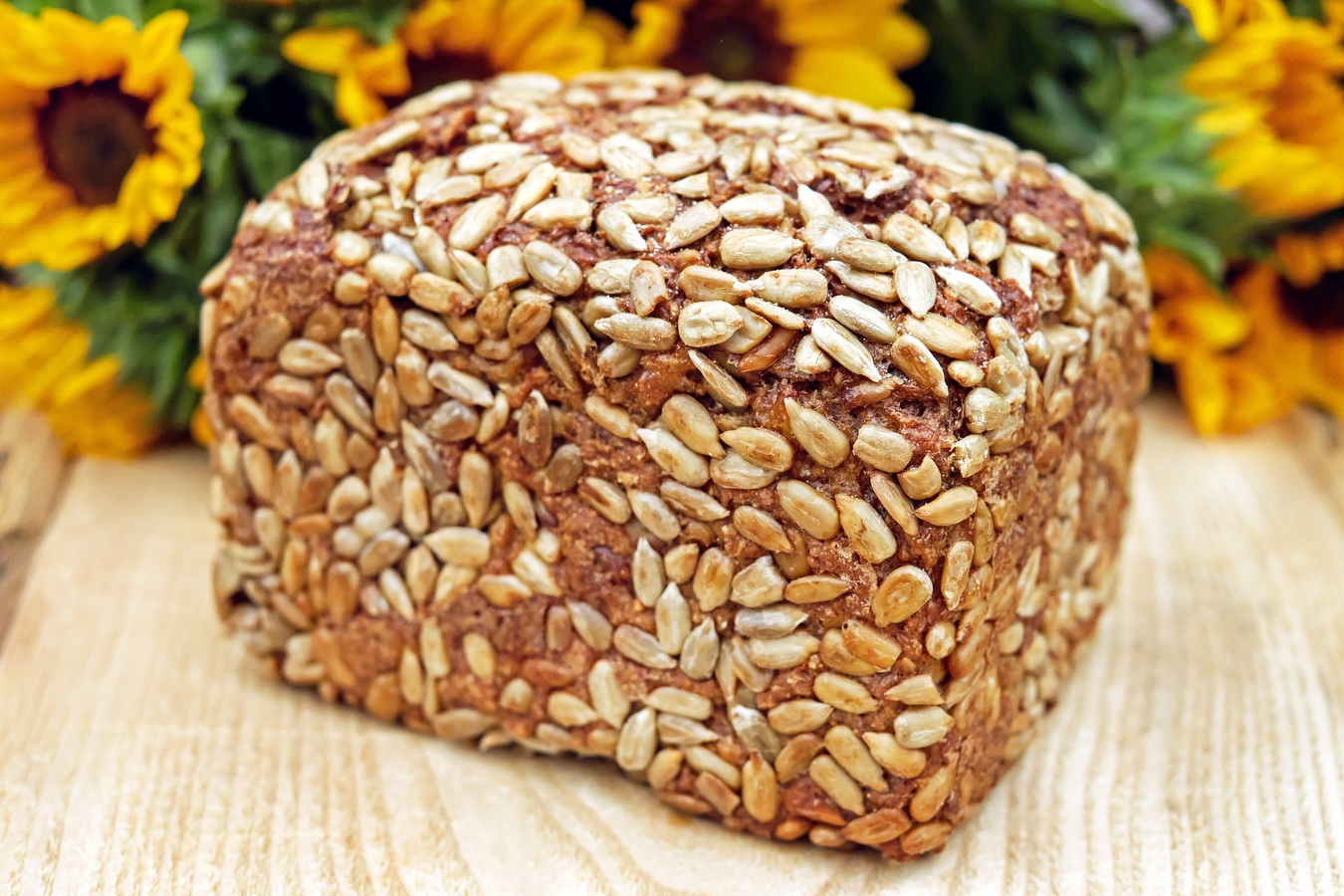 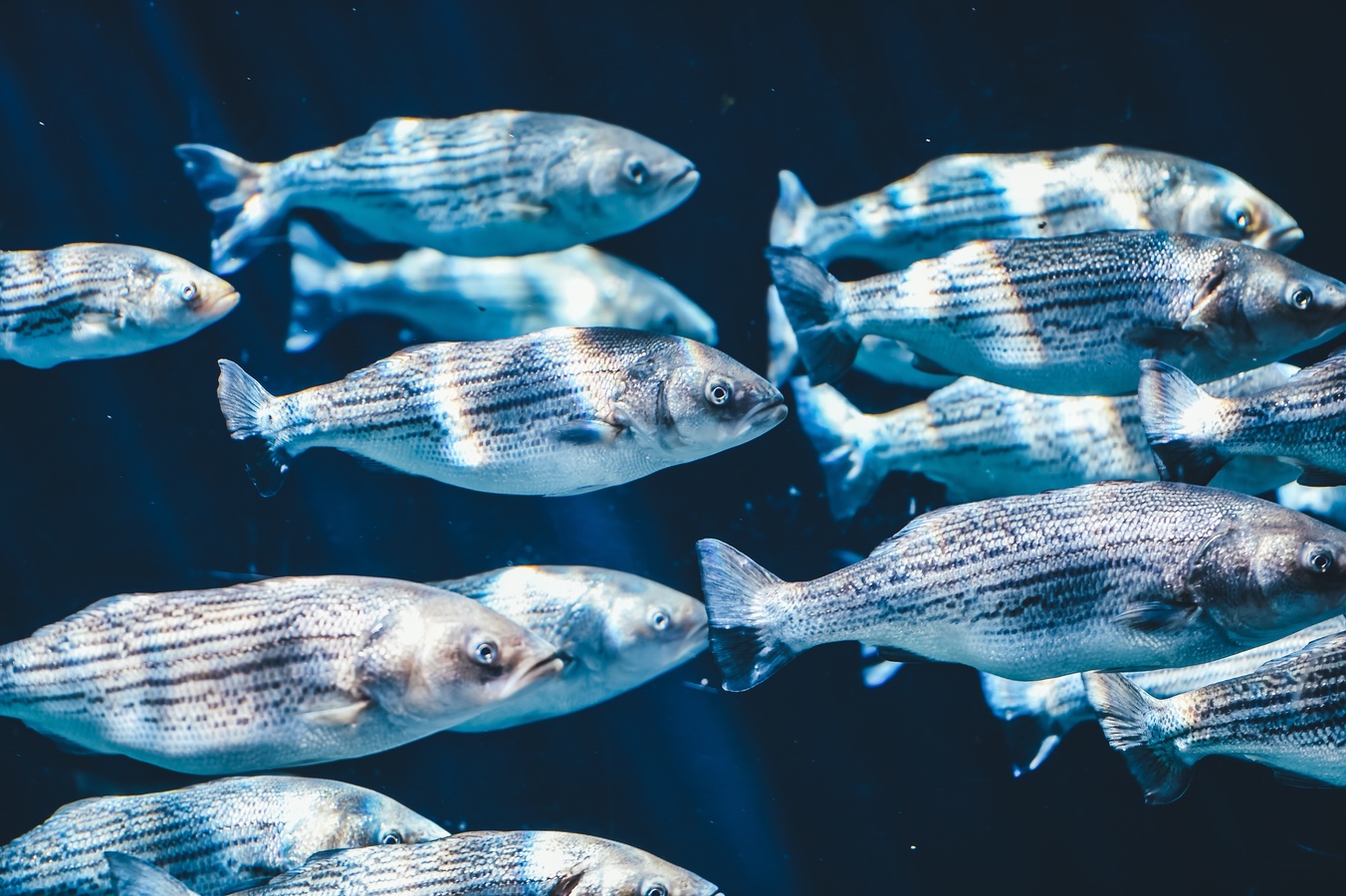 Today’s Gospel registers an appearance of Jesus at the Sea of Galilee, the disciples’ miraculous catch of fish at Jesus’ direction, Peter’s threefold protestation of love, and the Lord’s mandate to look after his sheep. Finally, there is an enigmatic prediction of Peter’s martyrdom.

Today’s narrative reports a multiple self-revelation of the Risen Lord. It is a revelation that strengthens the faith and courage of Peter and his colleagues, a revelation in which the Lord takes good care of his men. He does not only guide their actuations but also nourishes them. The Lord reveals himself constantly through his activity amidst the apostolic community.

This was a self-revelation of a particular nature. Through Peter’s initiative and under his guidance, the disciples go fishing. It is nighttime, the appropriate time for fishing, but they catch nothing, so Peter accepts reluctantly the suggestion of Jesus to try again. And they took so many fish they could not haul the net in. The contrast is only too obvious. It was in this manner that he revealed hismelf to his disciples. This time it is not the external appearance nor his wounds or his voice that reveals the Lord. It is his activity, his cooperation, his help, his guidance after a long fruitless night, that reveals to John that the man on the shore is the Lord.

Another manner is described in which the Lord revealed himself. The fish on the charcoal had nothing to do with those just caught. He provided them miraculously. And probably also the fire and bread. There is more. For their meal Jesus had prepared fish and bread. Come and eat your meal, Jesus told them. It is easy to see in this invitation eucharistic overtones. It is in the eucharistic meal that the exhausted apostle restores his vigor, and it is there that the Lord reveals himself in a very particular way.

After the meal there comes a scene that represents Peter’s acceptance of his authority from Jesus. He who called himself the Good Shepherd, now gave to others the power to be shepherds. Peter was now addressed as Simon, his original name. The confession of love must precede the bestowing of authority; authority without love is tyranny. Three times Jesus questions Peter about his love. Three times he is told to watch over Jesus’ flock. Peter had denied his Lord three times, and now that denial is reversed! The Galilean fisherman was promoted to the leadership and the primacy of the Church. Peter is to be henceforward the center of faith and unity in the group. He will catch others, to shepherd the flock, roles given to him by the glorified Jesus. Jesus assigned Peter a task of special responsibility; yet the flock entrusted to his care remains the Lord’s: Feed my lambs, feed my sheep. Jesus himself is the chief shepherd.

Finally, the martyrdom of Peter is foretold. To be a disciple, in John’s mind, means to follow Jesus all the way, not up to death, but beyond it, to the glory Jesus had with the Father before the world began. It was fitting that Peter, the Rock, be laid on the earth as a solid foundation of the Church. Thus the man who was always tempting the Lord away from the Cross, was the first of the apostles to go through it.