Easter Sunday • The Resurrection of the Lord 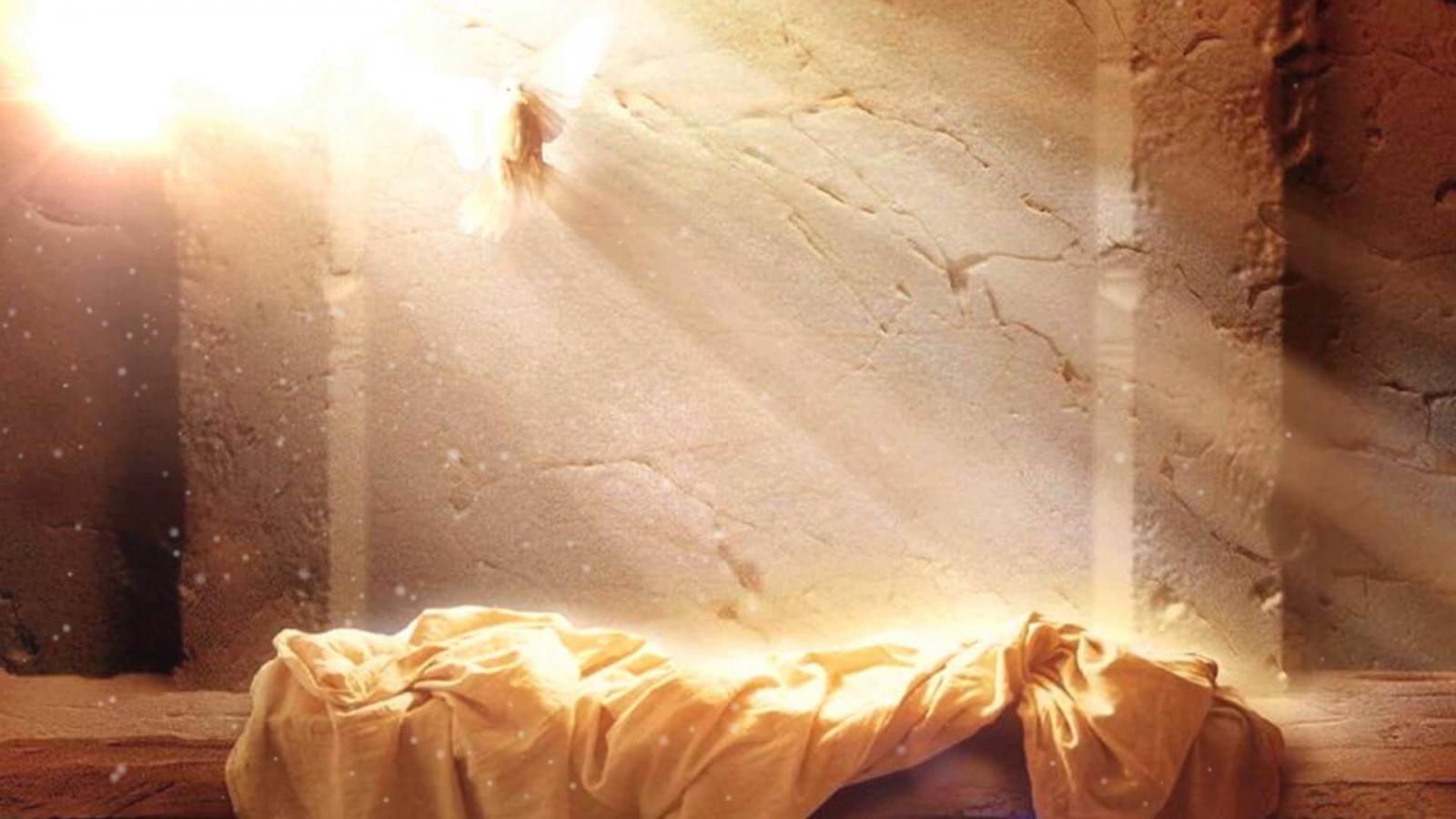 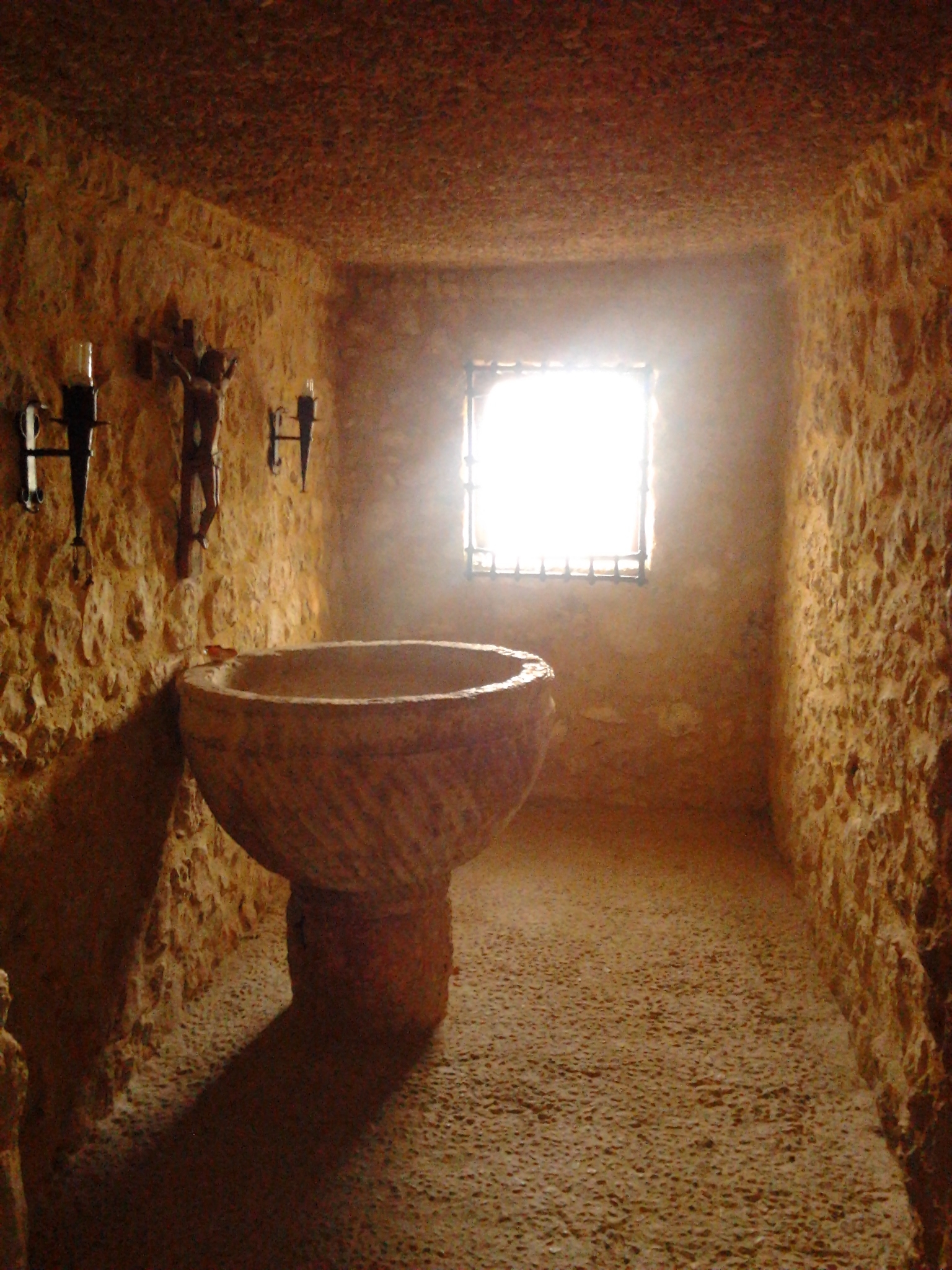 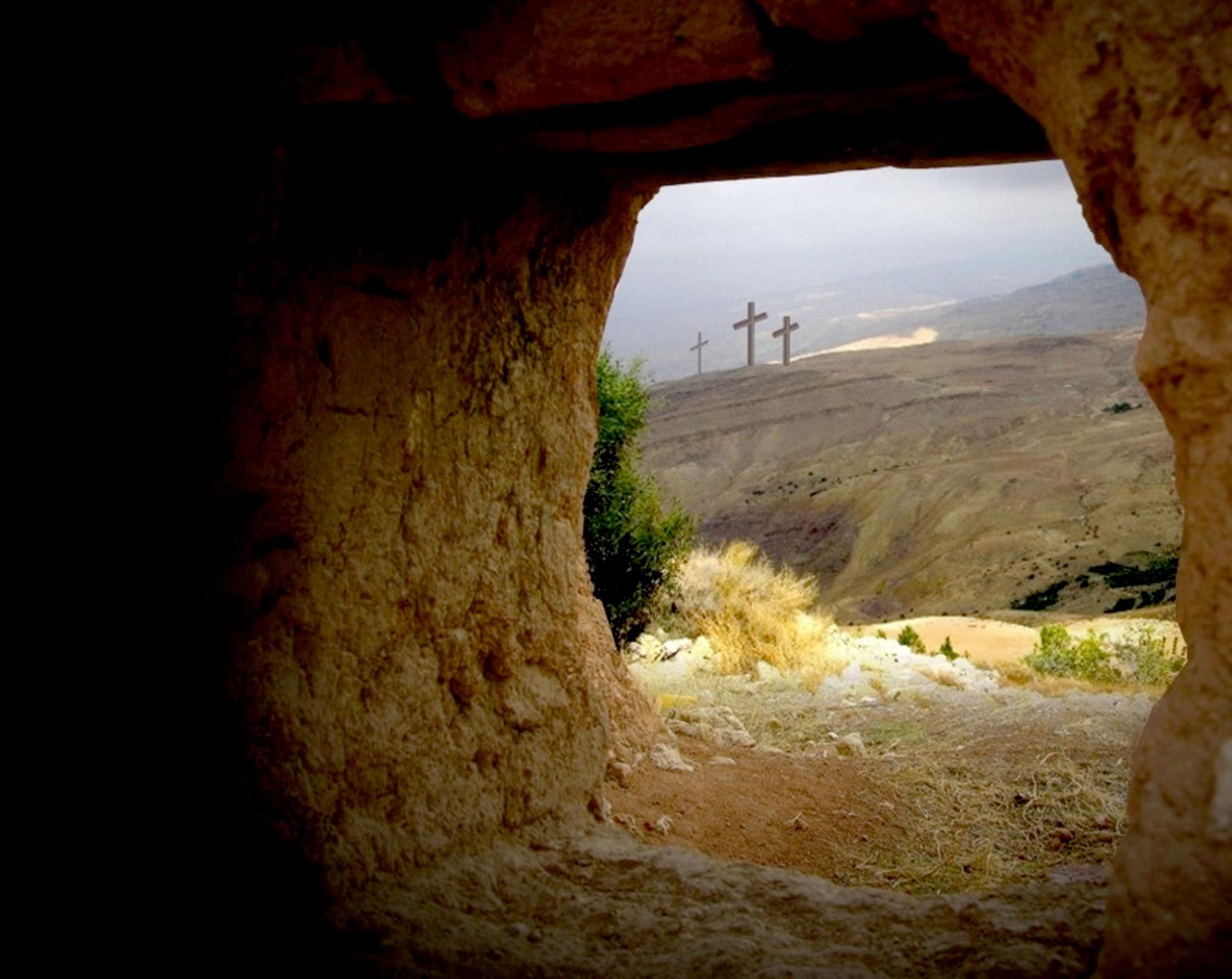 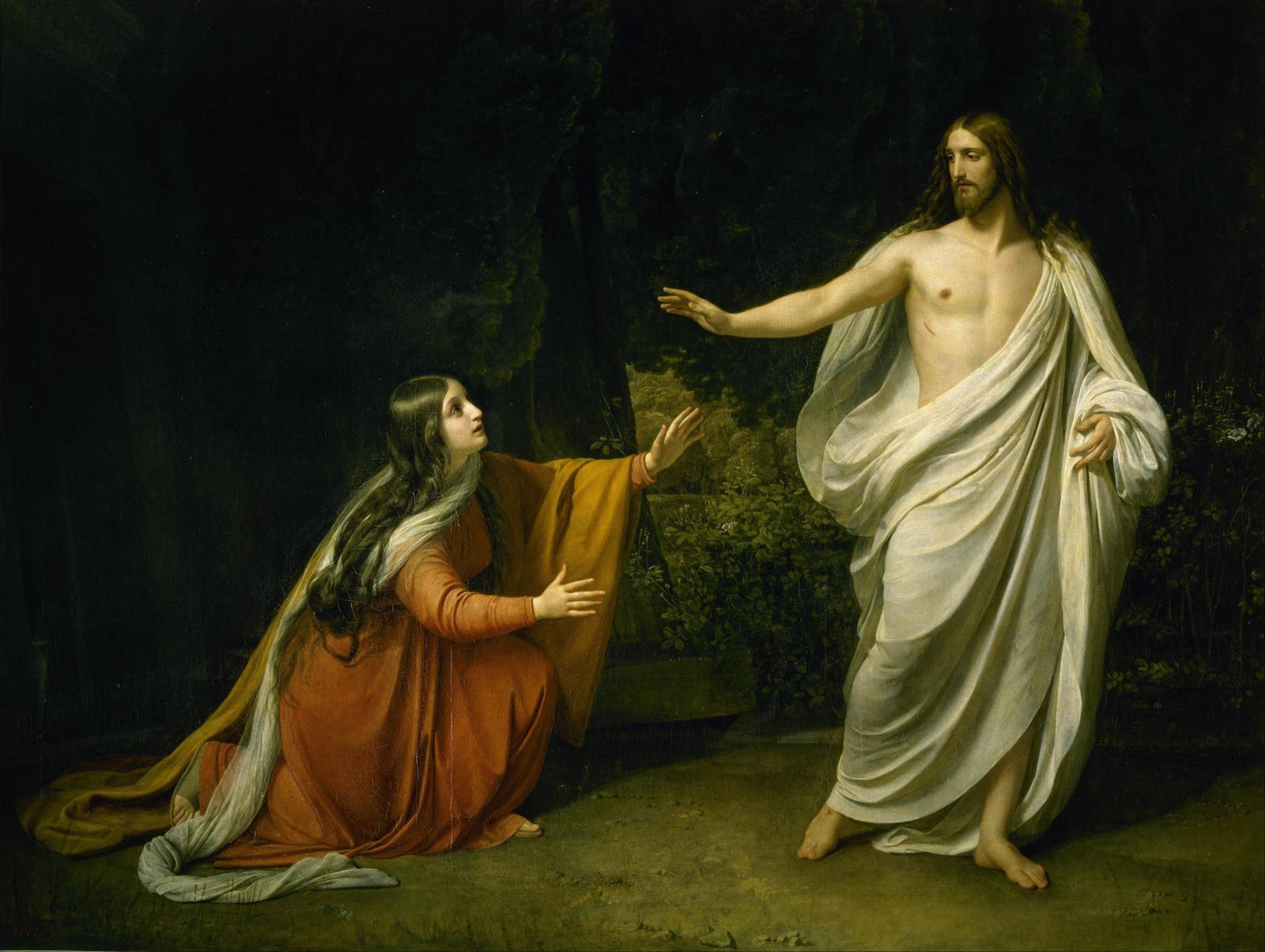 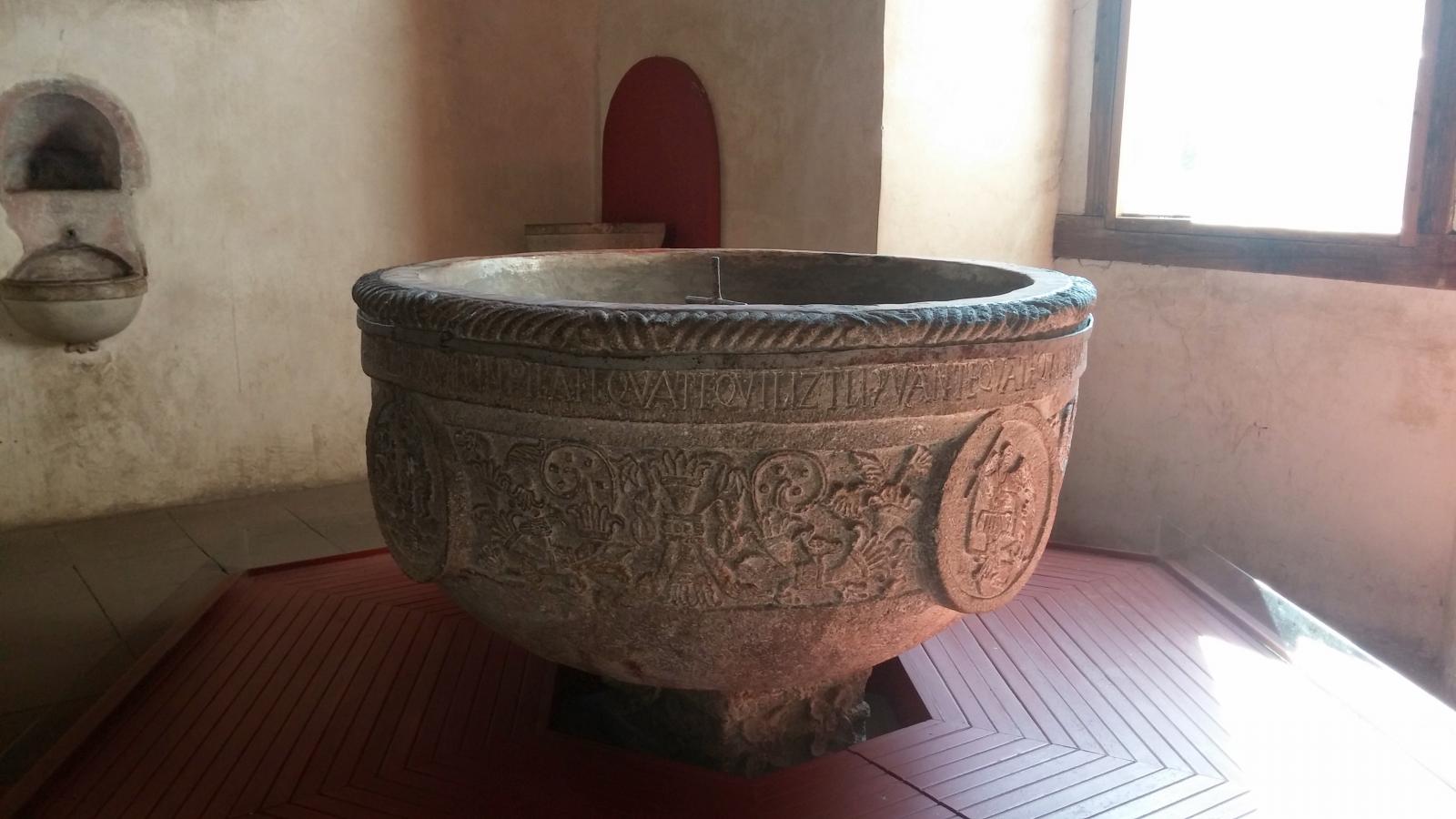 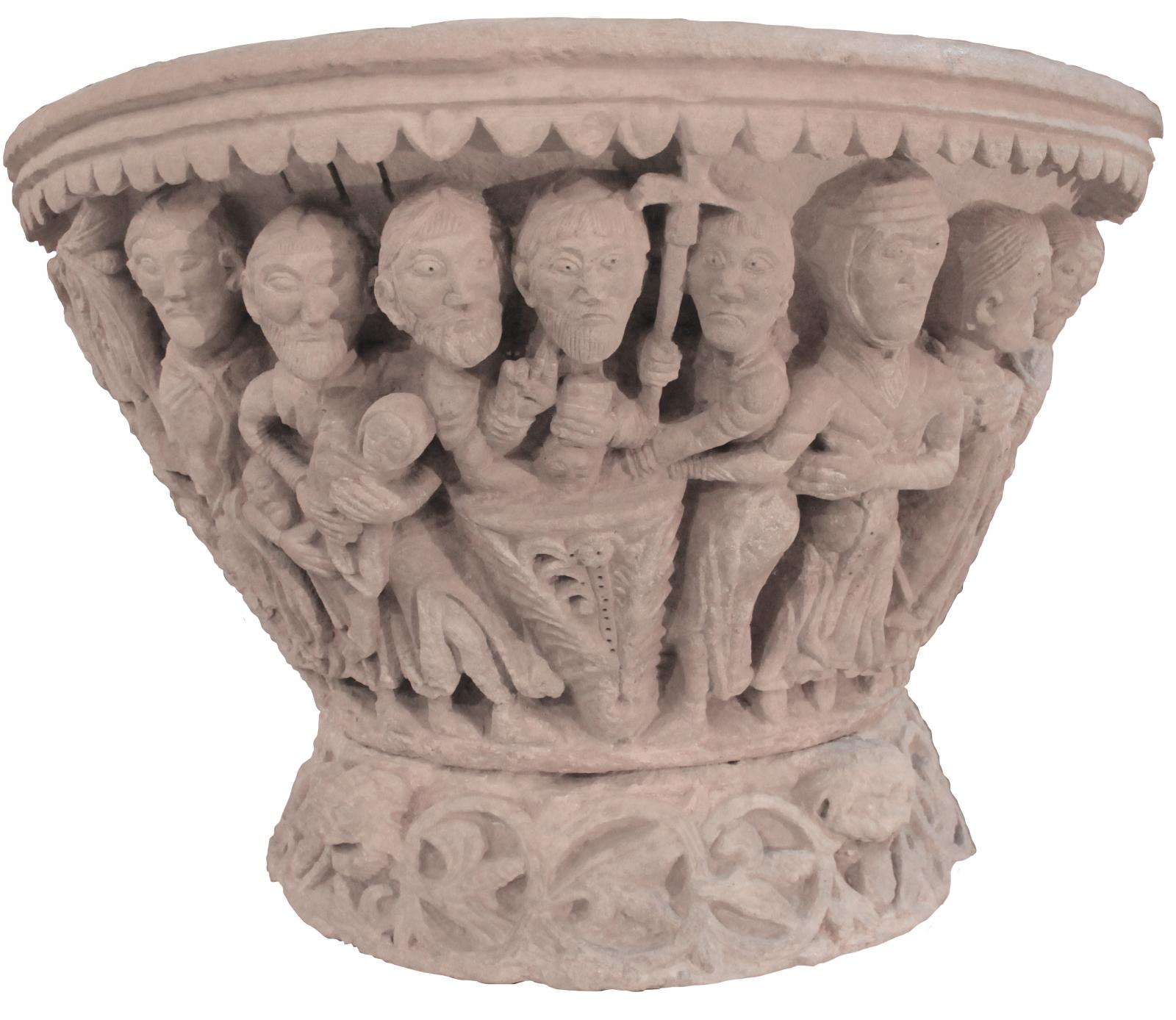 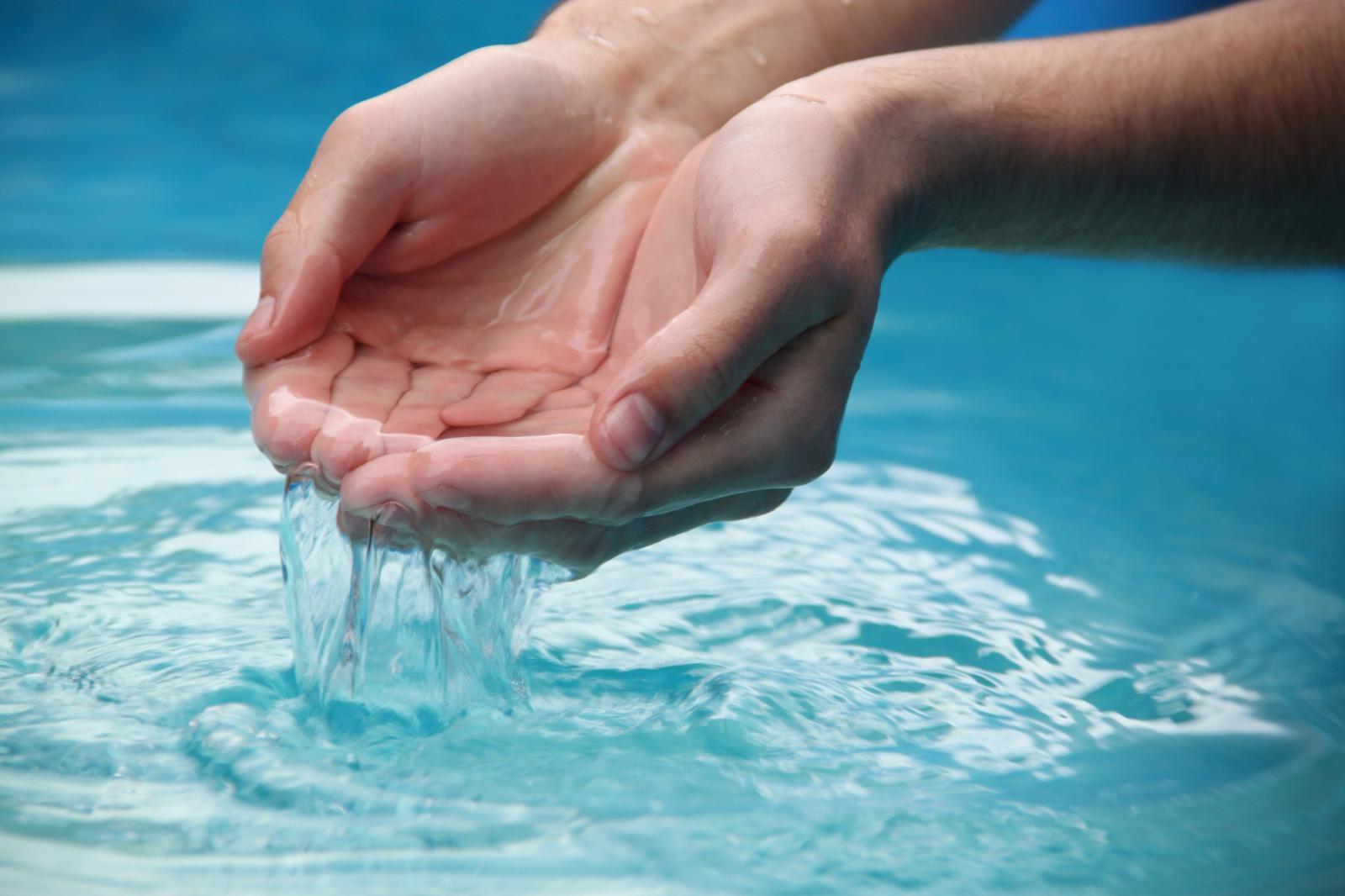 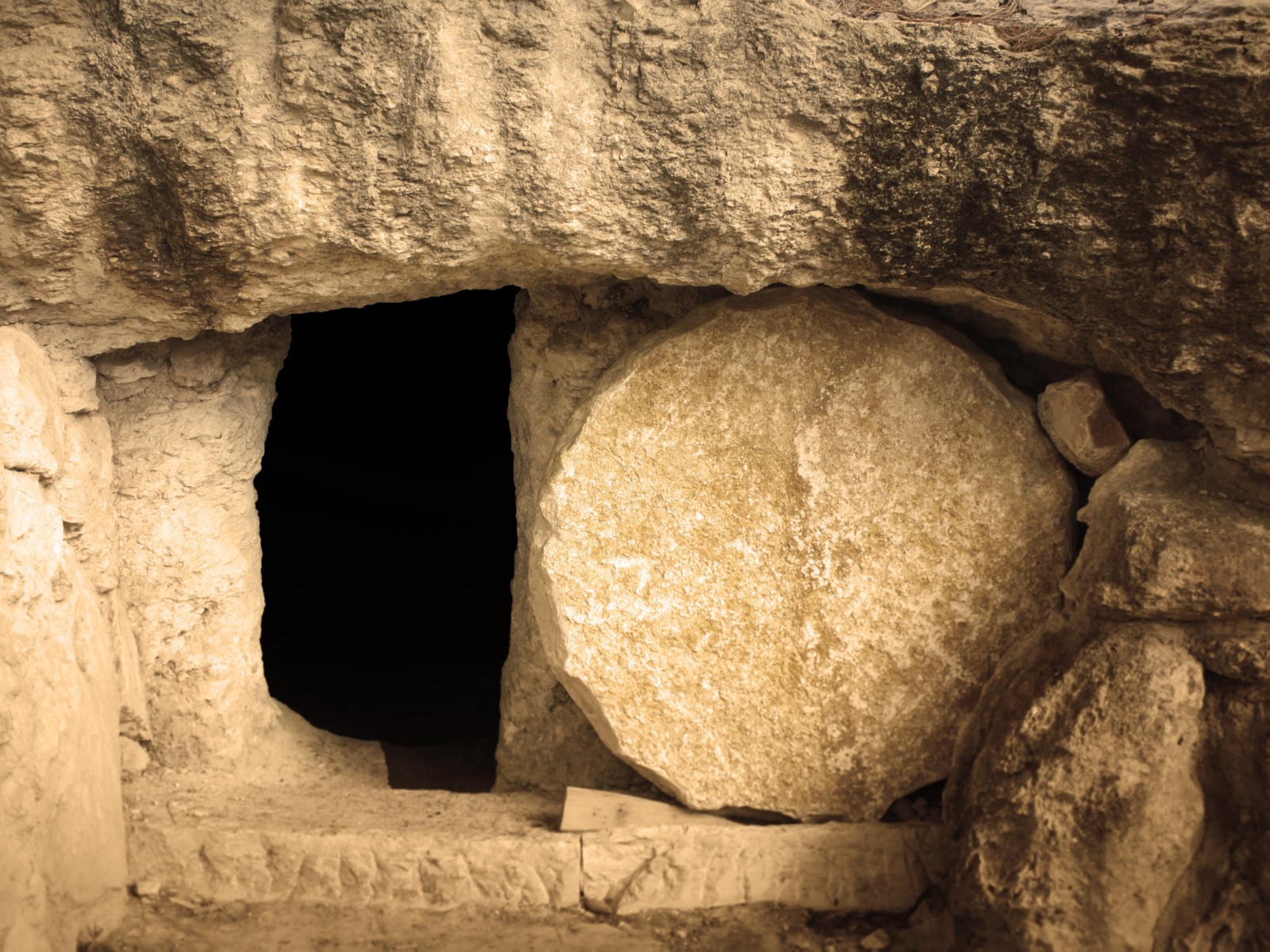 The Lord has risen indeed, alleluia. This is the good news of Easter Sunday, the Resurrection of Jesus from the grave. Easter, the feast of life. The reaction of the disciples on the first Easter Sunday was very strange -almost humorous. They ran directly to the spot where they were told Jesus was not. They did not know where he was, but for the time being they were more interested in finding him precisely where he was not. Once they knew where he was not, then they remembered and understood what he had said about rising from the dead. They now knew that he was alive and well, just as he had said. The disciples were slow in capturing the reality of the resurrection, since the Holy Spirit had not yet come to enlighten the Church concerning all these divine mysteries.

The fact of the Resurrection is the foundation of the faith of the apostles and of the apostolic community. One would imagine that detailed and descriptive accounts should have described this fact. Astonishingly, however, we have no account of this greatest event in the Christian story, which alone gives meaning to every other event. Jesus’ resurrection is nowhere described because it is indescribable. It is not an event within history. It belongs not to this world of time and space, which we perceive with the senses, but to the unseen, spiritual world of God, perceptible only by faith.

With his death on the cross, Jesus departed from this world just as truly as we shall depart when we die. Jesus’ resurrection was not his return to this world and to this life. Rather, Easter celebrates Jesus’ passage from an earthly death to a new and higher existence beyond death. Nowhere do the Gospels indicate where Jesus was before or after the number of appearances of the risen Lord to his frightened followers. They could not give information on this point, for after the resurrection Jesus had no earthly abode. The resurrection was Jesus’ exaltation to heaven. Unlike his friend Lazarus, who emerged from his tomb bound hand and foot with grave clothes, Jesus left his burial garments behind in the tomb. He had no further use for them, since, unlike Lazarus who had returned to earthly life, Jesus had been raised to a new and higher life, beyond death. The arrangement of Jesus’ burial wrappings described in today’s Gospel suggests that his body just passed through them, evaporating into thin air. In trying to speak of the event of Jesus’ resurrection, we are dealing with a mystery -something so far beyond our experience as to defeat any attempt to describe it in language or categories familiar to us.

The resurrection event is sensational, and it has happened to no other person in the history of the human race. And it is very meaningful for us. When Jesus was raised from the dead, our lives were affected. We ourselves were transformed in anticipation. His resurrection is a continuing, dynamic reality that changes those who bind themselves to him in faith. You have been raised up in company with Christ. St. Paul was surely writing to some who had not yet been born when Jesus rose from the dead, yet his resurrection affected them. And there is more. If we share now in his resurrection, we will share in his glorious coming at the end of time: When Christ our life appears, then you shall appear with him in glory.

St. Paul tells us what our response must be to the profound gift of Jesus’ resurrection. Set your heart on what pertains to higher realms where Christ is seated at God’s right hand. Be intent on things above rather than on things of earth.

enlarge
And what do you think about this?
The last
“Let us welcome the Augustinian Recollect vocation of the lay faithful as a gift from God, let us share together the riches of our charism and accompany each other”
"It seems as if humanity has gone into a cloister of silence and gathering"
Hunger is more concerning than coronavirus in Bacolod, Philippines
Mexico's Vicariant continues to virtually carry out its program of action
The legacy of Venerable Bishop Alfonso Gallegos: “His Devotion to our Blessed Mother the Virgin Mary”
And what do you think about this?