Palm Sunday of the Lord's Passion 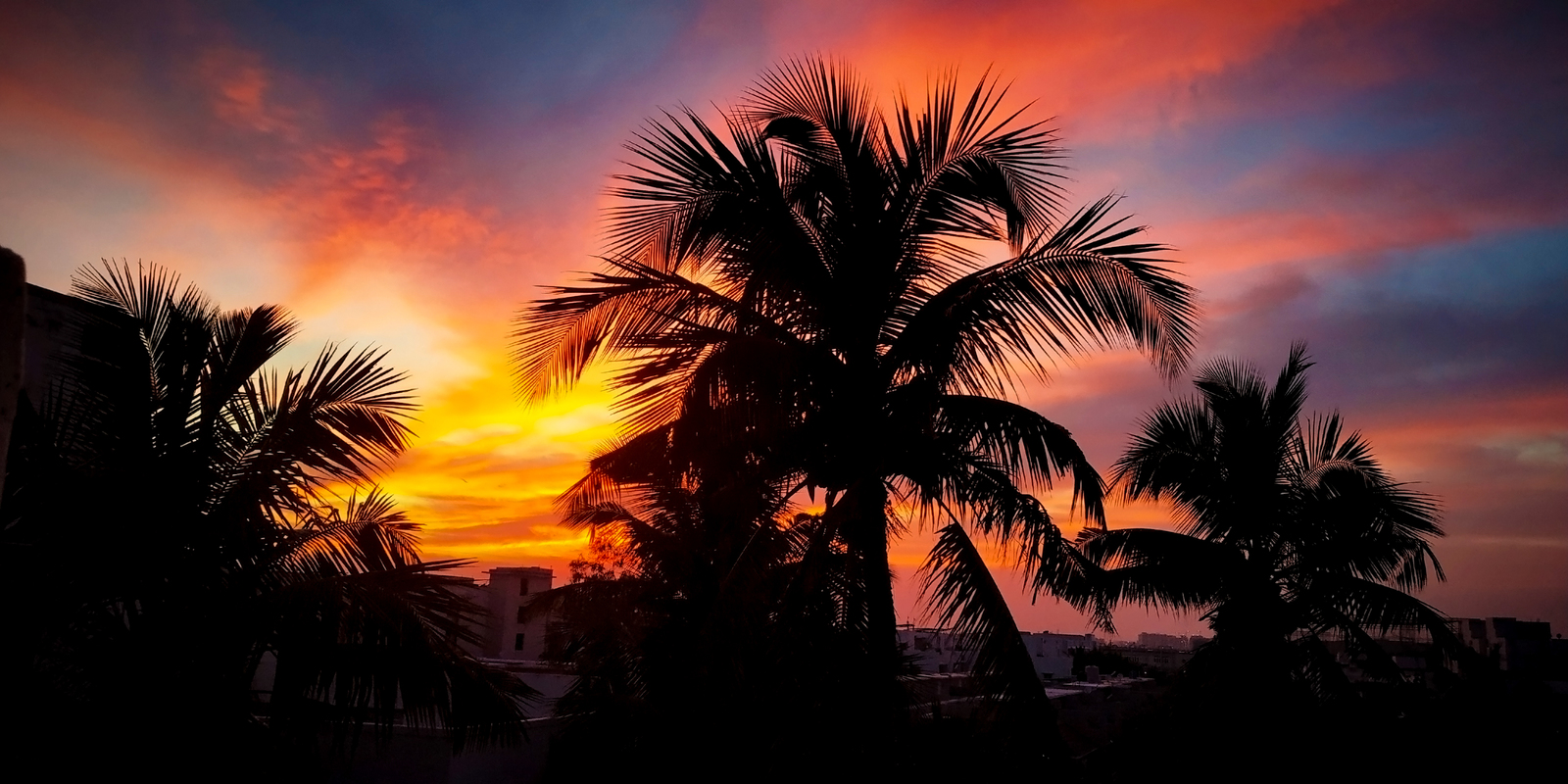 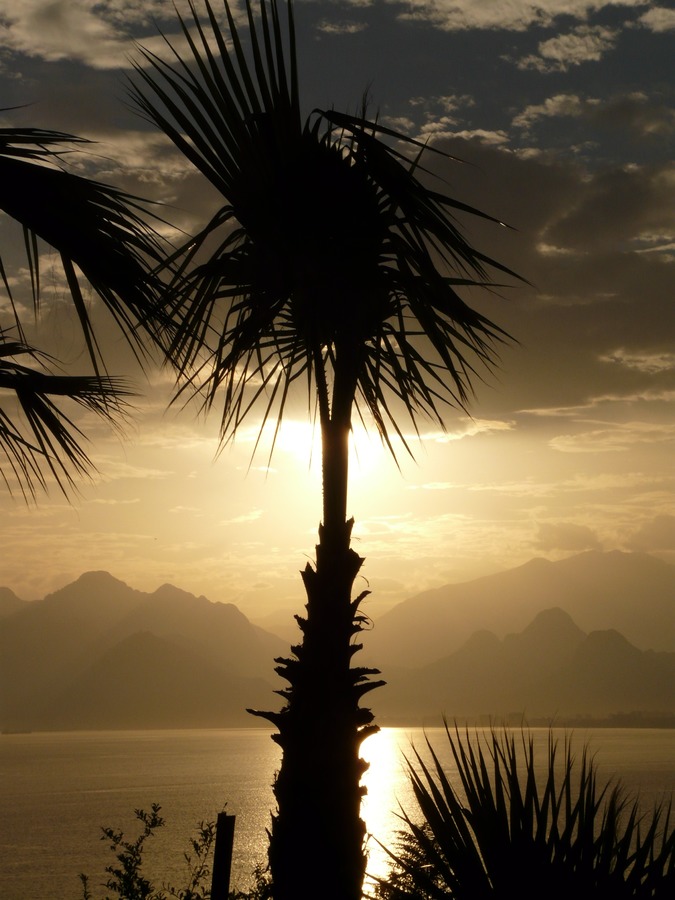 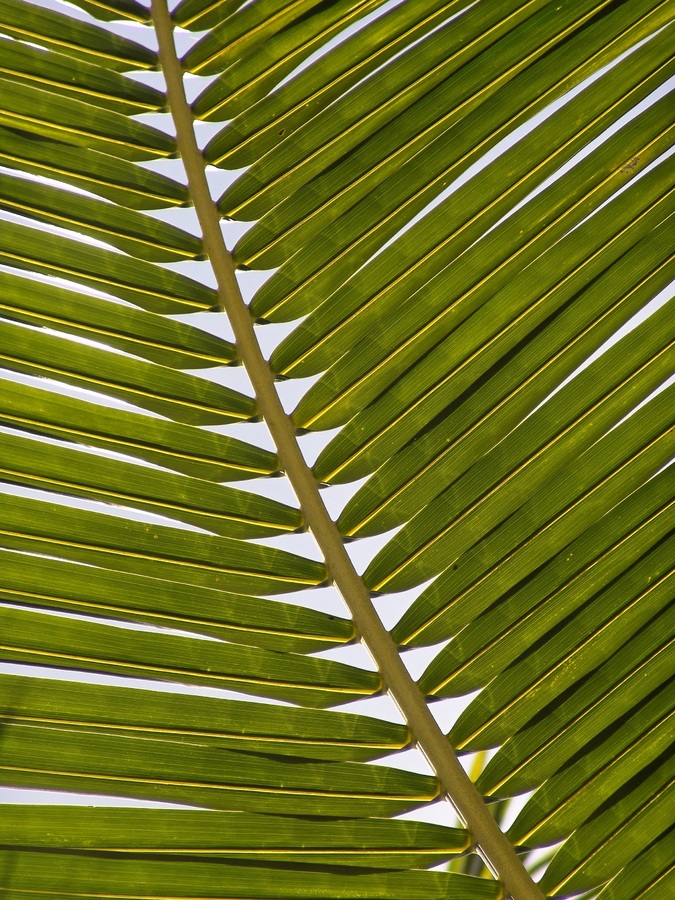 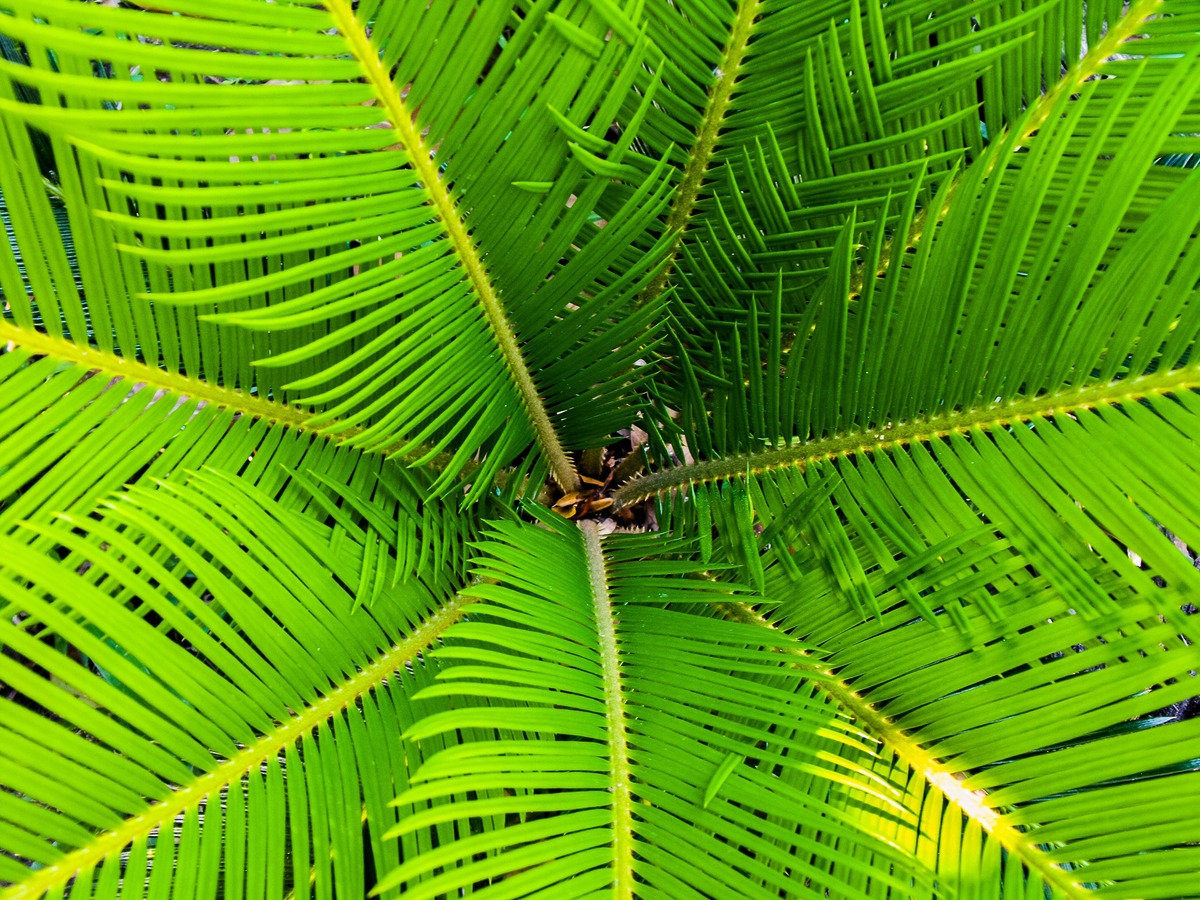 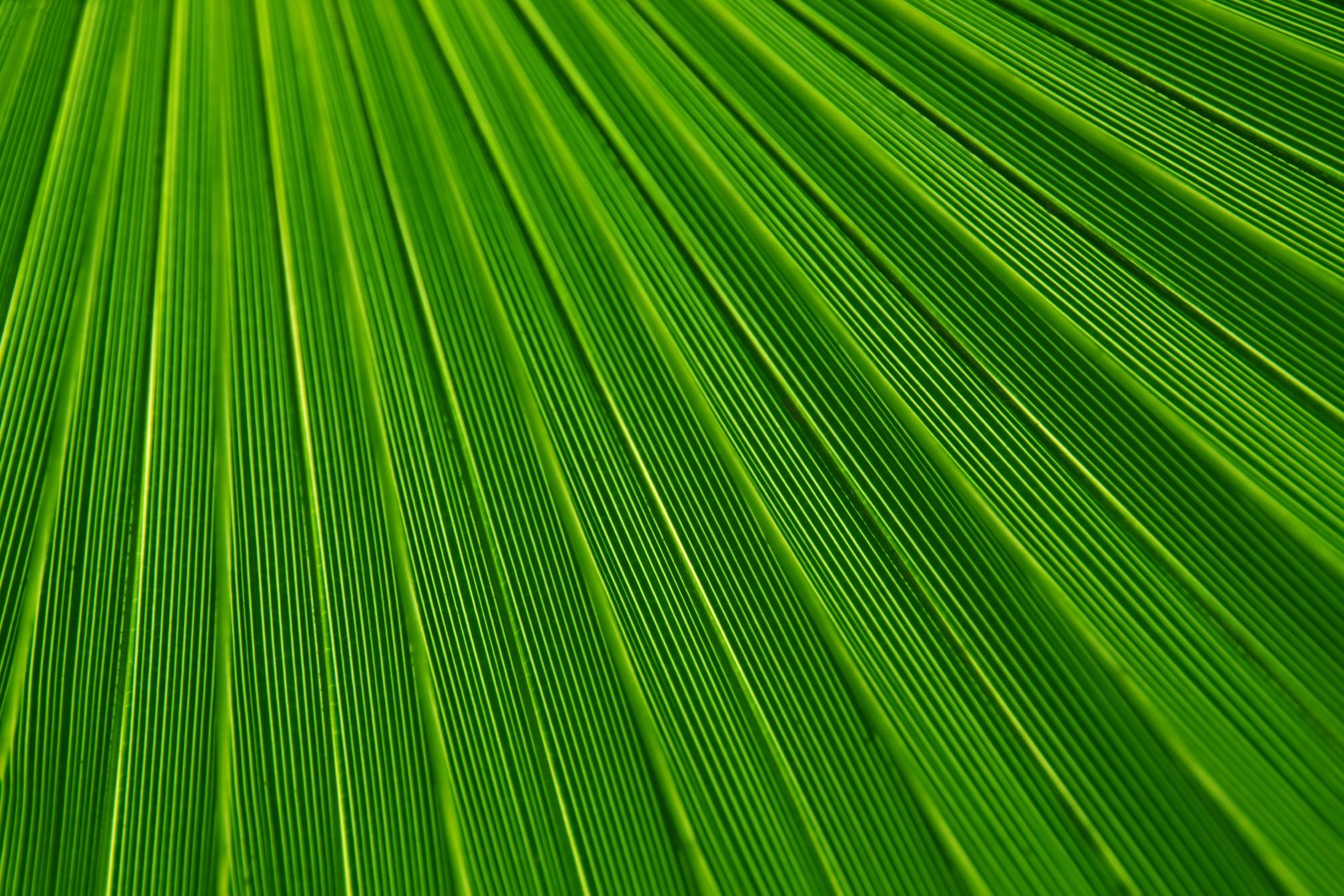 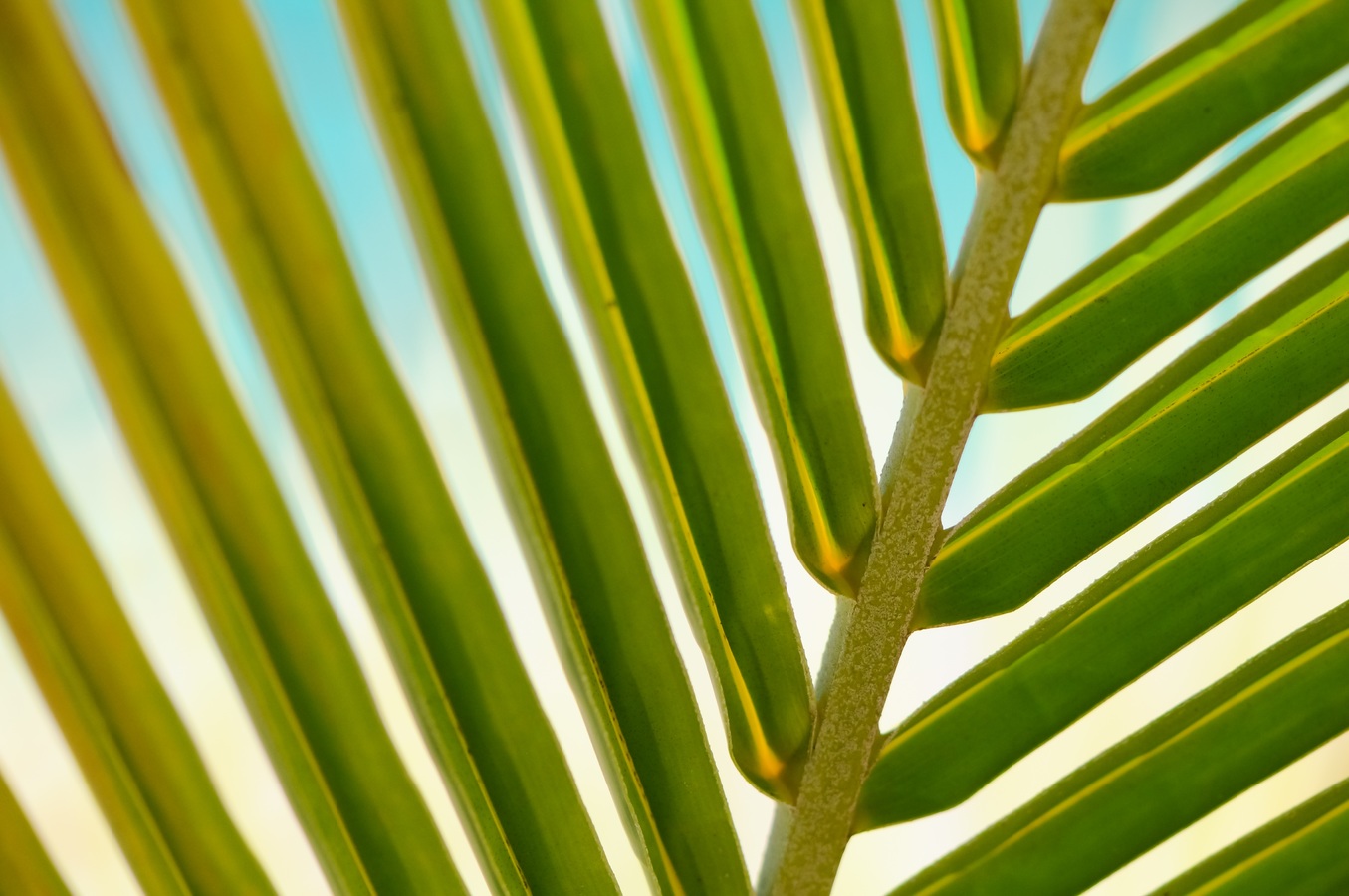 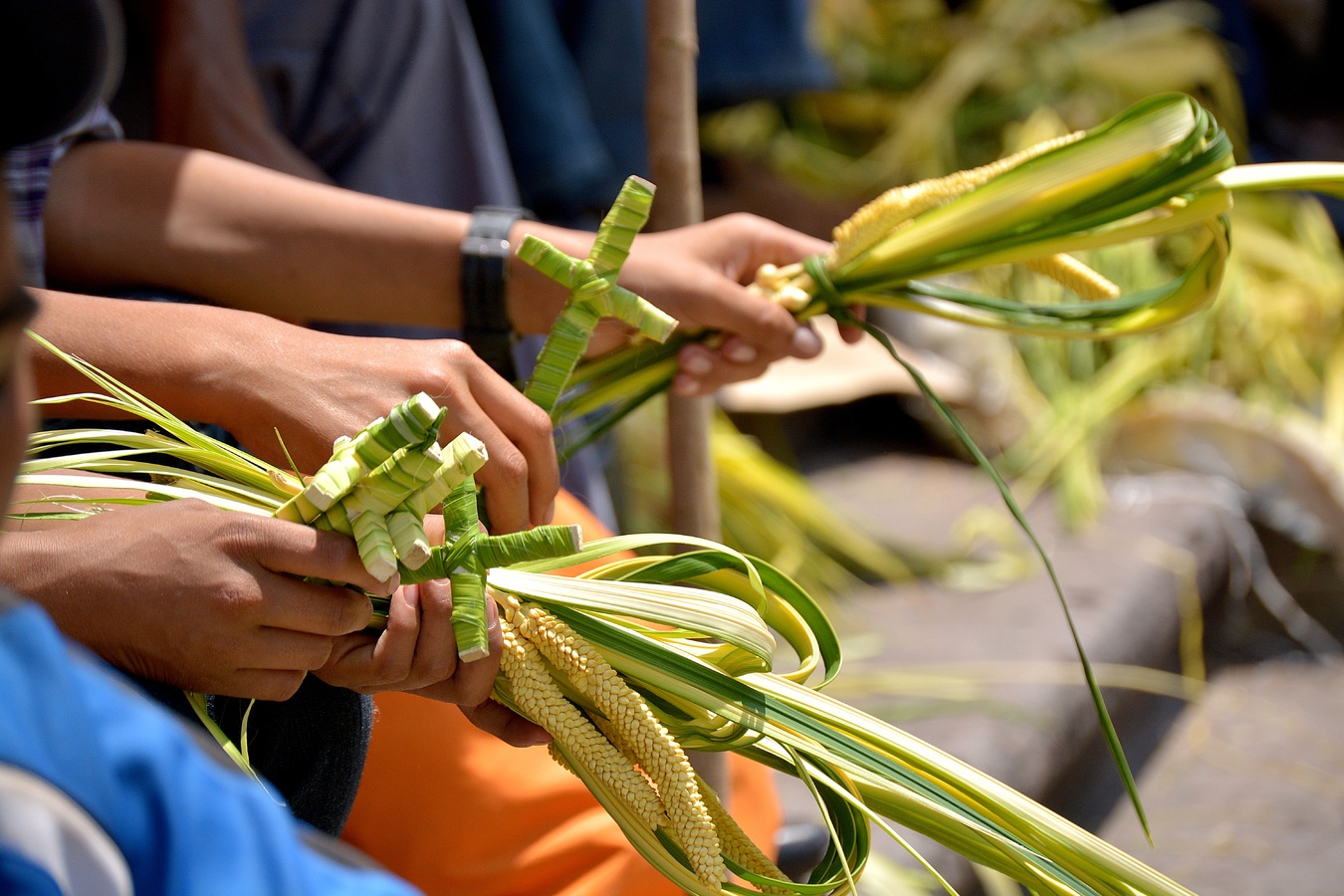 Today’s Gospel reading, preparing us for the Holy Week ahead, contains the passion account by St. Luke. Although similar to the other Gospels, it nevertheless has its own special elements and adaptations, which enrich our faith in the suffering of our Saviour. St. Luke shows Jesus resigned to the will of his Father, aware and confident of his role as the Suffering Servant. The emerging portrait of Jesus is that of a martyr. Jesus the Martyr advances resolutely to his death, in obedience to the Father and with absolute confidence in him.

All of Luke’s characters declare Jesus to be innocent. Pilate acknowledges the Martyr’s innocence three times and, even when he hands him over to the Jews, does not pronounce him “guilty”. Both a pagan (Pilate) and a Jew (Herod) agree on his innocence. St. Luke alone identifies two thieves crucified with him, and has one of them acknowledge Jesus’ innocence. With the composure of a martyr, he prays for his executioners. Finally, the Centurion offers the testimony after Jesus expires, Surely this was a agreat and good man.

Yes, Jesus is innocent, but he is also obedient to his Father’s will. The Jesus portrayed by Lukas consistently taught the need to do God’s will; so he practices what he preached. St. Luke’s Jesus dies as a rejected martyr. His passion account represents the unjust murder of an innocent man by the established power.

There are some more unparalleled Lukan passages. He alone mentions the sweating of blood; the shuffling of Jesus between Pilate and Herod; the conversations of Jesus and the two criminals as they hang on their crosses, one jeering, the other supporting; the dialogue between the women of Jerusalem; and the healing of the servant’s ear which had been cut off by a sword in the garden. It appears that St. Luke was trying to demonstrate that, in his minisry, Jesus showed mercy to the very end, in spite of his own personal sufferings. He views Jesus as the man in the middle, serving, uniting and bringing peace to all who come into contact with him. Ironically, Jesus’ trial brought a sense of unity to Israel, by establishing friendship between the Pilate, the Roman ruler of the South, and the Northern leader, Herod the Jew. St. Luke’s account of the Passion of Jesus is clearly the narrative of a martyr, who freely surrenders his life for others while deliberately affirming his concern and compassion for them.

The liturgy of Passion/Palm Sunday tells us to read the story told by St. Luke through the eyes of St. Paul (2nd read.). The lyrical ancient hymn has been called the kenotic hymn, because of its use of the Greek word to empty, referring to the act whereby the Son empties himself of divine glory and even of human dignity, accepting death, even death on a cross. But it was precisely through death, as the hymn goes on to say, that exaltation came. And his exaltation became our salvation.