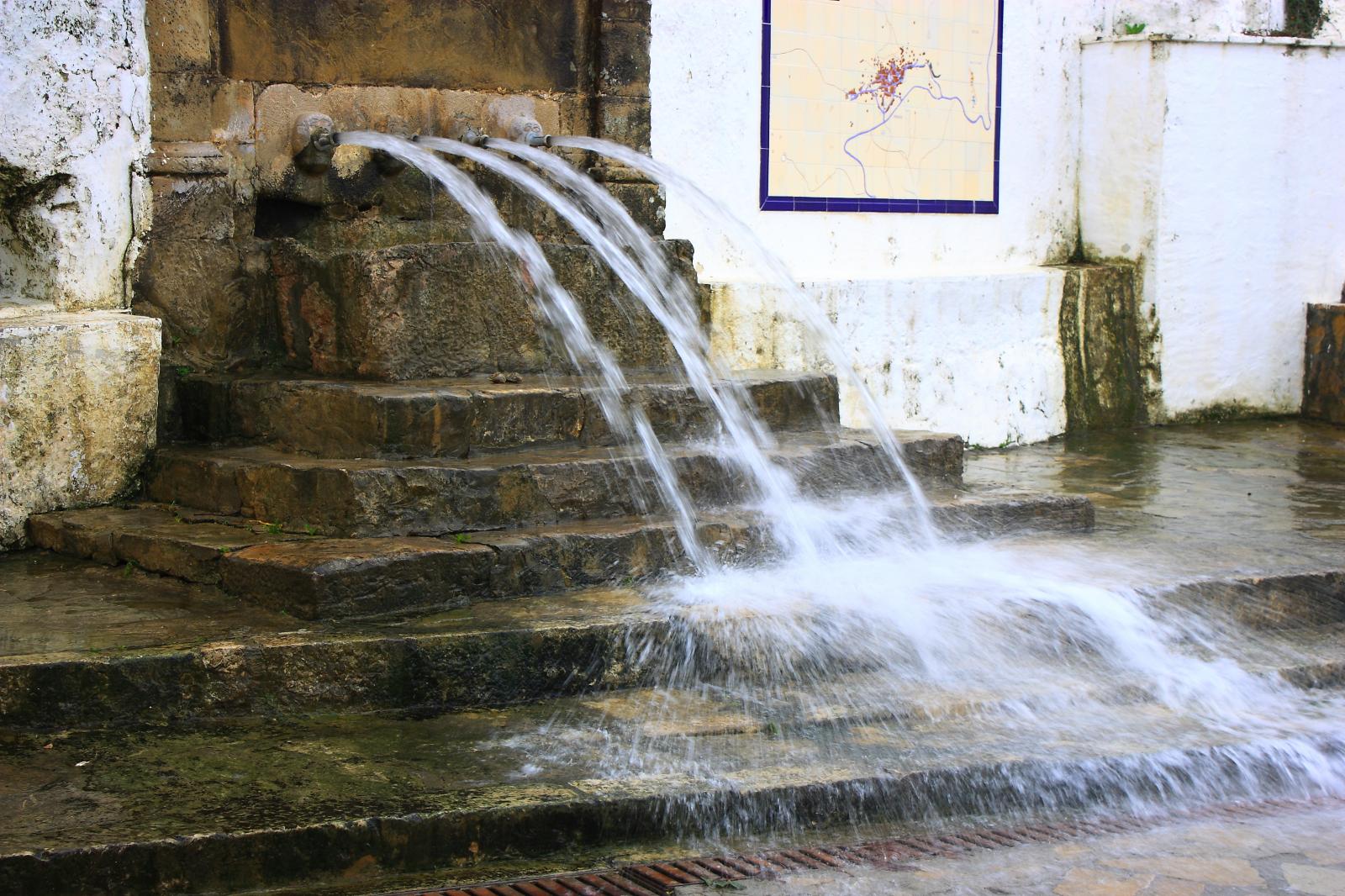 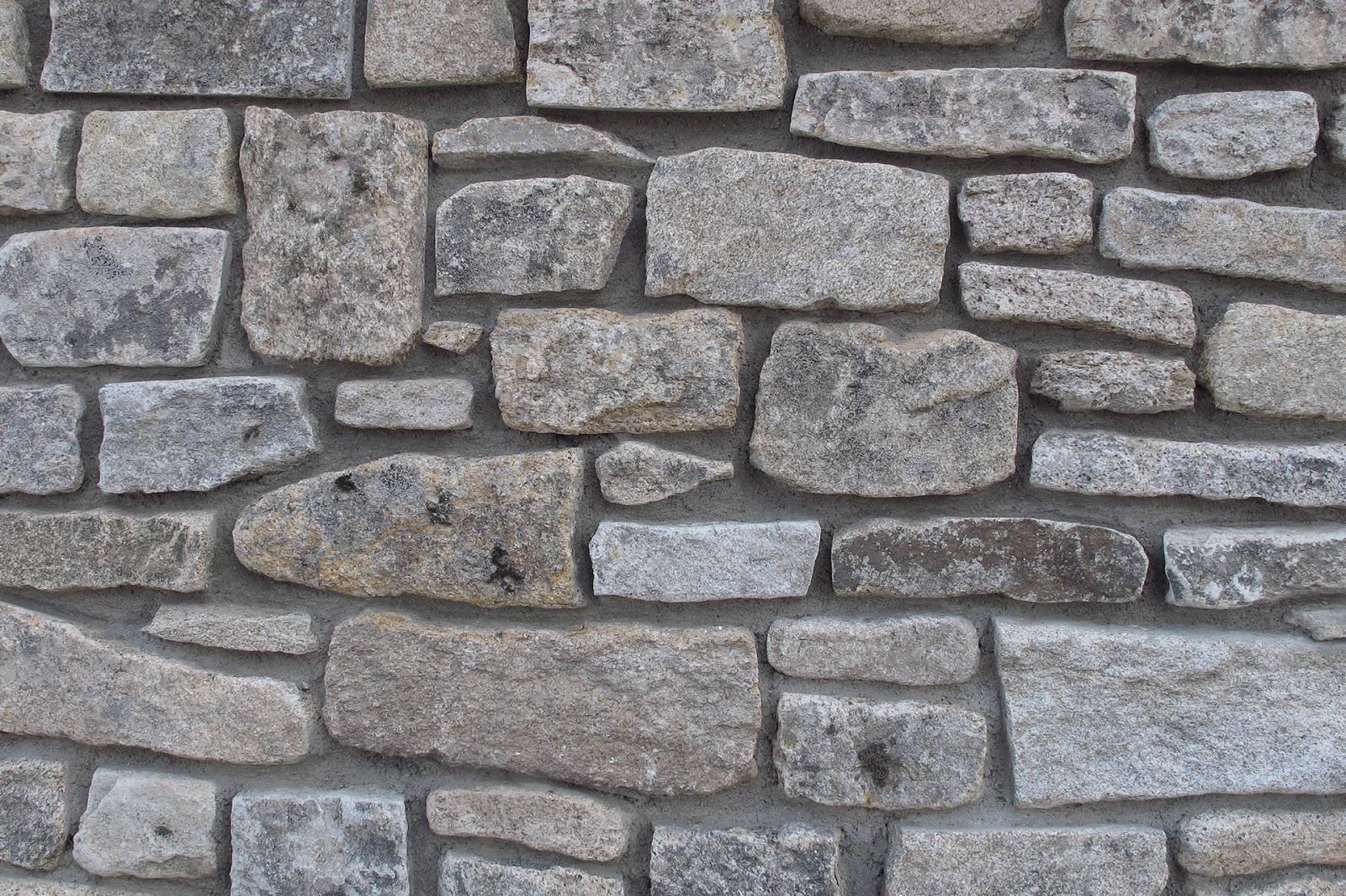 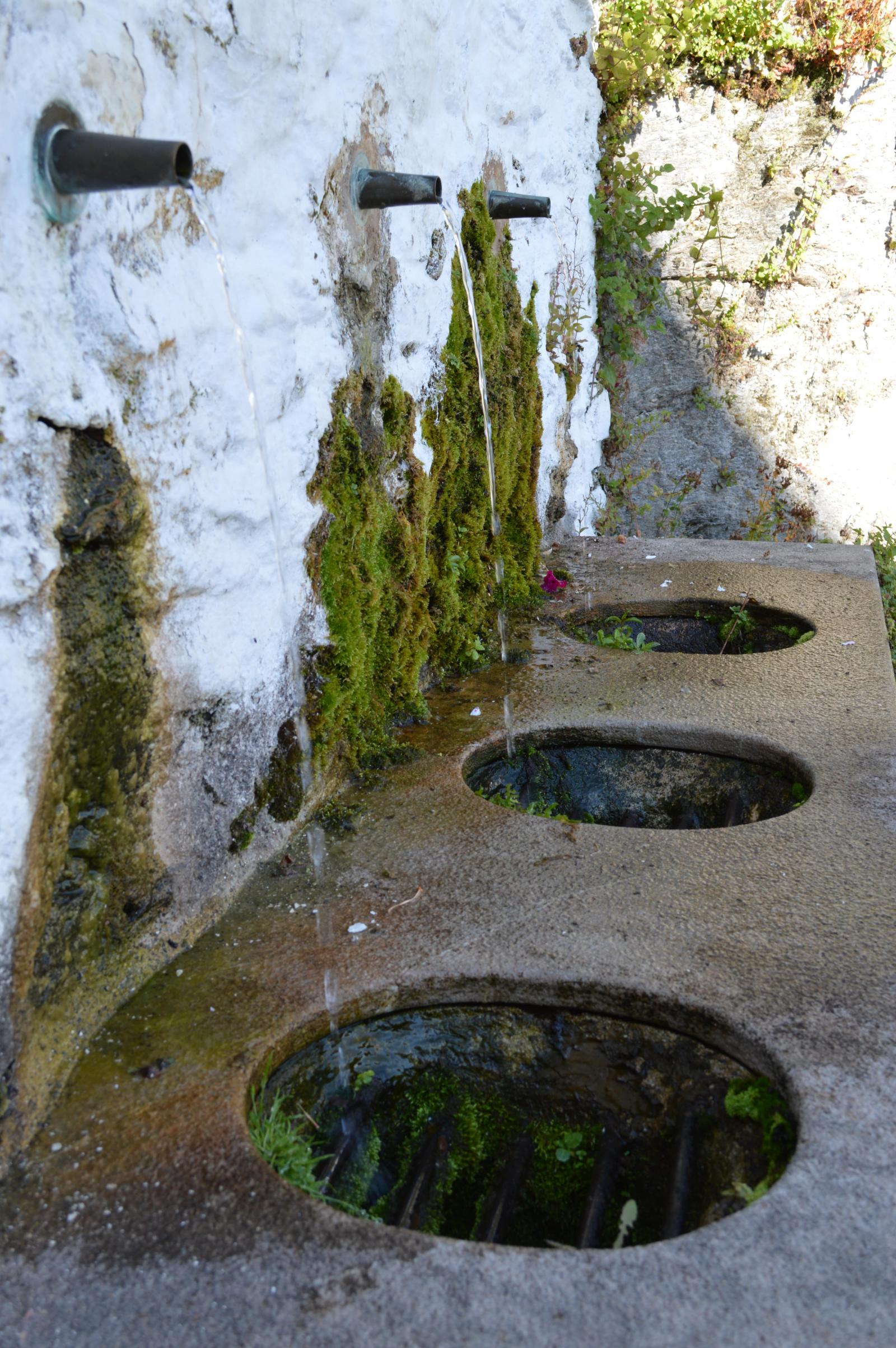 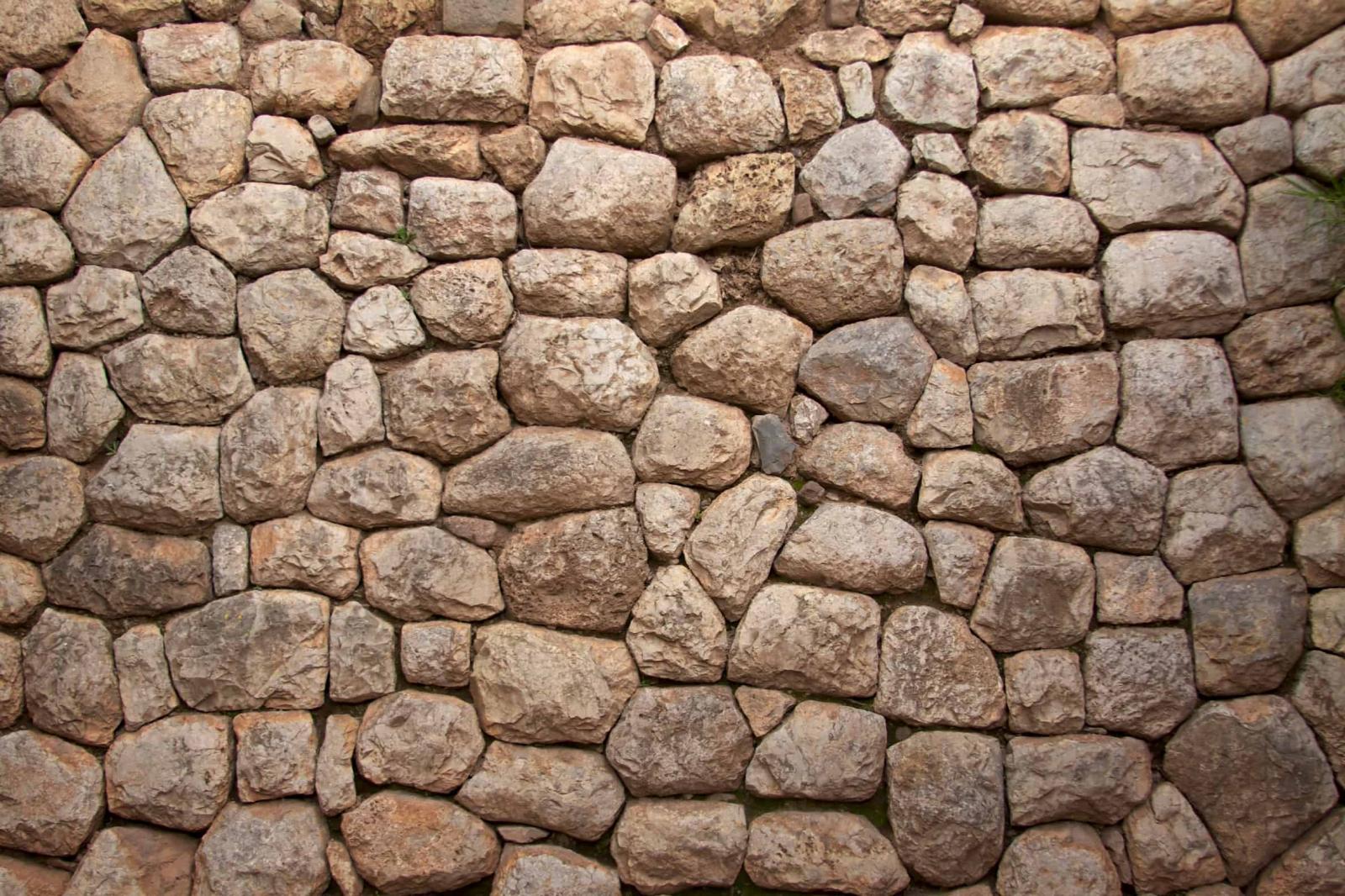 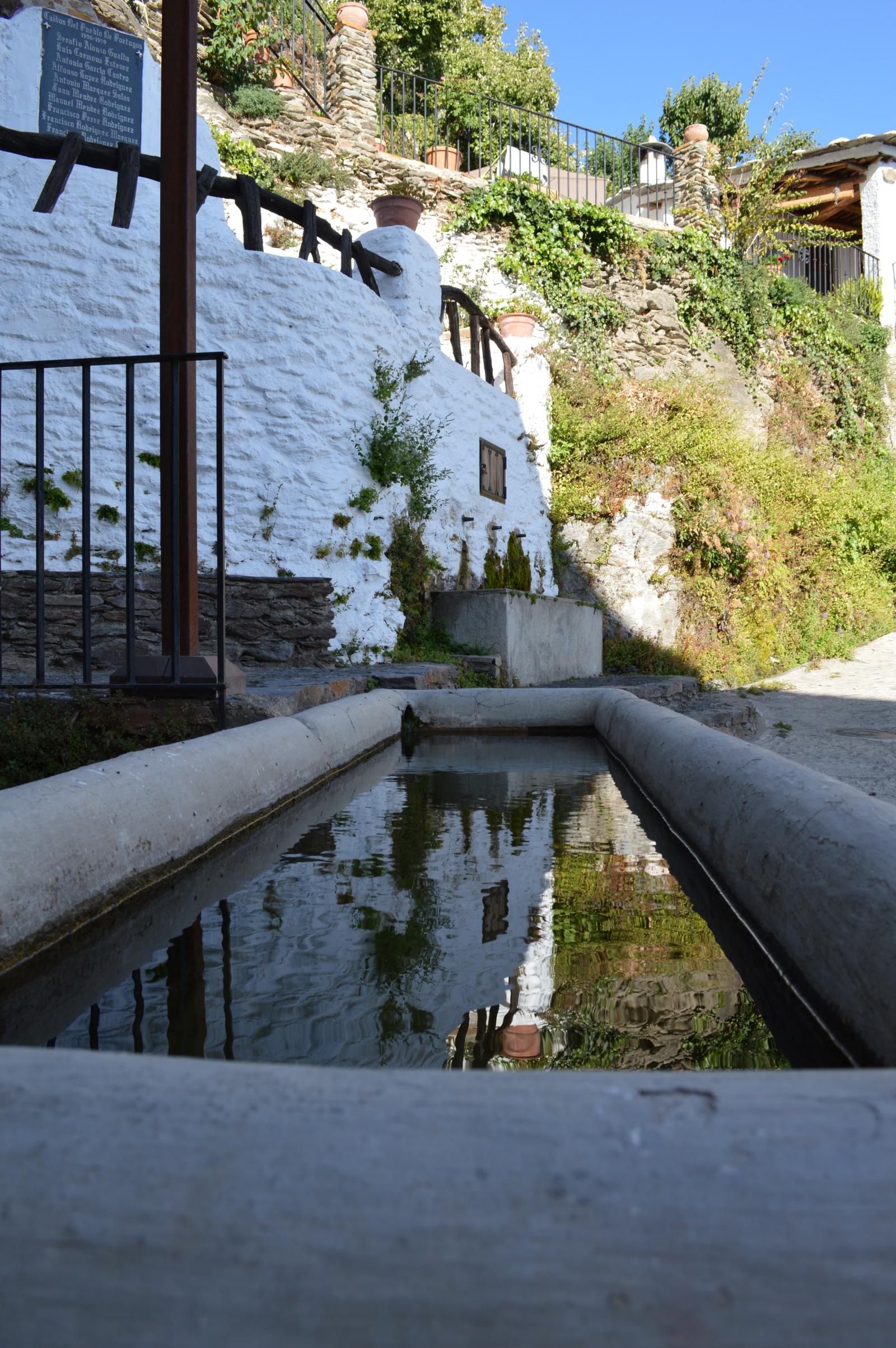 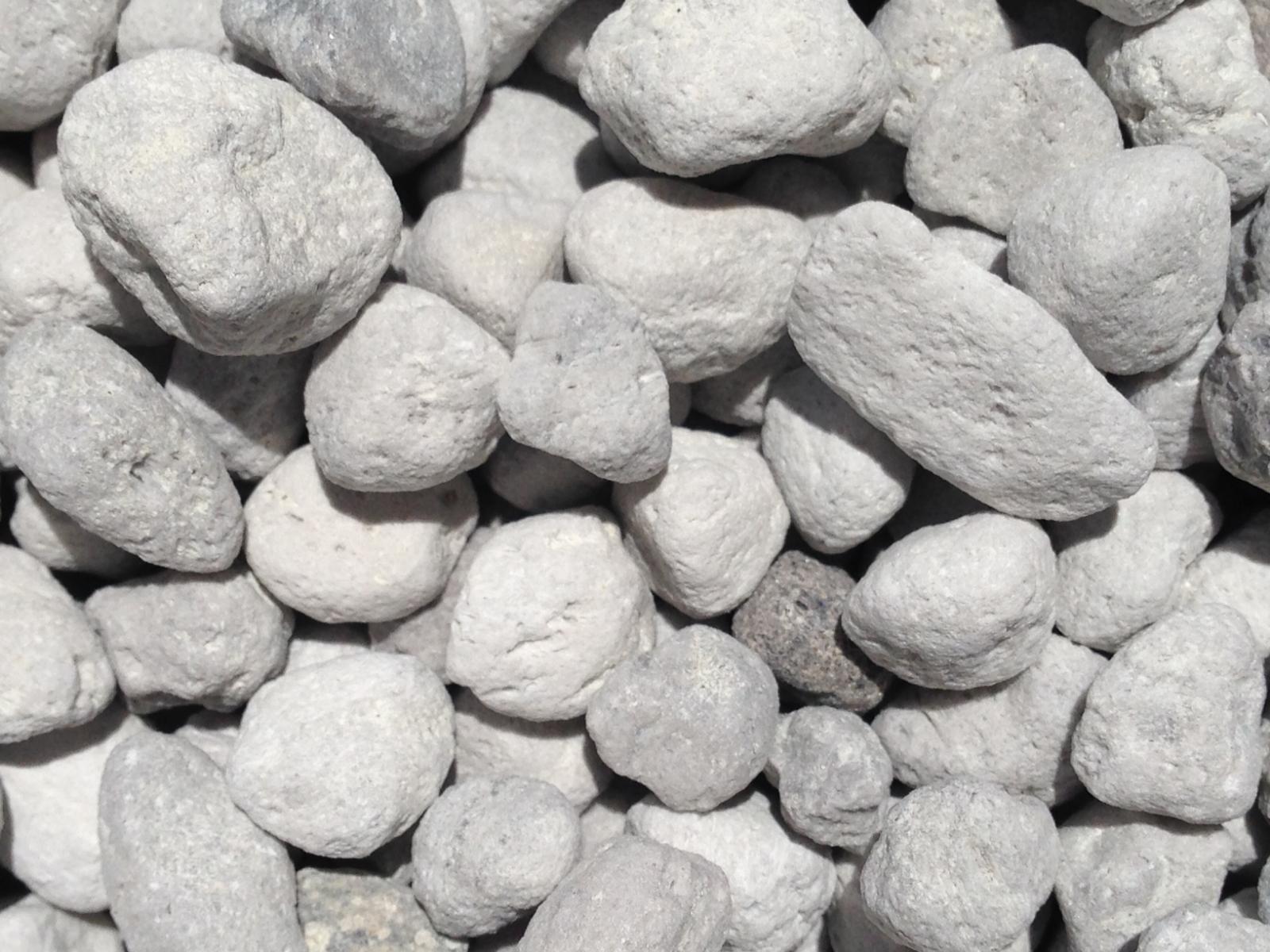 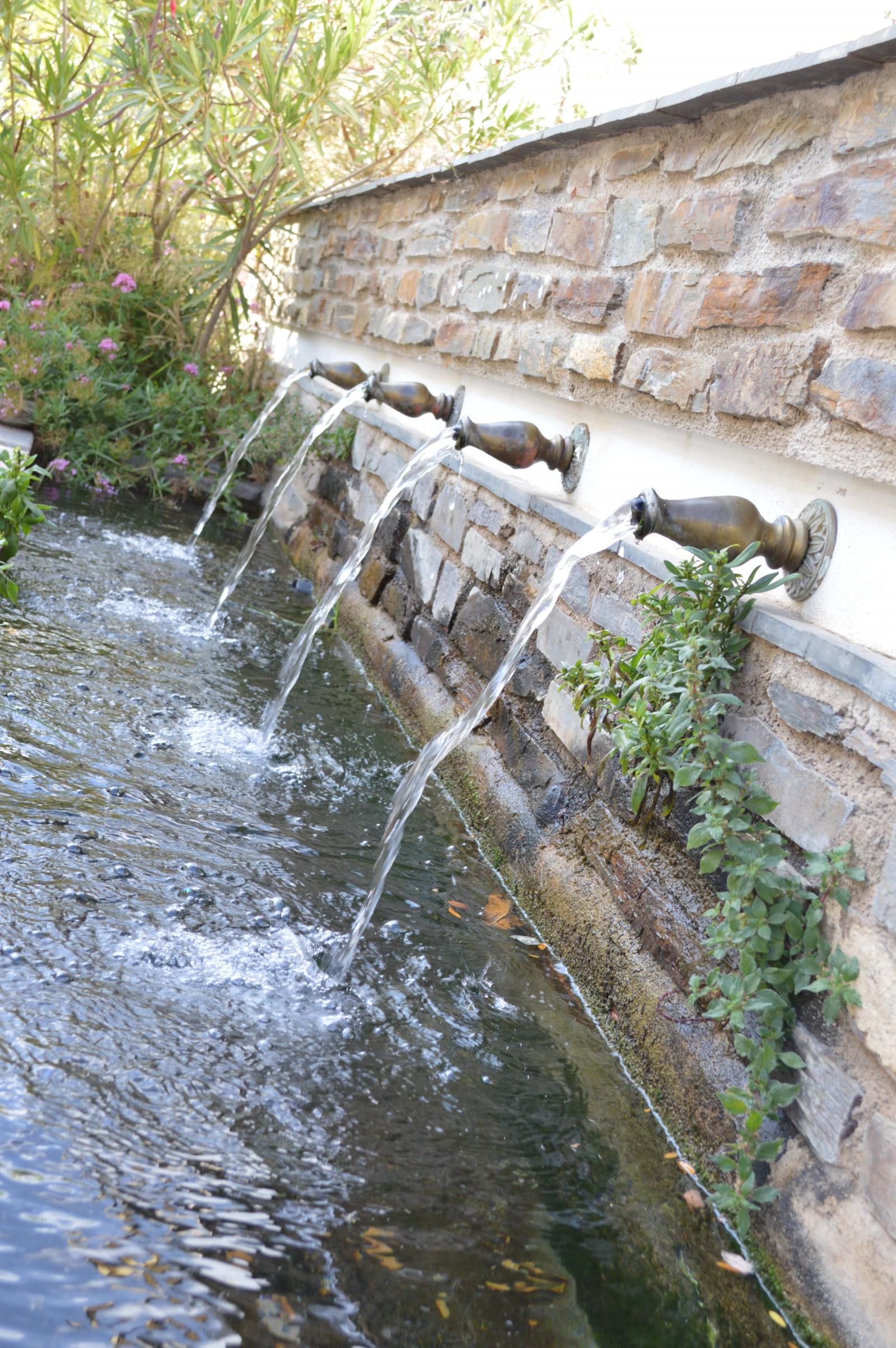 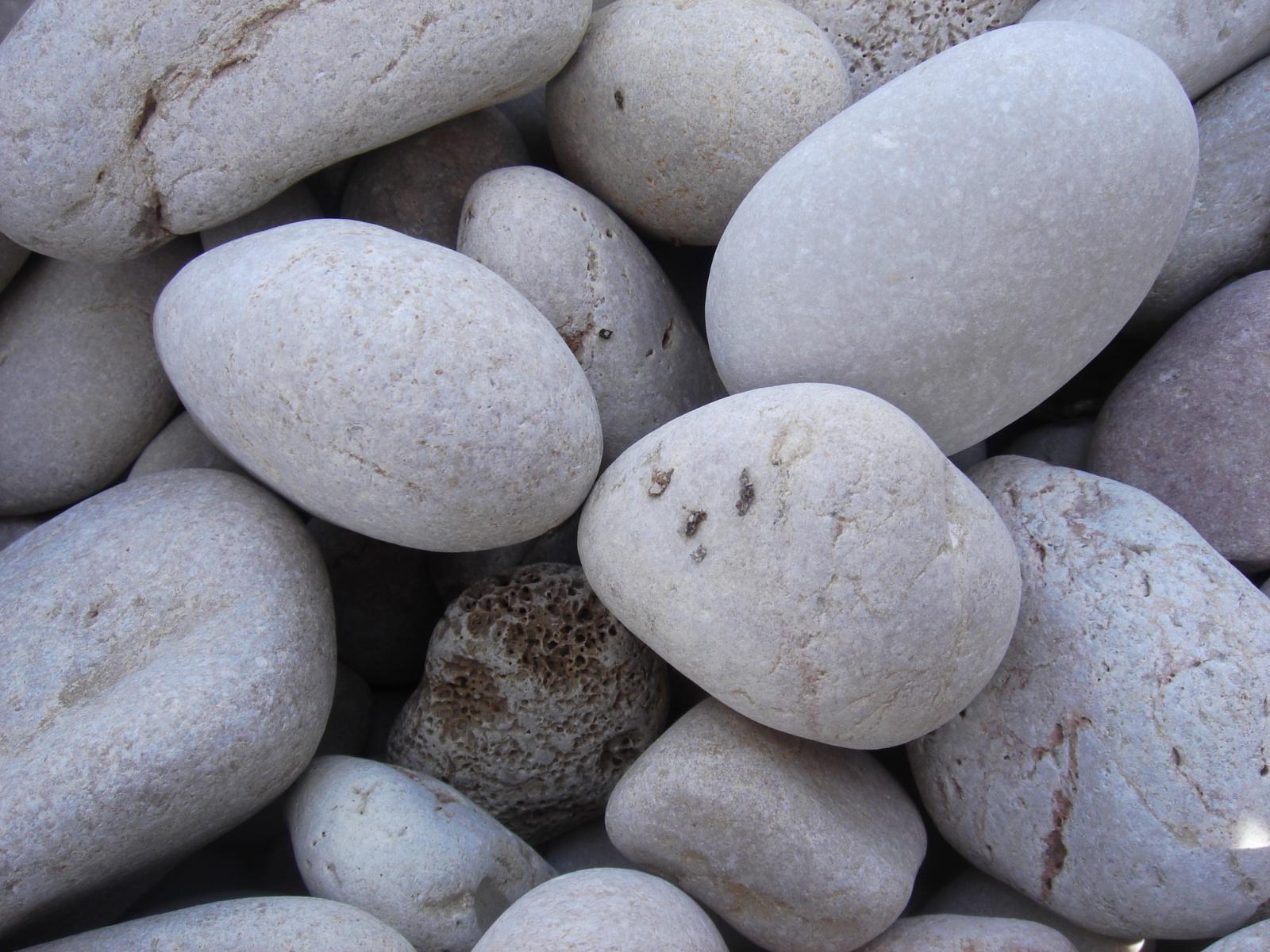 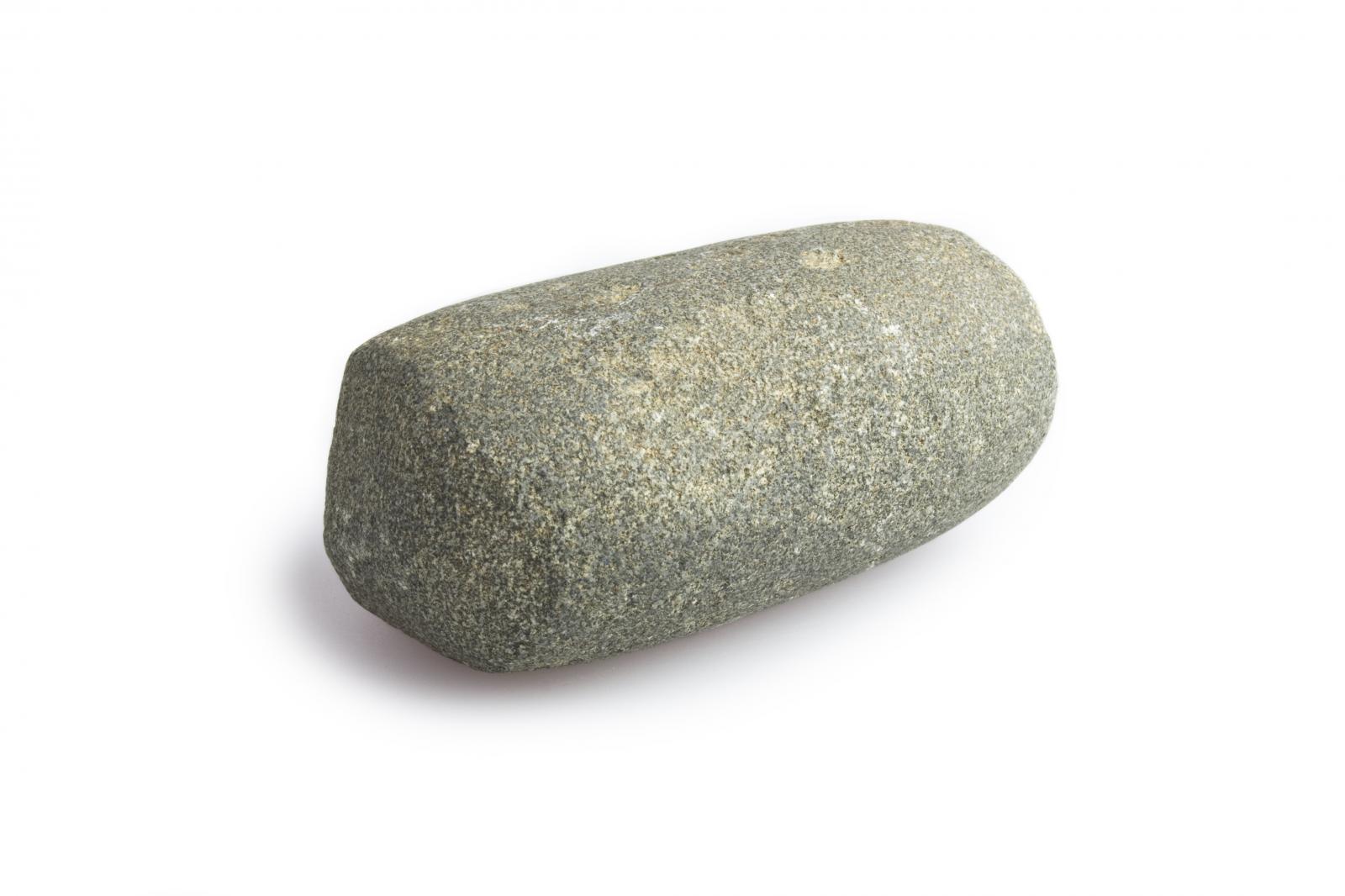 In this year C, from the 3rd to the 5th Week of Lent, the emphasis is placed on the penitential aspect of Lent with a view to forgiveness of sins: Jesus’ call to conversion, the parable of the prodigal son and, today, the woman caught in adultery.

Today’s Gospel tells the beautiful story of the woman caught in adultery, a priceless story demonstrating both Jesus’ forgiveness and wisdom. An adulteress, by Jewish law, should be stoned to death. That was the old way of coping with sin, an eye for an eye and a tooth for a tooth. It sounded so just and proper. But a new way is now possible, the way of forgiveness. This way produces a new creation, something beyond justice. The adulteress comes to learn that a new way of living is possible. Jesus does not excuse her past. He takes her seriously as she is. But he knows that there is more to her than her past. In the presence of forgiving love she can start anew. The power of Jesus’ love affirms the worth of this woman: she comes to realize that she is lovable and capable of avoiding this sin.

The people who came to Jesus in today’s Gospel were the same who complained about Jesus in last Sunday Gospel: This man receives sinners, and eats with them. They hoped to make Jesus look bad in the eyes of the people. They presented him with the case of a woman they said they had caught in the act of adultery. But she did not commit her sin alone. How did her accomplice escape? She had no lawyer at all, only accusers (all presumably male scribes and Pharisees). Jesus then had to act both the role of lawyer and judge for this beleaguered client.

As judge, Jesus took notes on the proceedings, but very curious notes indeed! Jesus simply bent down and started writing on the ground with his finger. Probably he studied the dust of the earth, the origin and destiny of the human body, then let it run mutely through his hands and doodled in it with his finger. Did he think of how human nature, like the dust, was so easily manipulated? Did he silently wonder why this woman, known to the Hebrews as the weaker sex, should be condemned to death when the man, presumably the stronger, should go free? Why was it that only the woman was being harassed for her action? Why was the man allowed to go free?

The woman’s accusers kept up their accusation, trying to provoke Jesus into a quick decision on the case, with which they hoped to entrap him. If Jesus granted her freedom, he would be openly rejecting the law. If he observed the law and permitted her death for adultery, he would be contradicting his own previous teaching. The trap appeared inescapable. But Jesus refused to be drawn into the case: Let the man among you who has no sin be the first to throw a stone at her. He left the judgment of the woman to the scribes and Pharisees, but on one condition: that only sinless scribes and Pharisees should execute judgment on her. And he returned to his judicial doodling on the ground, allowing his condition for casting the first stone to sink in. Then the audience drifted away one by one, beginning with the elders.

St. Augustine has remarkably expressed the meaning of this silent and dramatic face-to-face, that the woman must have experienced with intense emotion, not knowing yet what was going to happen to her: “Only two were left, misery and mercy.”

Jesus then, both judge and lawyer, turned to the solitary woman: Has no one condemned you? The witnesses of her crime were gone, the case against her had collapsed. Neither do I condemn you. And the final words of Jesus to the woman reveal that he pardons without condoning sin: You may go. But from now on, don’t sin any more. Mercy for a sinner does not mean compromissing with sin. Evil remains evil and we must reject it.