It is a question of mathematics. The new call to encourage vocations “One for all…” (2/10) 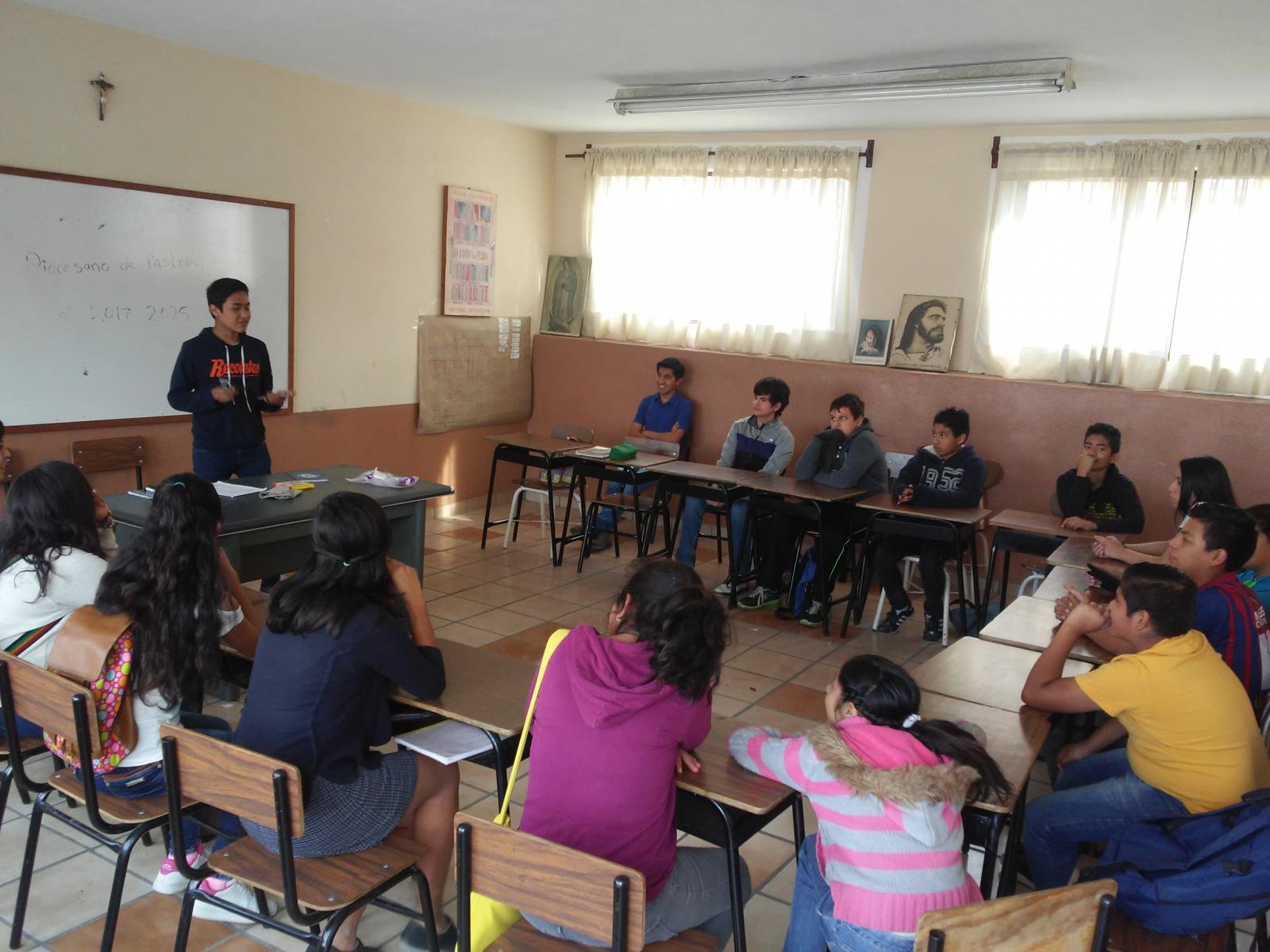 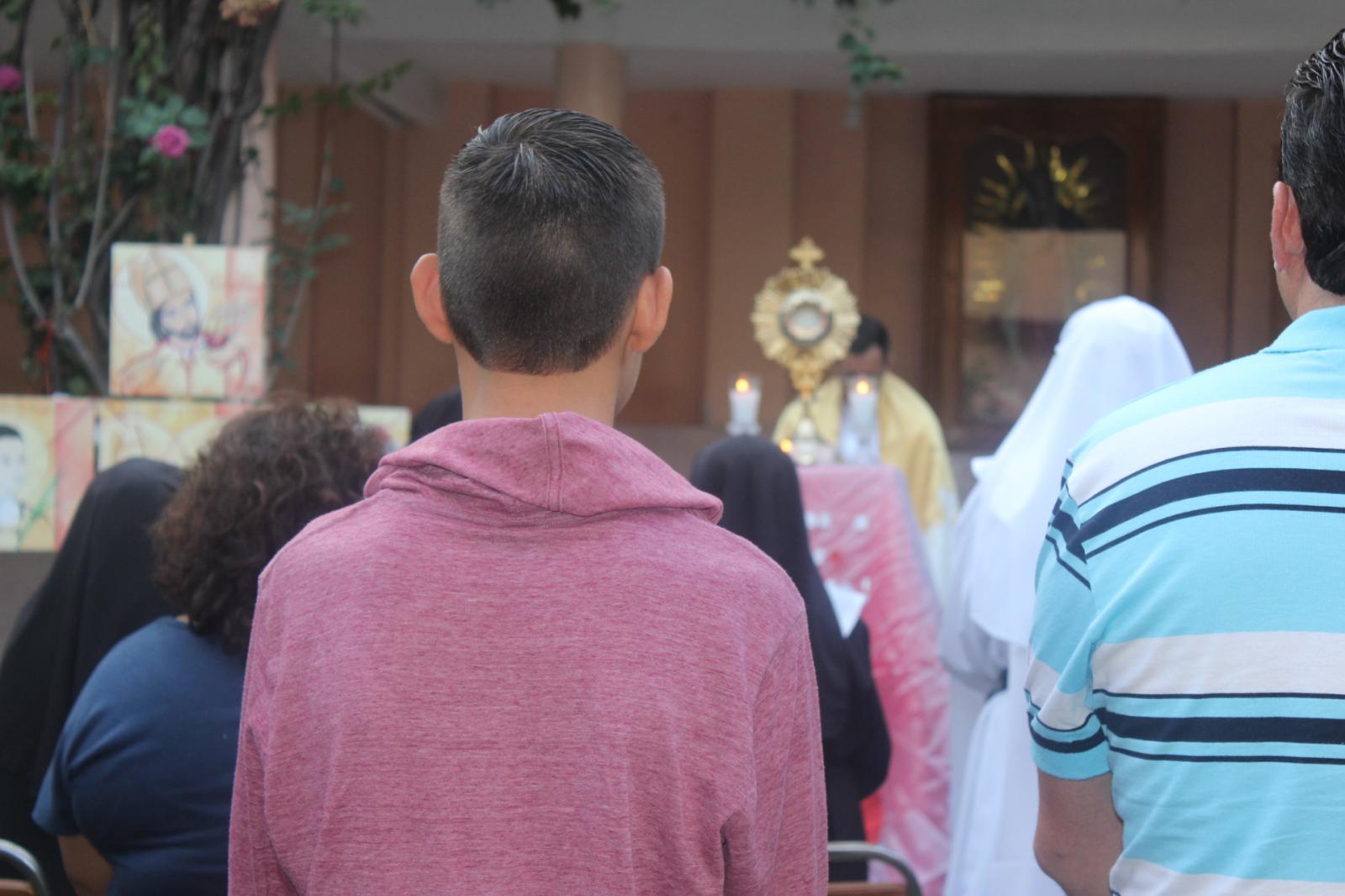 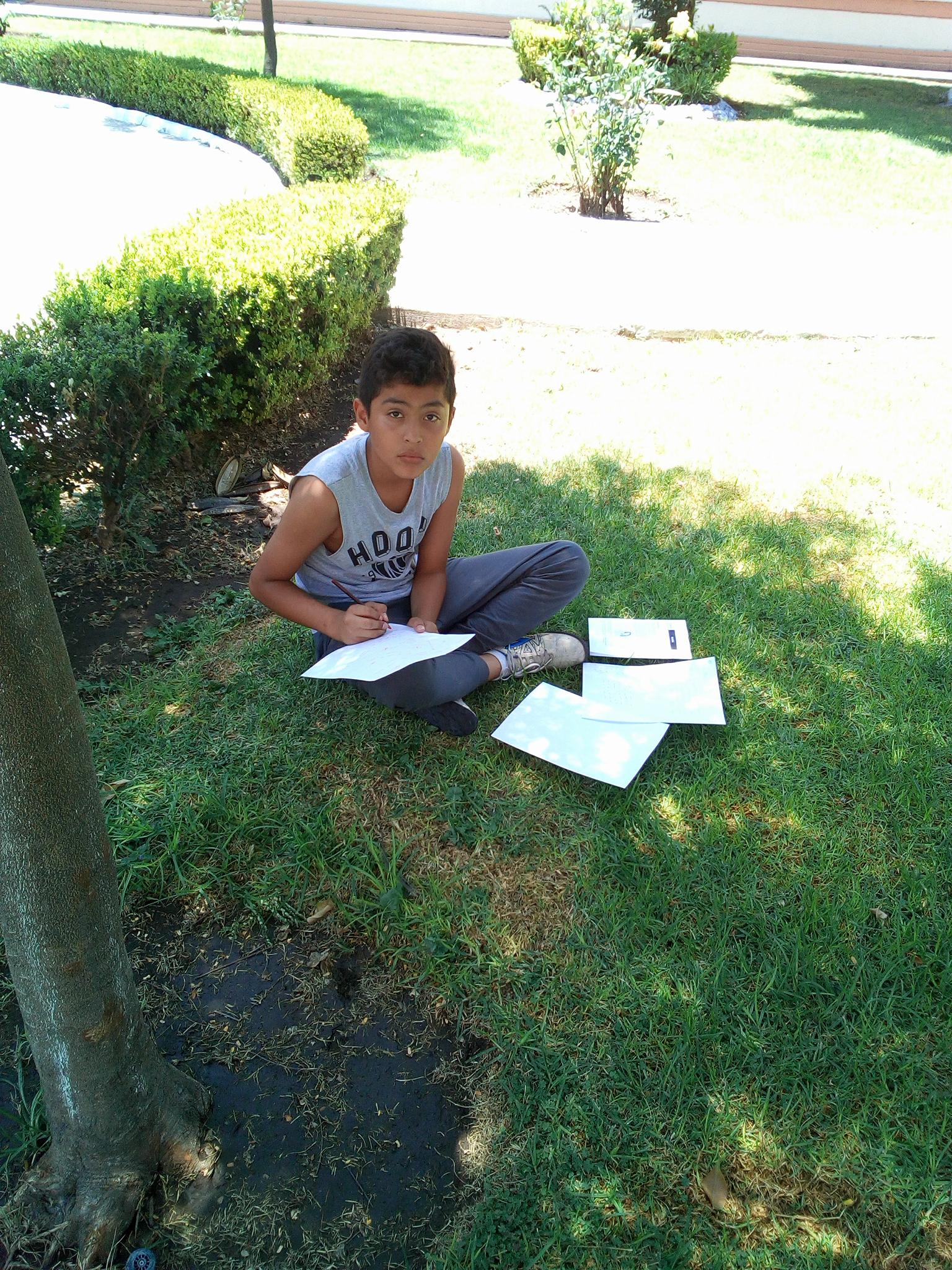 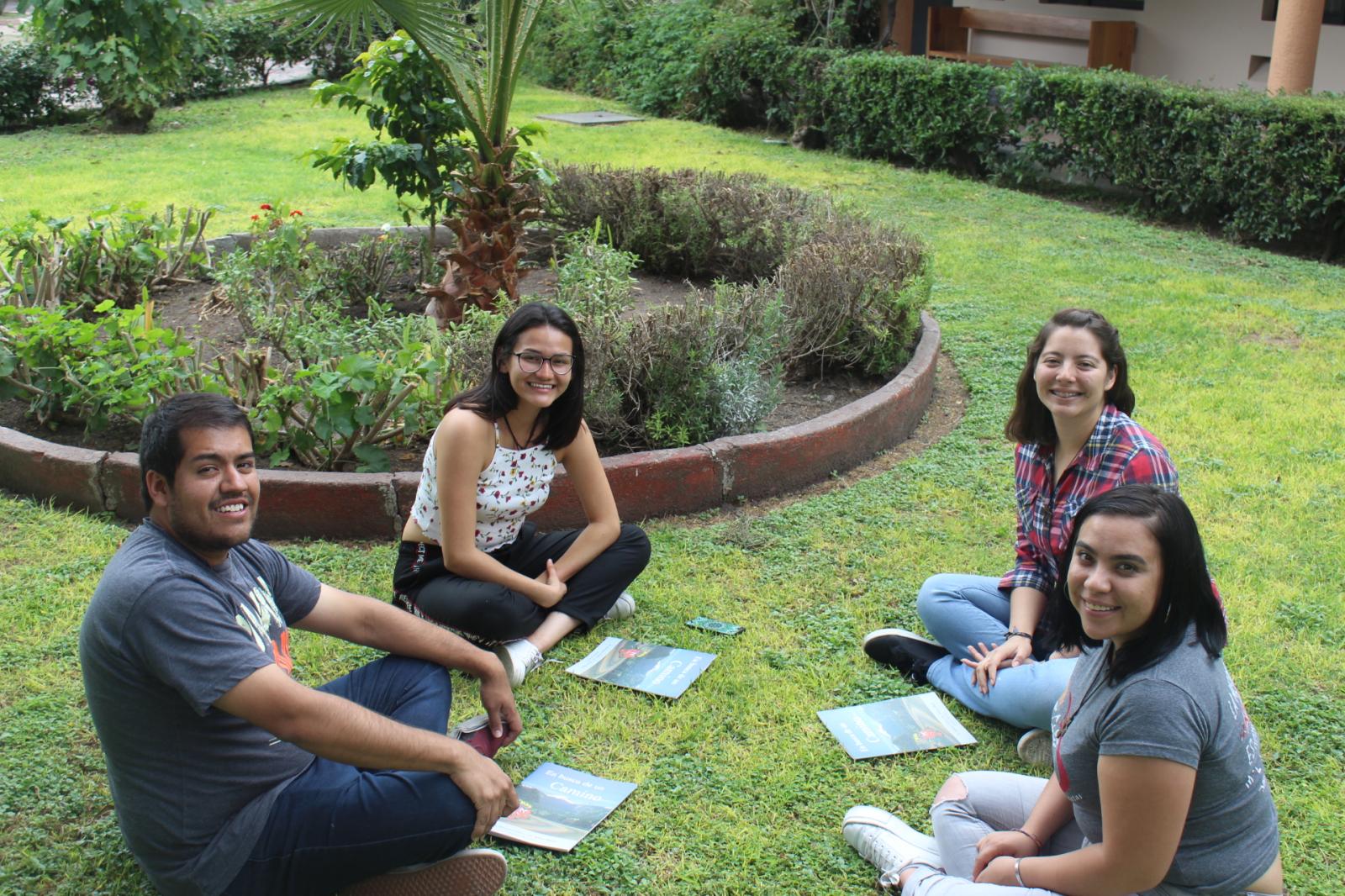 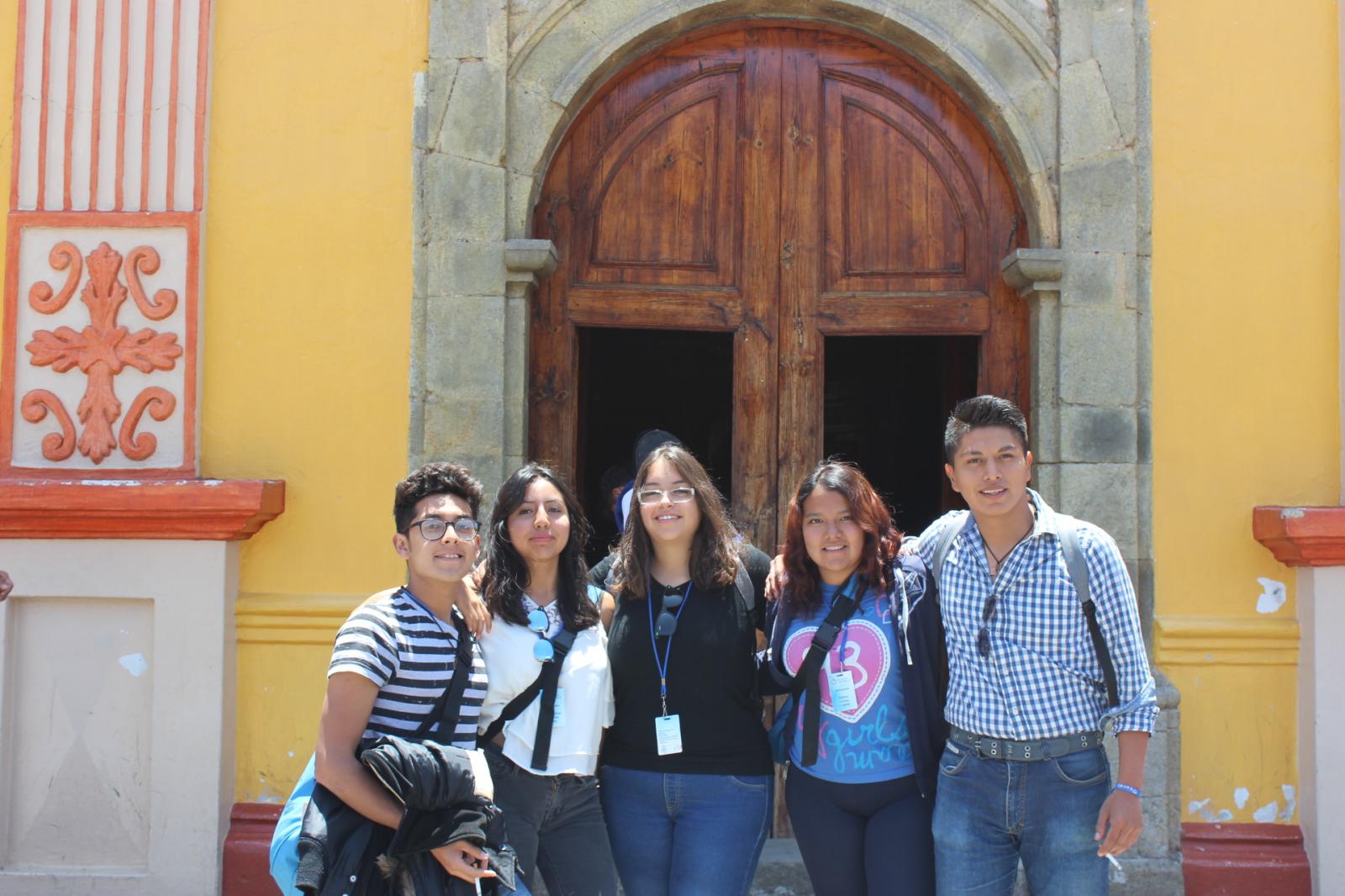 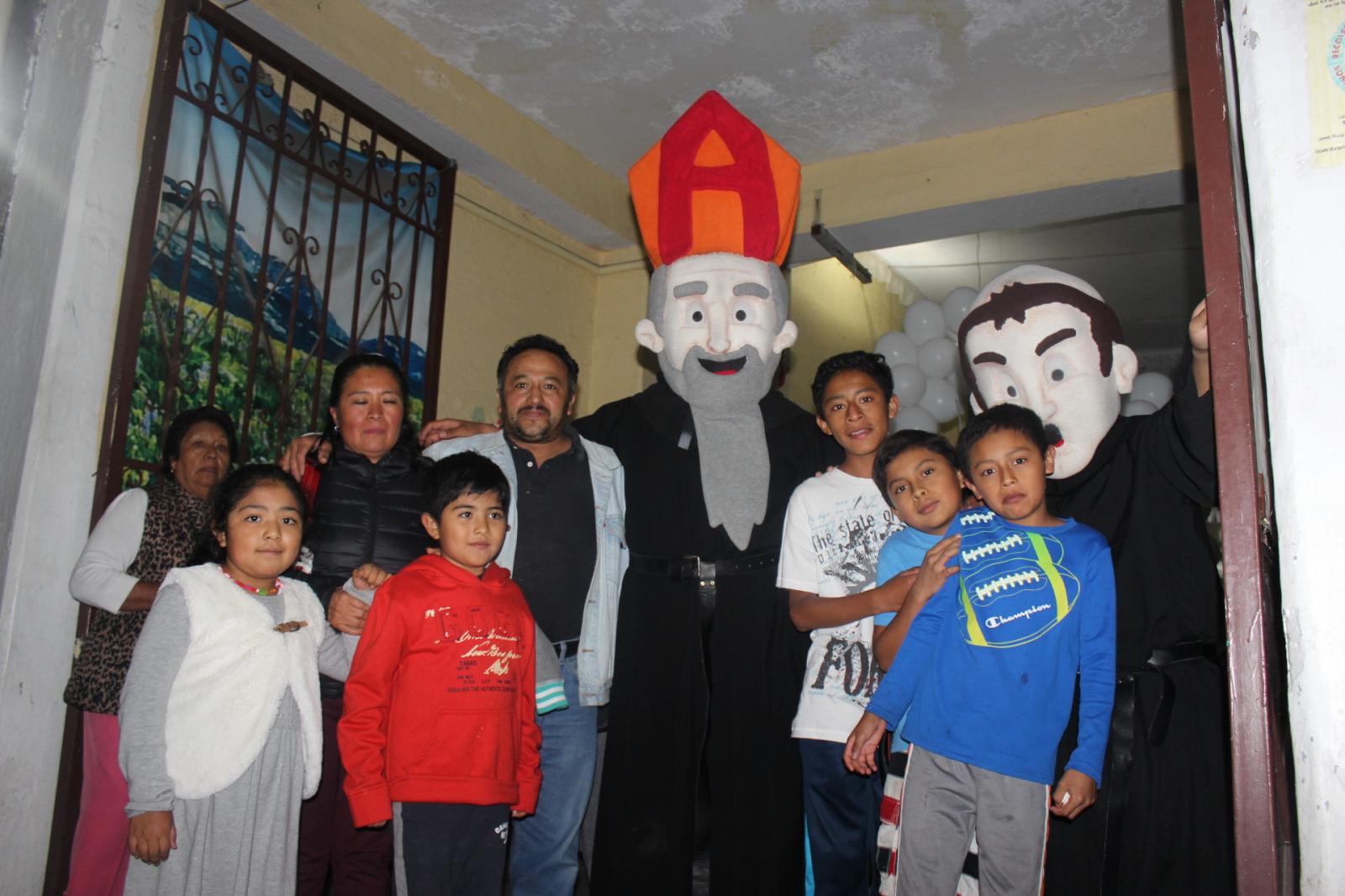 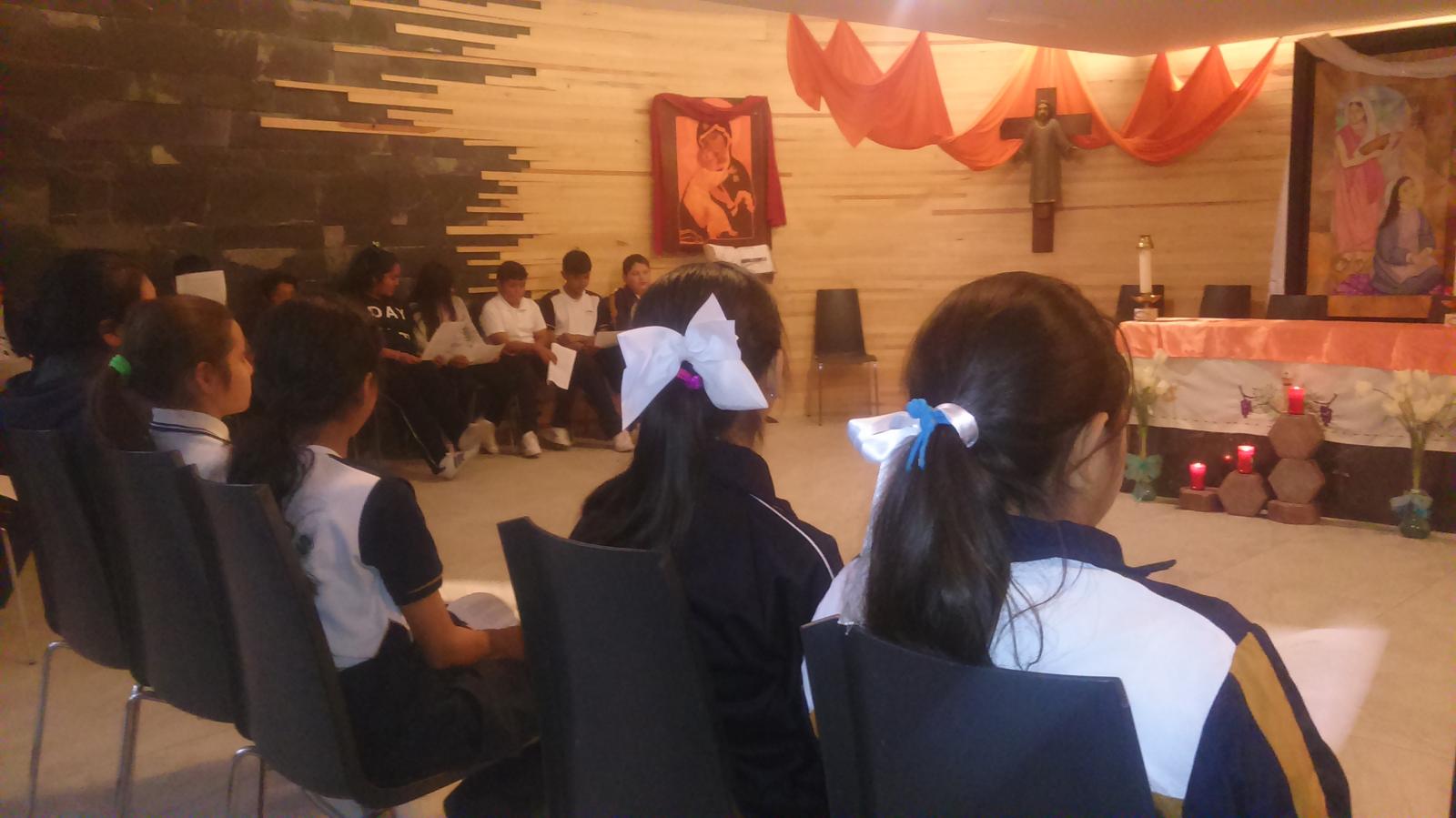 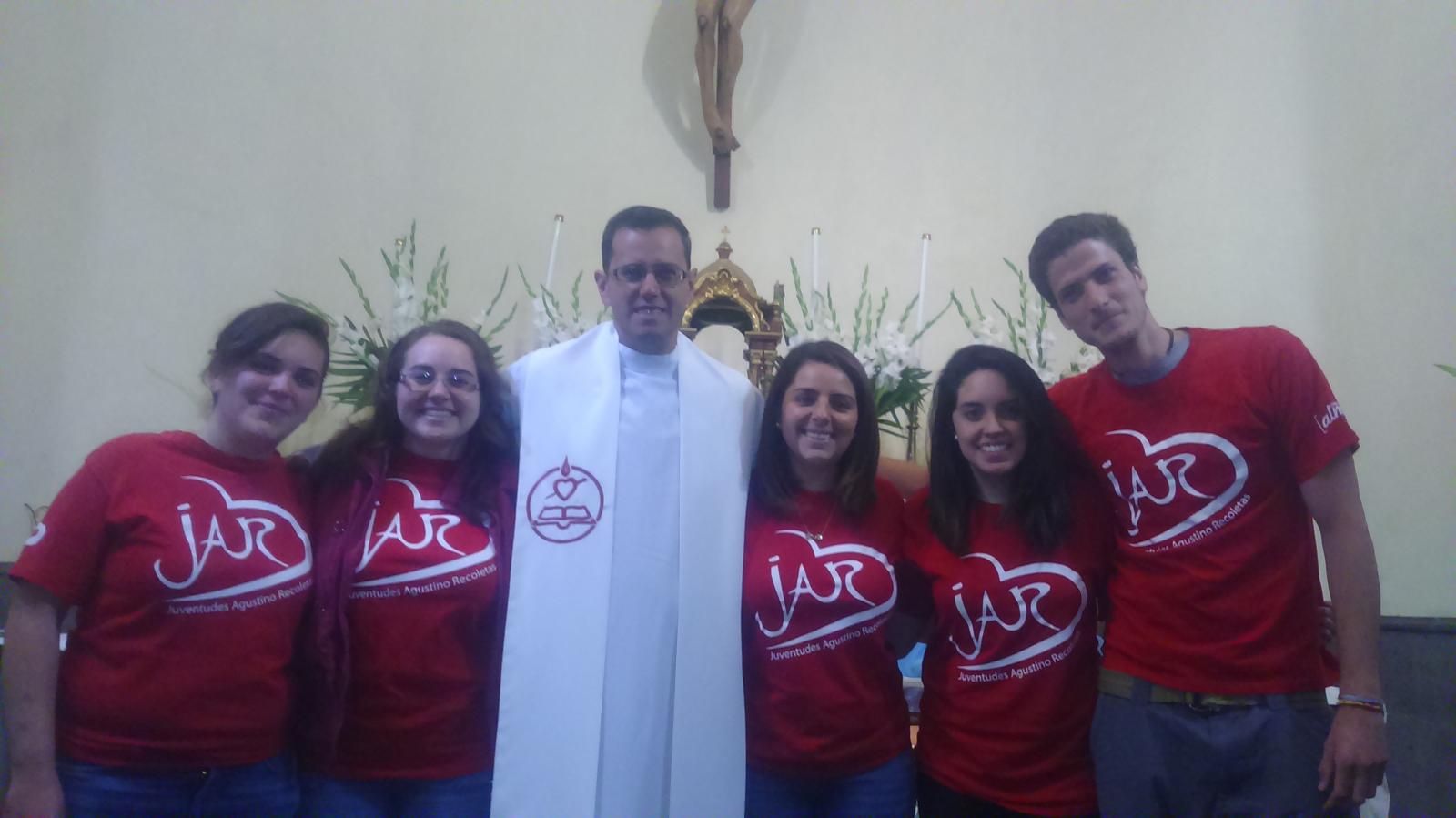 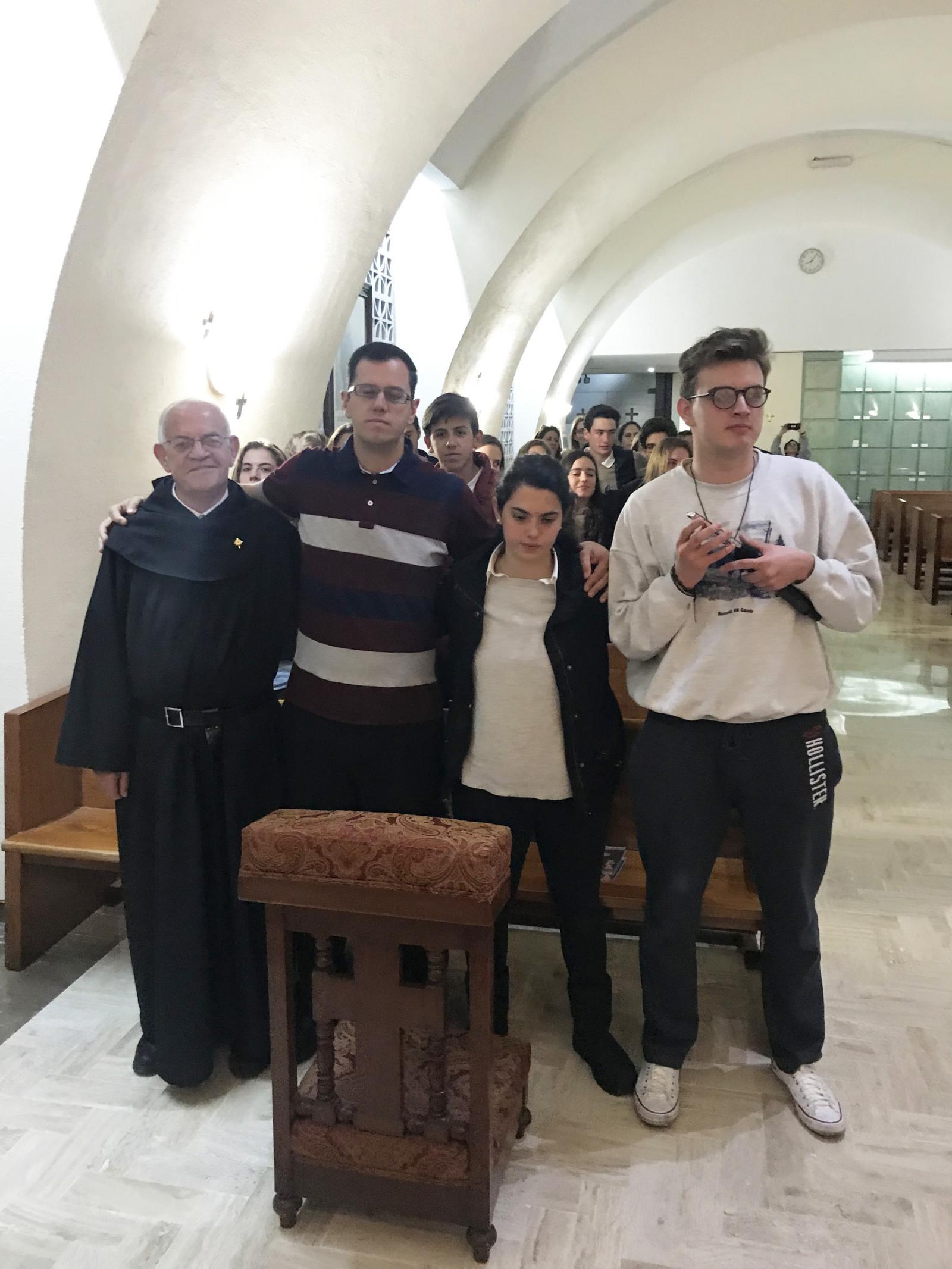 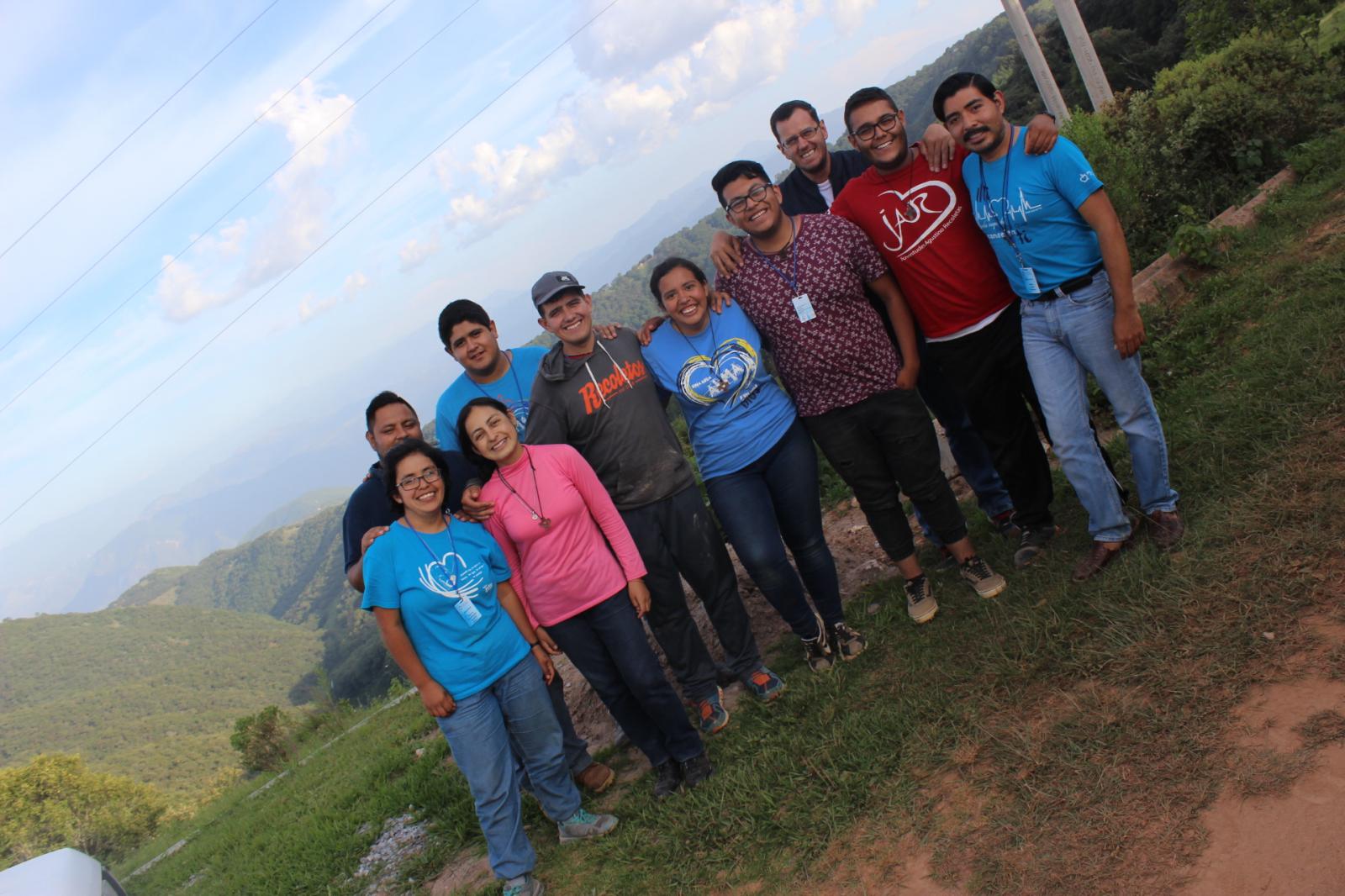 The director Christopher Nolan was responsible for the 2010 film of science fiction and action Inception, which refers to a journey through the intimate universe of dreams. The protagonist Dom Cobb (Leonardo Di Caprio) is a crafty robber specializing in the art of extraction, that is, the theft of valuable secrets taken from the depths of the subconscious during sleep when the mind is at its most vulnerable.  This exceptional ability of Cobb has made him a sought after element in the treacherous world of business espionage, but at the same time it has made him an international fugitive and he has had to sacrifice what is most important to him.  Now Cobb is offered an opportunity to redeem himself. With one last job he could get his old life back, but he will have to achieve the impossible. Instead of carrying out the extraction of a secret, Cobb and his team of experts will have to introduce into the mind of a rich businessman an idea which will change the direction of his business.

You may well ask and what has this got to do with encouraging vocations?  Well, I think quite a lot. I will explain. The service of encouraging vocations tries to get to every corner of the Christian community: groups, ministries, teams, and every believer, in the same way that Cobb´s team tries to get into the depths of the subconscious of the businessman.  In this journey into the universe of dreams the “robbing of secrets” tries now to introduce an idea able to generate new decisions in the life of the businessman.

The pastoral work of vocations is moved to every corner of the Christian community in order to awaken the presence of a reality, am event, a Person, Christ himself, who continually repeats: “Call him here”.   The pastoral work of vocations has to become the speakers in order to announce boldly: “Take courage! Get up, he is calling you” (Mk. 10,49).

The announcement of the Gospel – evangelization – tries to get into the heart of every believer in order to serve-bring about a living encounter with Christ and his Word. In the service of pastoral work for vocations the idea is to try and get into all levels of pastoral work and make them understand the consequences for life that comes about from such an encounter. For, in fact, all Christian life culminates in a diversity of options that require a way of life in the following of Christ: a responsible lay life, religious life, priesthood…

In this sense, the pastoral work for vocations constitutes an important dimension for evangelization destined to introduce into all pastoral areas this idea or objective: that every believer comes to respond to the personal call that God directs towards them, that they would live it out, and through it, the following of Christ.

The service of pastoral vocational work has often been accused of trying to get into consciences, and through brain washing, convince them of something that maybe would be brought about in the mind of the person in accord with their natural development.  It is worth saying that there has possibly been certain exaggerations in this sense. If this has been the case great apologies must be made.

Nonetheless, we must also remember that all Christian life constitutes, in itself, the growth of new life that searches to open up new paths until it gets to the greatest expression of the following of Jesus Christ; we are Christians and we have to get to the point of being so in the measure of the fullness in Christ. This is what, definitively, we try to encourage in the service of pastoral work for vocations, through the presentation of the diverse forms of Christian life in which we go on reaching out for height, width and depth.

I have no problem in saying that the Holy Spirit will introduce the original idea that will generate great transformations in life of the person and his surroundings. But it will not happen when the person is asleep, nor being introduced into the depths of the subconscious, but rather when the person is awake for life and for the best of themselves.

The Holy Spirit doesn´t travel so much into the depths of the subconscious with a proposal to discover for the person in question to live in fullness, but rather arrives before anything to the depths of the heart where is experimented the fascination of the project of Christ. After all, the business of vocations is and will always be a thing of the heart, an act of shared loved between God and the person concerned.

In this sense, the groups for encouraging vocations in Christian communities come to be the necessary support so that everyone who decides to follow Christ comes to discover, in particular, where God wants them to be and to dream in order to give the best of themselves. Therefore, the encouragement of vocations accompanies the process of evangelization, making a effort to arrive to all parts of pastoral work: groups, ministries and teams with an explicit proclamation of the fundamental vocation – to be a son of God. As well as that of diverse vocations and ways of living out practically this condition of missionary disciples, and to know about the life of the laity in general, religious life, priestly life…